In September 2019, NPCI proposed to impose a cap on the market share of up to 33% for each UPI using payment service

As of now, Google Pay, PhonePe and Paytm shares around 80-90% of UPI transactions 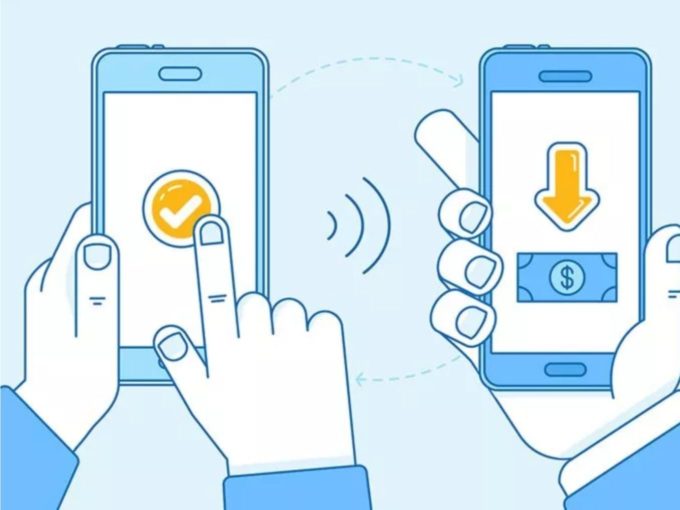 While the government was earlier looking to tackle issues of monopoly and dominance of private non-banking players with the unified payments interface (UPI), the delay in WhatsApp payments launch might have given some time to the National Payment Corporation of India (NPCI) to rethink the UPI cap proposal.

Earlier, in September 2019, the NPCI, in its steering committee meeting, concerned over the dominance of few players such as Google Pay, PhonePe, among others had proposed to impose a cap on the market share up to 33% for each player leveraging the UPI technology.

Additionally, the much-anticipated arrival of WhatsApp on UPI was also a matter of concern for the committee. However, with WhatsApp already fussing over data localisation norms and now with the Pegasus Spyware controversy, it seems to be in no position to launch its payments service.

Will NPCI Reconsider The Cap Proposal?

As of now, with WhatsApp not able to launch its payments service anytime soon, the UPI market is witnessing a clear dominance of Google Pay, PhonePe, and Paytm UPI. Even the NPCI-backed BHIM UPI failed to match the number of transactions hosted by these players.

Moreover, with WhatsApp’s payments service ambitions getting delayed, there are slightest of chances in the change of the market share in the near future.

However, with already 400 Mn monthly active users in India, WhatsApp has the potential to bring a major shift in the UPI space. And that might be the time, the dominance of a particular player might again concern the NPCI to bring discussions related to the proposed cap back on the table.

A source related to the matter told ET that with WhatsApp currently trapped in this situation, NPCI has got some time now to wait. “Members were largely concerned over disruption by new entrants like WhatsApp,” he was quoted as saying.

As of now, Google Pay, PhonePe and Paytm shares around 80-90% of UPI transactions among themselves. Recently, this digital mode of payments has also recorded a total of 1.15 Bn transactions in October 2019.