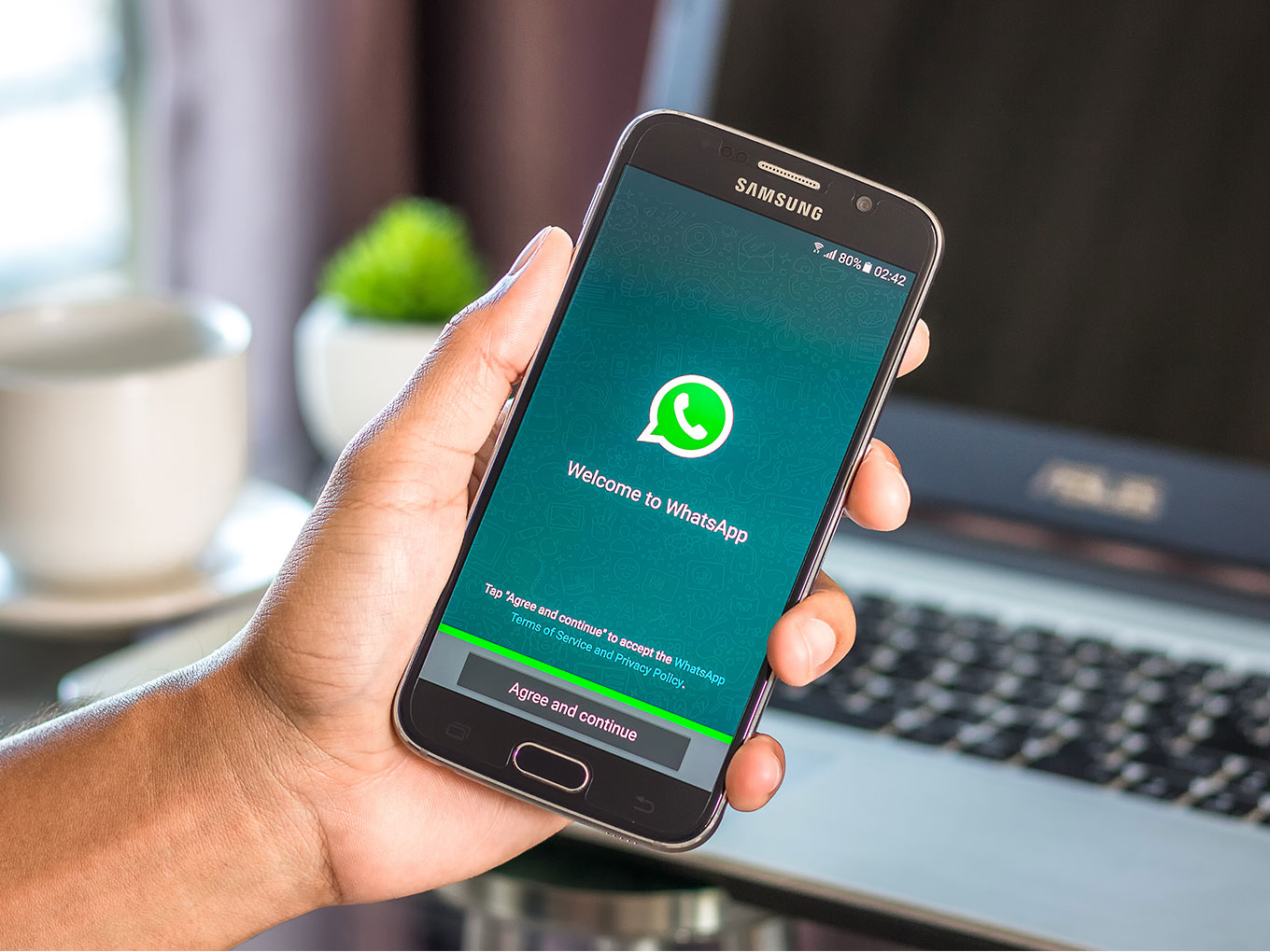 WhatsApp’s launch plans for its digital payments services — WhatsApp Pay — seem to have been delayed further with the ministry of electronics and information technology (MeitY) seeks more details.

Reports cited sources as saying that the ministry has asked WhatsApp and its partner banks to supply more details on the payments system. Also, it has asked the National Payments Corporation of India (NPCI) to confirm whether WhatsApp is fully compliant with its requirements.

“We are working closely with the Indian government, NPCI and multiple banks including our payment service providers to expand the feature to more people,” Anne Yeh, a WhatsApp spokesperson, said in response to emailed questions.

The WhatsApp Saga In India

In the post-Facebook generation, WhatsApp saw huge acceptance in India and is today one of the most used social media application in the country. With a user base of more than 200 mn in India, the messaging service has had a tough 2017 and 2018.

WhatsApp’s entry into the country’s digital payments sector has been marred by conflicts and controversies.

Vijay Shekhar Sharma, CEO of Paytm, accused WhatsApp of trying to enter the nation’s digital payments market through unfair means by flouting NPCI rules on UPI and deliberately restricting the service to its own 200 Mn users.

However, soon enough, players like MobiKwik, PayU, and FreeCharge took chances to take dig at Paytm crying foul over being threatened unlike at the time of Free Basics when Indian Internet entrepreneurs rallied behind the cause.

WhatsApp started testing its UPI-based payments feature in India towards the beginning of February with 1 Mn users. The instant messaging company recently also added ‘Send to UPI ID’, in addition to other features like advanced GIF search and stickers search.

In March 2018, WhatsApp had introduced ‘transact via QR code’ feature for Indian users.

Inc42 had earlier reported as well that Facebook was examining data privacy concerns, including how it will store and share user data in line with the RBI’s mandate of storing data in India.

At the time, MeitY had written to the NPCI seeking a clarification on how WhatsApp Pay will abide with Indian laws on sharing of user data.

At present, WhatsApp is embroiled in the issues since reports surfaced that at least 31 people have been killed in the last year in 10 different Indian states by lynch mobs mobilised by rumours of child lifting that were spread over WhatsApp.

Following this, the Ministry wrote a letter to the company emphasising that the messaging app cannot “evade accountability and responsibility, especially when good technological inventions are abused by some miscreants who resort to provocative messages which lead to spread of violence.”

The company’s taken out full-page advertisements in prominent English and Hindi newspapers warning readers on fake news. On Thursday, WhatsApp said it would test curbs on users’ ability to forward photos and videos.

However, even as attempts to curb fake news show the company’s willingness to stay in India, plans for WhatsApp Pay look a bit unsettled at the moment.

[The development was reported by Bloomberg.]