WhatsApp will invest $250K (INR 1.8 Cr) as seed funding in the top five winners of the WhatsApp StartUp Challenge

An additional $250K (INR 1.8 Cr) will be directed towards some selected startups to promote their WhatsApp business number on Facebook 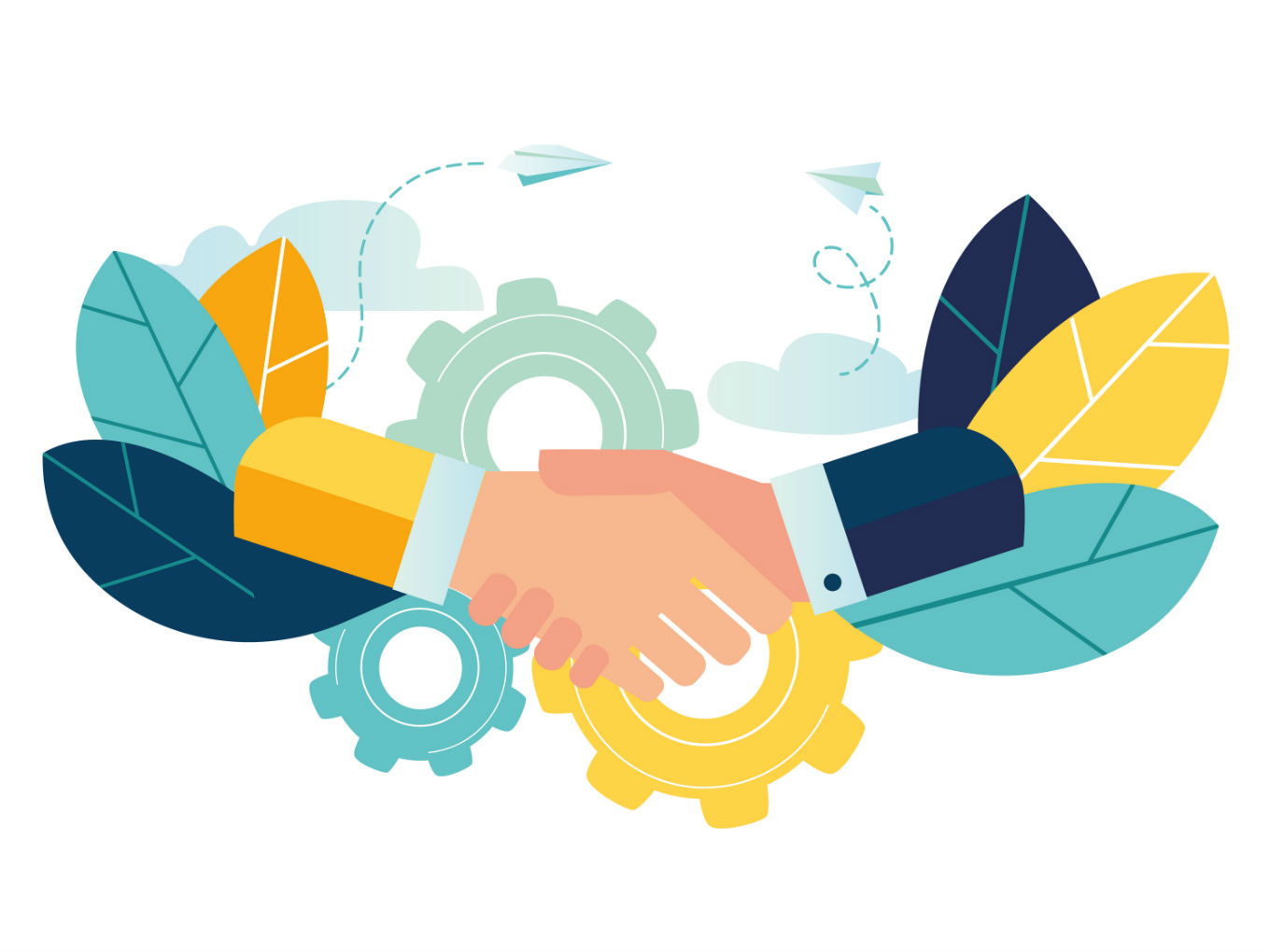 Together, they will organise the WhatsApp Startup Challenge, wherein the top five winners will receive $250K in seed funding from the Facebook-owned messaging platform. An additional $250K will be directed towards a selected few from the entrepreneurial community to promote their WhatsApp business number on Facebook and help drive discovery of their businesses.

Invest India is also working with WhatsApp to drive awareness about its business tools in around 15 states impacting over 60,000 businesses in the coming months through tools such as Startup India ‘Yatra’ programme and other in-person training events.

Deepak Bagla, CEO and MD of Invest India said, “We are committed towards developing the best ecosystem for the Indian startup community and have undertaken multiple initiatives to make this happen. The effort is to ensure that grassroots ideas from all regions and towns are brought to reality”.

Invest India, founded in 2009, was set up as a non-profit venture under the guidance of the Indian Government, Department Of Industrial Policy And Promotion and the Ministry Of Commerce And Industry.

The organisation’s is mandate is to facilitate investments in India. It has also been envisaged to be the first point of reference for potential investors.

Invest India first shot to the limelight when it launched the much talked about  Startup India Hub in June 2017. Since then, Invest India has already partnered with different state governments such as Jammu and Kashmir, and Goa, as well as played a prominent role in establishing  startup hubs in collaboration with other countries such as  Japan and Netherlands.

According to a report by  the group titled “Invest India: Startup India”, more than 20K startups in India have created a total market value of $50 Bn and made India the second largest startup ecosystem in the world.

WhatsApp, with its huge user base of 200 Mn in India, is aiming to deepen its presence further. Amid a number of ongoing issues with the Indian government related to fake news, data tracing, data localisation among others, it seems WhatsApp is now trying to tap the startup segment to gain favour with the authorities.