"WhatsApp Will Stop To Support Nokia S40, But KaiOS Will Be Supported Instead," The Wabetainfo.com Stated 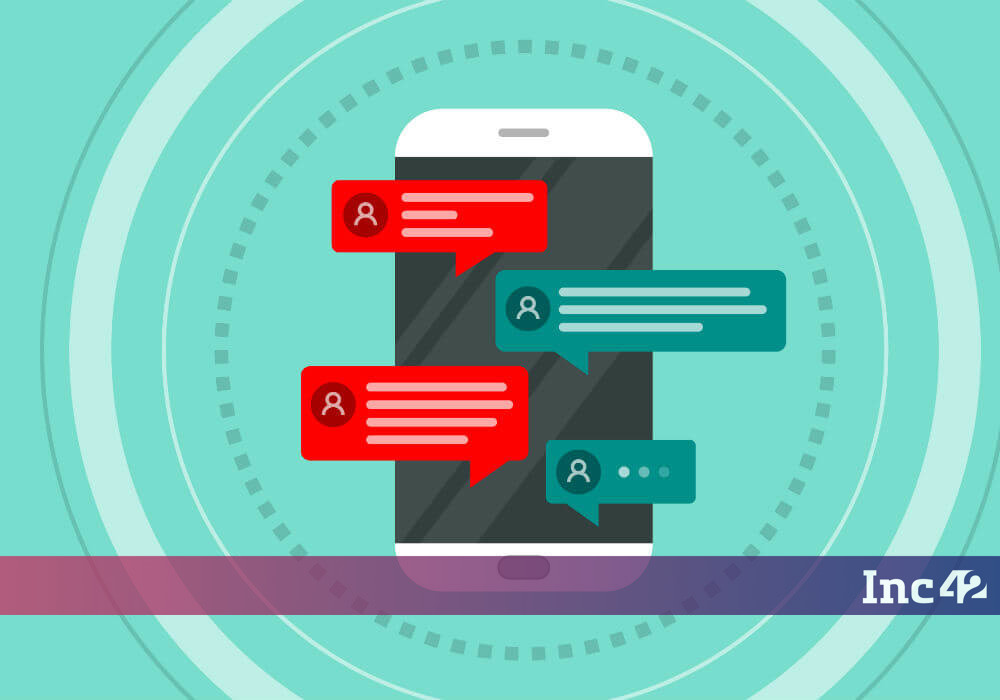 WhatsApp may soon be available on Reliance JioPhones which run on KaiOS, a Linux-based light mobile Operating System (OS).

Fan website Wabetainfo.com confirmed that as of February 2018, KaiOS Technologies has acquired many new partners, including the social media giant Facebook which also owns the popular messaging app.

“The highly-coveted social media app has made its way to KaiOS-powered feature phones. This partnership supports access to Facebook via a native KaiOS app, allowing more users to connect with their friends and families in meaningful ways.”

The fan website is involved in testing new WhatsApp features on an early basis and has construed that because of the new partners that the company has come to acquire, JioPhones  may benefit with WhatsApp’s presence in the future.

The website has quoted, “After stopping support for BlackBerry OS and Windows Phone 8, the Facebook-owned messaging platform is focusing to develop the app for this platform, providing an app for JioPhones.”

Important references to the development of a new native KaiOS app had been found in the latest WhatsApp beta for Windows Phone 2.18.38, indicating the presence of a new platform that can be connected to WhatsApp servers.

“We remember WhatsApp will stop to support Nokia S40 on next December 31, leaving the Symbian platform, but KaiOS will be supported instead,” the website added.

The mobile OS combines the capabilities of a smartphone with the affordability of a basic handset.

The highly-coveted social media app has made its way to KaiOS-powered feature phones. This partnership supports access to Facebook, thus allowing more users to connect with their friends and families.

The mobile OS has been primarily on two devices since last year, — the OneTouch Go Flip from Alcatel and the JioPhones from Reliance in India — and the company says that it has 30 Mn devices in use today with its OS.

The mobile OS supports 4G/LTE, Wi-Fi, Bluetooth and GPS and is compatible with chipsets from major manufacturers. It originates from the Firefox OS open-source project started in 2011 and has continued independently from Mozilla since 2016.

KaiOS was first launched publicly in the US market in 2017. With WhatsApp that is likely to be featured on KaiOS enabled devices such as JioPhones, feature handsets will now compete with smartphones. In India, Jio is already on the roll due to the immense popularity it has garnered amongst Internet consumers by providing free data, with WhatsApp entering in its features, Reliance JioPhones might just have the bigger share of the pie.