WhatsApp believes that its end-to-end encryption is its USP

WhatsApp Payments reportedly got NPCI’s approval to launch in India 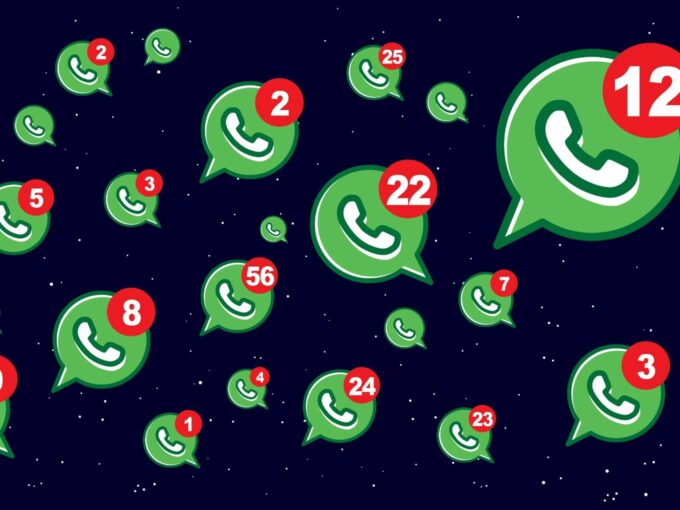 Even after a year filled with controversies, scrutiny and cyberattack, WhatsApp’s growth remains undeterred. The Facebook-owned instant messaging app now has over 2 Bn users globally, the company announced on February 12.

The company did not share market-wise statistics. However, NITI Aayog CEO Amitabh Kant, in July 2019, announced that WhatsApp has over 400 Mn monthly active users from India. The company had literally doubled its users in India from 200 Mn in 2017. Looking at the platform’s popularity among all sections of the society, Kant added, “WhatsApp’s future is obvious in India”.

Talking about hitting the $2 Bn users club, WhatsApp said, “Private conversations that once were only possible face-to-face can now take place across great distances through instant chats and video calling. There are so many significant and special moments that take place over WhatsApp and we are humbled and honored to reach this milestone.”

The company has been stressing about its end-to-end encryption that keeps conversation private and does not allow anyone, including the company to track down the messages. The company said that a strong encryption has become a necessity of a modern life and assured that WhatsApp will never compromise on the security of its users.

“We know that the more we connect, the more we have to protect. As we conduct more of our lives online, protecting our conversations is more important than ever,” WhatsApp reiterated. The instant messaging app also added that it works with top security experts and integrates industry-leading technology into the platform to ensure that the app is not being misused.

Even though the Indian government has been seeking traceability of the messages sent through WhatsApp, the company has refused to give in. The company has maintained that since the chats are end-to-end encrypted, even WhatsApp cannot read them. In addition, WhatsApp has also highlighted that it will have to change the fundamentals of the app to allow anyone to trace the messages.

In a meeting held in September 2019, Facebook representatives were trying to reach a middle ground with the government. WhatsApp’s vice president of global affairs and communication Nick Clegg suggested the use of a metadata and machine intelligence that will provide basic details such as call duration among others, of “lawfully” identified the user. However, the government refused to budge.

In a subsequent statement, a Facebook spokesperson said that Clegg’s attempts are a way to ensure the safety of Indian users while maintaining the privacy of WhatsApp users.

The development comes after WhatsApp has decided to launch its digital payments platform in several countries in the next six months. “I’m really excited about this, and I expect this to start rolling out in a number of countries and for us to make a lot of progress here in the next six months,” Facebook CEO Mark Zuckerberg said during an earnings conference call with analysts.

Last week, WhatsApp Payments reportedly got the approval of unified payments interface (UPI) managing body National Payments Corporation of India (NPCI) to launch the platform in India, but in a phased manner. The approval came in after two years of delay.