It has been regularly holding meetings with law enforcement agencies 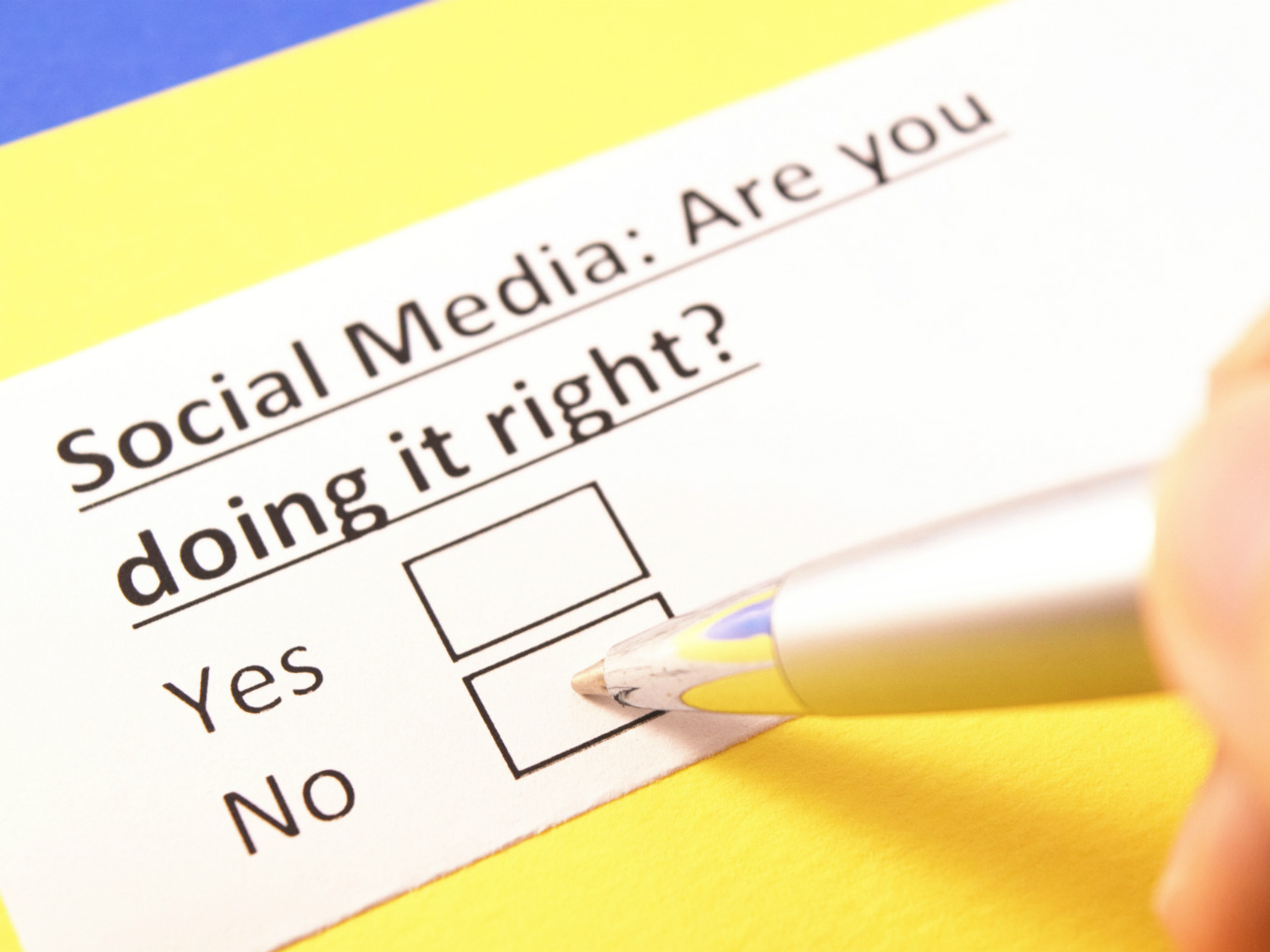 Union Minister of State for Home Affairs Hansraj Ahir has reportedly conveyed to the Lok Sabha that WhatsApp has taken a number of steps to address the issue of fake news propagated using the platform.

Inc42 had earlier reported that the Ministry of Electronics and IT (MeitY) is drafting a letter to WhatsApp, which has more than 200 Mn users in India, to build a technical solution that could help stop fake news from spreading on its messaging app.

Union Minister of State for Home Affairs Hansraj Ahir has reiterated the government’s stance over the issue in the Lok Sabha, PTI reported.

“MeitY has issued notices to WhatsApp conveying that they need to come out with effective solutions that can bring in accountability and facilitate enforcement of the law in addition to labelling forwards and weeding out fake news,” the report said, citing a written reply to a question by the minister.

He has also informed the lower house of the parliament that the government has been regularly holding meetings with law enforcement agencies and intermediaries to strengthen the coordination framework for better enforcement of the law.

For the past several months, the government and social media platforms have been continuously coordinating to reduce the problem of misinformation spread on their platform. Here’s a brief timeline on the initiatives taken against fake news —