WhatsApp, Facebook, Others To Furnish Message Traceability Soon As Govt Looks To Finalise IT Rules

WhatsApp, Facebook, Others To Furnish Message Traceability Soon As Govt Looks To Finalise IT Rules

The changes for improving traceability are made by amending the Information Technology (Intermediaries Guidelines) Rules, 2011

WhatsApp, Facebook are suggesting alternatives for traceability to the government 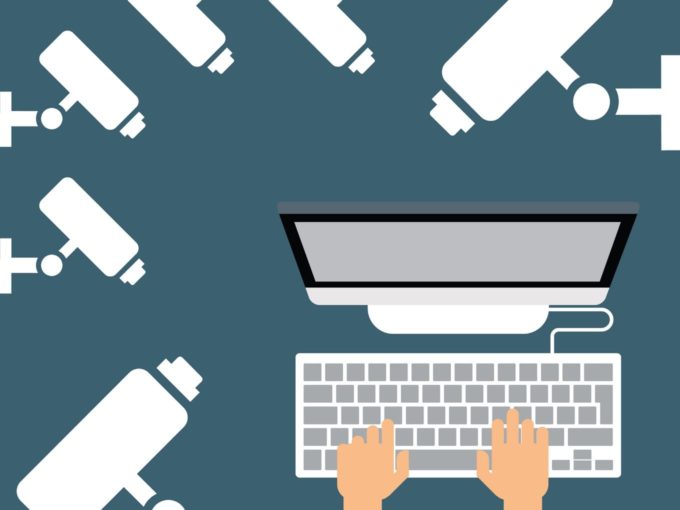 According to an ET report, in addition to providing the traceability information, IT intermediaries such as Facebook, Instagram, WhatsApp, Google, TikTok, among others will have to remove malicious content within 24 hours upon receiving a court order, or in a notification by the government.

As part of the amendment, social media and internet companies also have to periodically inform their users for compliance of updated rules. Interestingly, under the new norms, the government also wants to know about the traceability of the originator of information from these companies.

The minister said that this long-pending demand of the government is aimed to know the original source behind any malicious and illegal content.

How Are Social Media Giants Responding?

This is not the first time when the government is planning to introduce laws to improve the traceability of the content over social media. However, social media majors especially Facebook and its other company, WhatsApp, have always remained an adversary of this move.

WhatsApp had continuously opposed such a tracking mechanism as it said that it would infringe on the privacy of its users. The company has also emphasised that it would have to change its entire architecture to embed elements to trace messages and it would also undermine the company’s policy on privacy and end-to-end encryption.

Nick Clegg, Facebook’s vice president for global affairs and communication had earlier suggested the use of metadata and machine intelligence to identify sources. Using such technologies, Facebook can offer government with basic details such as call duration among others to “lawfully” identify the users. The VP even offered to harness WhatsApp, Instagram and Facebook linkages to help law enforcement agencies.

However, the government refused to accept it and has stuck to its complete traceability demand.