WhatsApp Did Not Abuse Its Dominant Position To Enter Digital Payments, Says CCI

WhatsApp Did Not Abuse Its Dominant Position To Enter Digital Payments, Says CCI 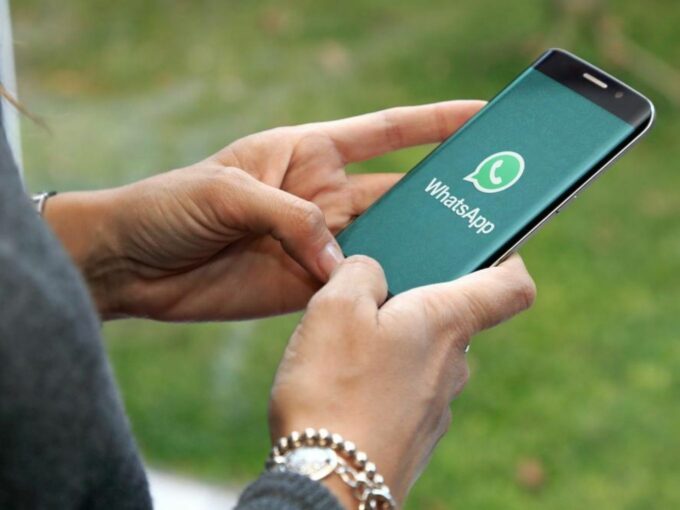 India’s antitrust watchdog Competition Commission of India (CCI) has scrapped a case claiming that Facebook-owned WhatsApp has abused its dominant positions in India to expand in the digital payments market.

The petition filed by lawyer Harshita Chawla in March 2020, alleged that WhatsApp was bundling its digital payments facility WhatsApp Payments within its messaging app, which has close to 400 Mn users in India. The petitioner believed that it will give the company an undue edge over its competitors — PhonePe, Google Pay and Paytm. The petitioner alleged that WhatsApp was abusing its position by forcing its payments feature on to its existing users.

CCI noted that WhatsApp has not even launched its services in India, and is currently running on a beta version, serving less than 1% of the total WhatsApp userbase in India. Notably, the company has been stuck in the beta version since 2018 due to non-compliance with RBI’s data localisation norms.

WhatsApp was serving 1 Mn customers since 2018, but the UPI managing body National Payments Corporation of India (NPCI) had reportedly allowed it to extend the services to 10 Mn customers from February 2020 onwards. The digital payments market will not see the full-rollout sunshine until it receives a nod from the RBI for being compliant with data localisations norms.

Though the NPCI has confirmed WhatsApp Payments’ compliance last week, however, the RBI is still reluctant to grant permission to WhatsApp Payments to live. RBI is concerned that WhatsApp is storing some payment data elements outside India beyond the permitted timelines indicated in the circular and the Frequently Asked Questions on ‘Storage of Payment System Data’ issued by the apex bank on June 26, 2019.

WhatsApp had informed the Supreme Court about its compliance, in June. WhatsApp had also alleged that an independent third-party auditor certified by the central government’s cybersecurity firm CERT-in had confirmed WhatsApp Payments’ data localisation compliance. It also specified that it has spent a “significant engineering time and effort” over the last seven months to comply with the guidelines.

Meanwhile, WhatsApp Payments has already set up its infrastructure to launch its services as soon as it receives RBI nod. It has reportedly partnered with ICICI Bank, Axis Bank and HDFC Bank while public sector State Bank of India (SBI) will join at a later stage to enable unified payments interface (UPI) transactions on the platform.