WhatsApp told SC many requests are invalid and have inadequate information

End-to-end encryption does not allow traceability, WhatsApp reiterated to the court 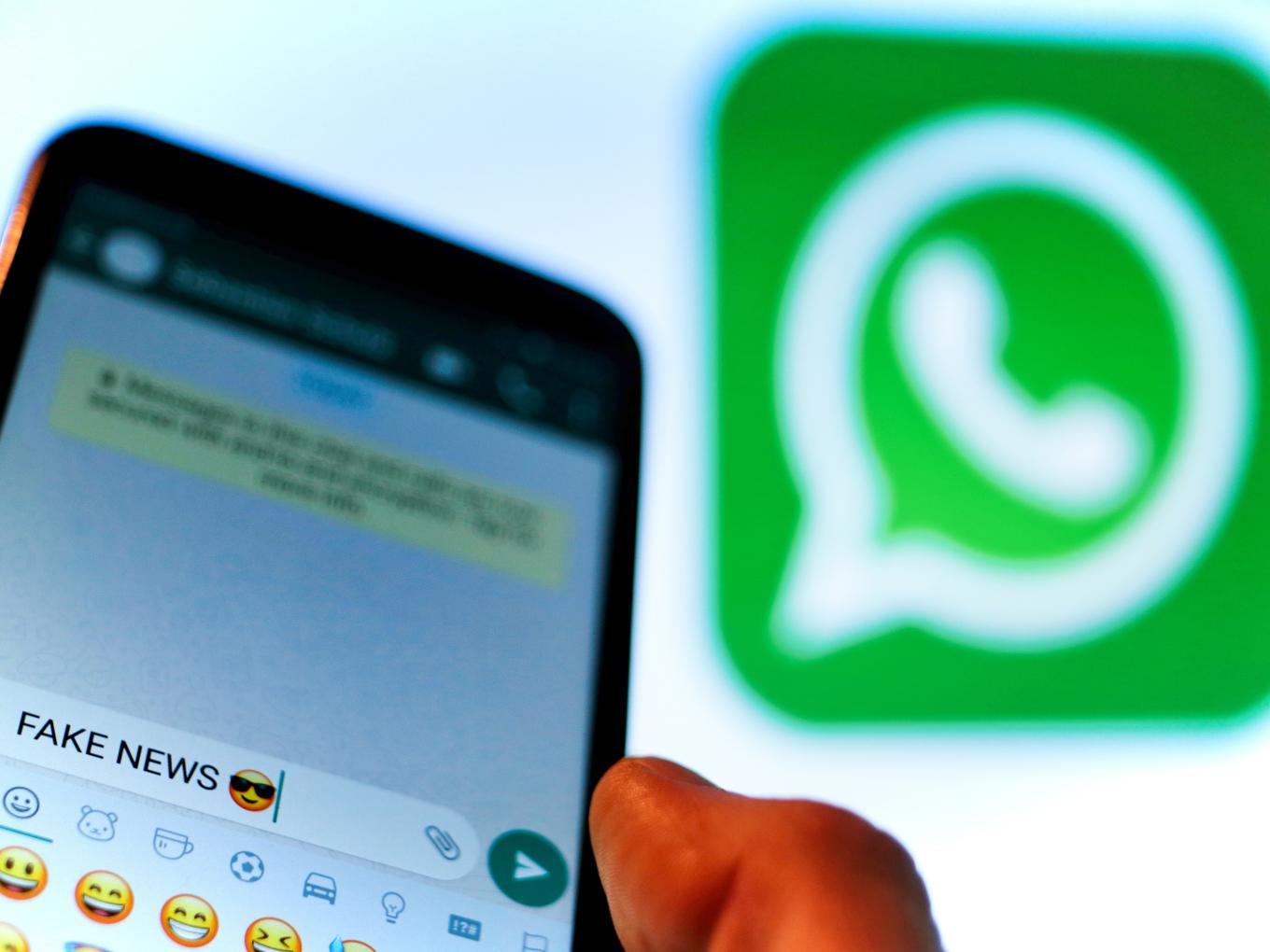 In a stern reply to Tamil Nadu government’s contention that WhatsApp was not cooperating with law enforcement agencies in investigations in India, the instant messaging platform said that many requests made by the state were invalid or lacked critical information.

The Madras High Court had earlier asked WhatsApp to confirm that it is complying with India’s Information Technology Act. This order, according to a media report, is said to have come after Tamil Nadu government accused the social media platform of not cooperating with the police investigation.

Countering the allegation, WhatsApp said that many requests made by law enforcement agencies in Tami Nadu lacked critical information such as account identifiers, FIR numbers or valid legal provisions.

In an affidavit to the Supreme Court, WhatsApp said that the state government had wrongly portrayed its efforts to cooperate with law enforcement requests and that it disagreed with allegations that it had failed to comply.

The Facebook-owned messaging platform said it does not possess originator information nor does it have an existing legal obligation to share it. It claimed that it had to reject many requests because they did not provide critical information like phone numbers, or cited invalid legal provisions such as Section 66A of India’s Information Technology Act, which has been struck down by the Supreme Court.

With 400 Mn monthly active users, India is the largest market for WhatsApp. On average, four out of five smartphone users have used the instant messaging app. However, with very no content moderation whatsoever on the platform, WhatsApp has been used for spreading fake news and misinformation, leading to mob lynchings and other internal security issues in India.
Aiming to solve the issue, the Indian government has been attempting to access information about the origin of messages on social media, to help police catch perpetrators of misinformation and rumours.

WhatsApp, however, has repeatedly been claiming that end-to-end encryption does not allow traceability, which has been demanded in many investigations in India. It has also maintained that traceability is a violation of user privacy. “WhatsApp does not possess such information, and existing law does not require WhatsApp to store and provide this information,” it said in the court filing. However, it had agreed to share metadata with agencies if requested.