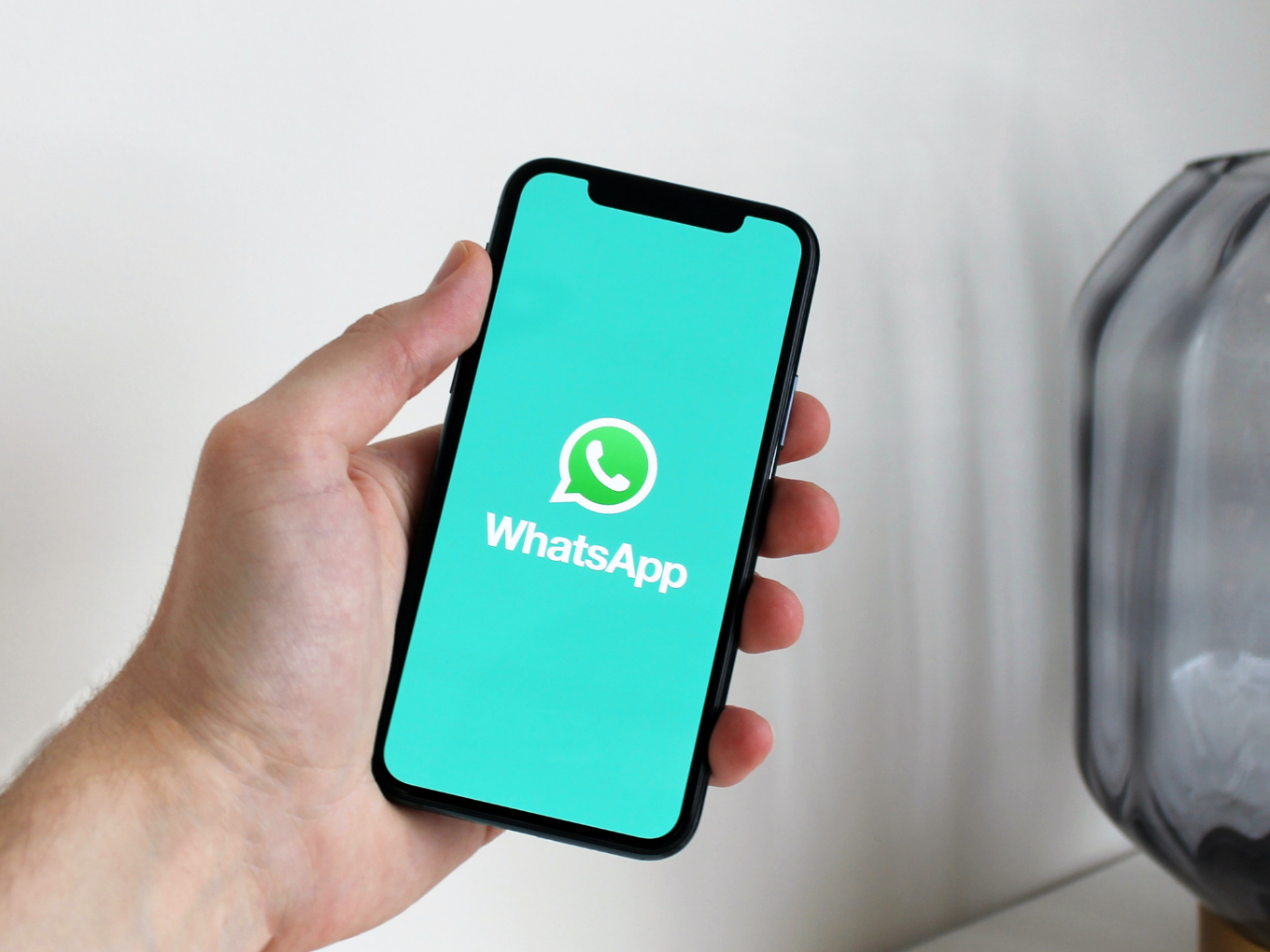 Based on 495 requests, 24 accounts were ‘actioned’ by the quick messaging platform.

Meta-owned WhatsApp banned more than 1.8 Mn accounts in India in January this year.

This was disclosed in the eighth compliance report filed by WhatsApp for the period between January 1 to January 31, 2022

The report also added that the messaging platform received 495 grievances over the course of January, of which 285 were ban appeals.

Based on these requests, 24 accounts were ‘actioned.’ Actioned either refers to the termination of the account or its restoration, depending on the request made.

The breakdown of the grievance data revealed that ‘Account Support’ formed the second biggest chunk of complaint (135), followed by product support (33), other support (30) and finally, safety (12).

Shedding light on how it tackles abuse, the company said, “The abuse detection operates at three stages of an account’s lifestyle – at registration, during messaging, and in response to negative feedback, which we receive in the form of user reports and blocks. A team of analysts augments these systems to evaluate edge cases and help improve our effectiveness over time.”

WhatsApp has been banning accounts left, right and centre, in order to improve the safety of its platform. Compared to December last year, the number fell by 10% month-on-month. In its last compliance report for the month of December, WhatsApp had said that it banned more than 2 Mn accounts.

The same report had also added that WhatsApp received 528 grievances during the same period.

WhatsApp also claims to deploy tools and resources as preventive measures to stop harmful activity from happening on its platform.

On March 1, Meta also released its monthly transparency report for Facebook and Instagram. The social media giant said that the two platforms together took action against 12.2 Mn content pieces in January.

ShareChat, in its monthly compliance report for January, also stated that it received more than 61,88,644 user complaints during the same period. Additionally, it also took down more than 4 Mn pieces of content for violating norms.

The transparency reports need to be published every month, in keeping with the new IT Rules, 2021, which came into effect in May last year. These reports furnish data related to complaints received from platform’s users in India and subsequent actions taken by social media players.