This is WhatsApp’s fifth compliance report after the New IT Rules 2021 came into effect on May 25, 2021

Compared to September, the numbers fell, albeit tepidly when it banned 2,209,000 accounts and received 560 grievance reports 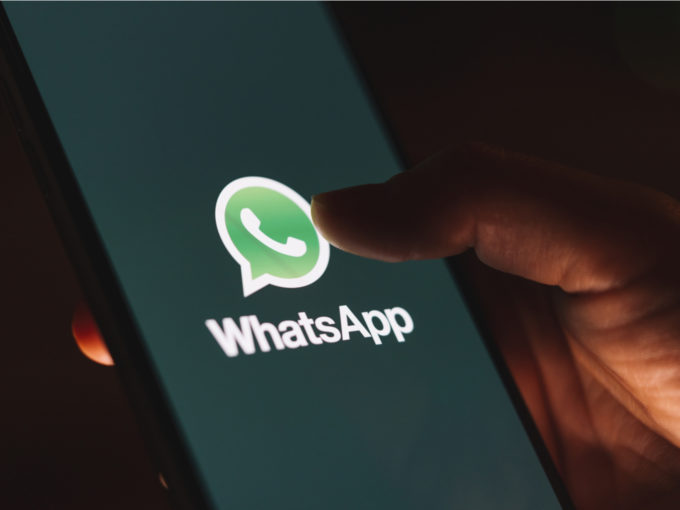 Meta-owned WhatsApp has banned 2,069,000 accounts from October 1-31, it revealed in its compliance report. The report added that WhatsApp received 500 grievances in October, of which almost half of them were ban appeals.

Shedding light on how it tackles abuse, the company said, “The abuse detection operates at three stages of an account’s lifestyle — at registration, during messaging, and in response to negative feedback, which we receive in the form of user reports and blocks. A team of analysts augments these systems to evaluate edge cases and help improve our effectiveness over time.”

The fifth report, published under the New IT Rules, added that apart from grievances, it deploys tools and resources as preventive measures with a focus on stopping harmful activity from happening in the first place.

The compliance report has to be filed under the Intermediary Guidelines and Digital Media Ethics Code, Rules 2021, that came into effect on May 25, 2021.

Top social media platforms including Google, Facebook, Instagram and WhatsApp, Twitter and Koo have been publishing monthly compliance reports since it became mandatory in May 2021. Over the third quarter of the financial year 2021-22 (July to September), the above mentioned social media platforms have combined removed/banned/moderated 106.9 Mn content pieces/user accounts.

While the majority of the posts or accounts have been self-moderated by the platform through their in-house AI-ML moderators, a small number was also taken into account as reported by users.

Across the platforms, key categories for user-reported and self-moderated posts were sexual and violent graphic content, spam, hate speech, terrorism and suicidal content, depending on the type of the social media platform.

Meta-owned WhatsApp, on the other hand, banned 6.3 Mn accounts in the said time period, Instagram banned and actioned 8.2 Mn accounts and posts, while Facebook’s total number for July-September was a little under 92 Mn.