Compared to FY 2018, the number of subscribers increased by nearly 18 times 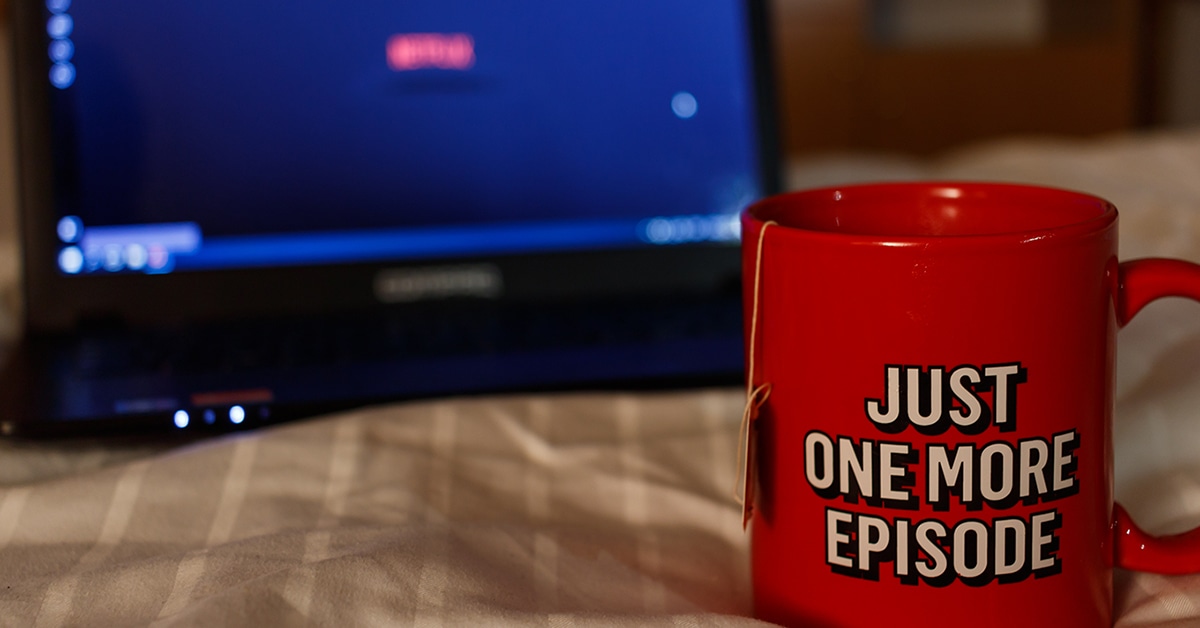 Mumbai-headquartered entertainment company Balaji Telefilms’ ALTBalaji streaming platform has announced its performance for the FY19, and the OTT platform has seen significant growth.

The OTT platform, owned by Balaji Telefilms, added 8.2 million paid subscribers during the quarter. The number of subscribers now stands at 21.3 Mn, up from 13.1 Mn in February, while as of May 15, 2019, the platform has 23.5 Mn subscribers.

Compared to the last financial year, the number of subscribers increased by nearly 18 times as the company added 20.1 Mn subscribers in the entire fiscal year.

The company claims that the market share and ranking of ALTBalaji has improved in the Indian OTT space. Based on App Annie data, ALTBalaji holds the third spot in the country, above Amazon Prime, and only third after Hotstar and Netflix.

As a part of its marketing strategy, ALTBalaji has numerous partnerships and deals with telcos, payment platforms, DTH, ISP and OEMs. It has also tied-up with music streaming apps to market its content on their platforms.

The company released two movies in the last fiscal year and has slated five movies for the next. With 18 original exclusives launched in FY19, its total inventory of original content stands at 38. With regard to the popularity of its shows, the company said that 67% of consumers finished watching a series within 7 days of starting it.

In an effort to increase its distribution of content, ALTBalaji has partnered with Reliance-owned Jio Cinema and Jio TV. It is also in a partnership with internet service provider ACT Fibernet to provide video-on-demand service to the latter’s broadband service users. To increase its reach and consumer base, Balaji partnered with Vodafone Play and Ola Play entertainment platforms.

“Our in-house content gives us the ability to create strong franchises, nurture new talent and ultimately give consumers the best possible entertainment choices, hence making it a value proposition for our investors and stakeholders,” Balaji Telefilms had said.

The company added that about 800 Mn minutes of video was watched on ALTBalaji in the last year, with the average viewing time per user being 120 minutes.

Overall, it seems like ALTBalaji’s strategy to concentrate on an original content slate seems to have paid off. That’s the strategy being adopted by everyone from Amazon Prime to Netflix in the Indian market, while Hotstar is also slowly building up its content library to support its live sports streaming popularity.