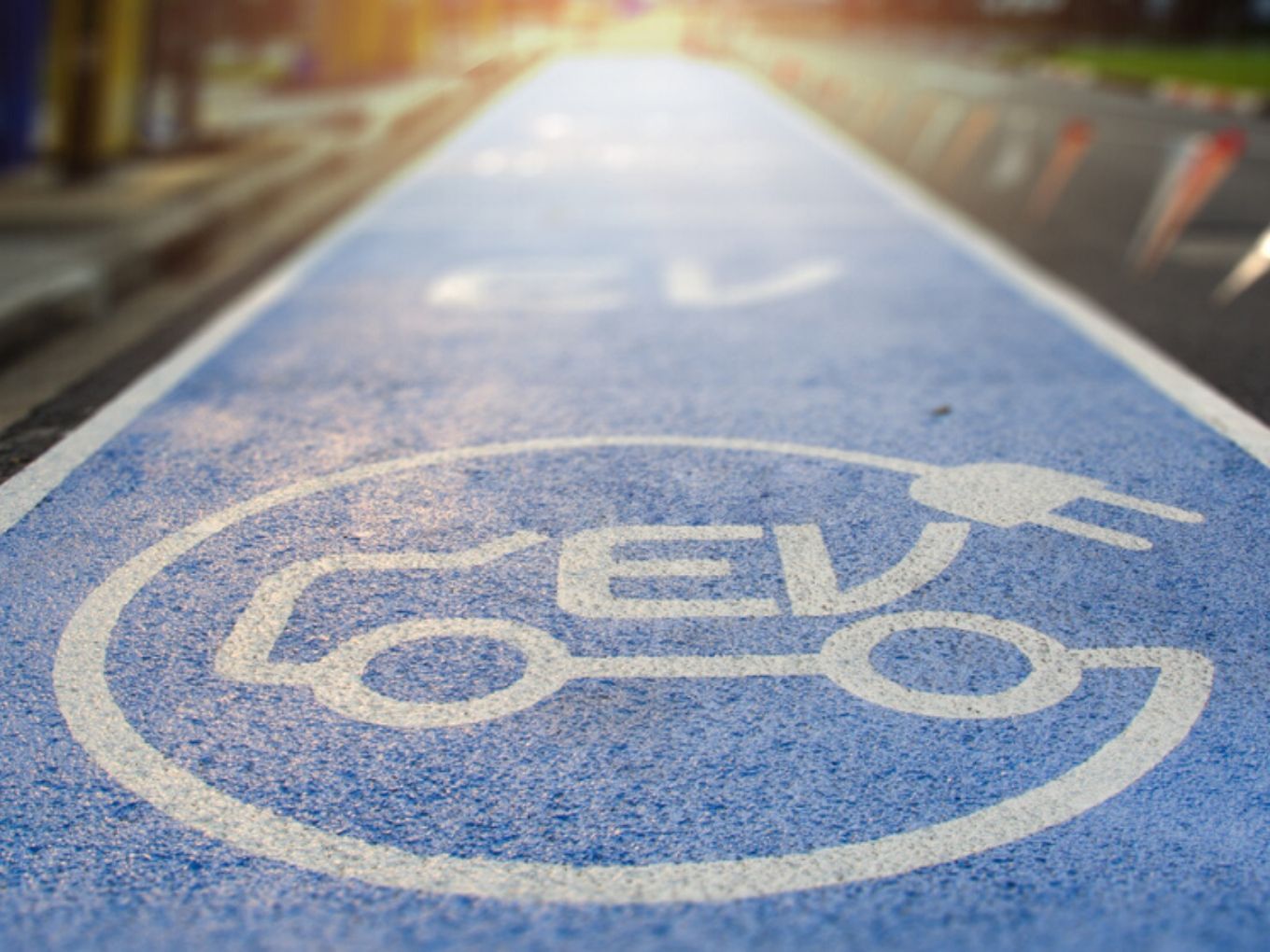 The petition filed by NGO ‘Centre for PIL’

The Supreme Court of India, on January 17, sought details on the steps Indian government has taken to implement National Electric Mobility Mission Plan-2020 (NEMMP-2020), which was launched in 2012, to boost electric vehicles (EV) and its infrastructure in the country.

The Supreme Court’s bench headed by Chief Justice S A Bobde has asked the government to submit the details of the development in Indian emobility plan in four weeks. This was in response to a petition filed by NGO ‘Centre for PIL’. The petitioner was represented by advocate Prashant Bhushan.

Bhushan highlighted that the government of India has not taken enough steps to develop the EV charging infrastructure, even though the price of these vehicles have reduced since 2012. He also noted that the government was required to invest INR 14,500 Cr for the implementation of NEMMP-2020, as of 2018. However, it has only allocated less than INR 600 Cr for the same, Bhushan added.

In the hearing, Bhushan also highlighted the following

The EESL had awarded the tender in September 2019, however, it has procured 3K EVs from both Tata and Mahindra combined. Recent reports also suggested that the government is planning to cut shot the tender to procure 10K vehicles even further, to make up room for Hyundai’s electric sports utility vehicle (SUV) Kona that costs around INR 23 Lakh.

Bhushan also said that there were 210 Mn petrol, diesel and CNG vehicles running on the roads, as of 2015, which caused air pollution. He emphasised that if steps are not taken to curb the growth of fossil-fuel-based vehicles, it would make the situation unsustainable while violating the principles of intergenerational equity.

The Other Side Of This Story

Even as eminent names in the industry question some of the government policies like FAME II and the groundwork for boosting EV adoption, according to a Bloomberg report, only eight thousand EVs have been locally sold in India since 2013.

A report by the World Economic Forum said that India is poised to become the largest EV market in the world. The report, which was in collaboration with Ola Mobility Institute, analyses the policies of various 10 state and union territories’ (UT) governments.

The 10 states and UT included Andra Pradesh, Bihar, Karnataka, Kerala and Maharashtra and Delhi, among others. The report noted that most of these states aim to transform themselves into manufacturing hubs for EVs and their components. For this, they have been trying to boost the ecosystem by incentivising the production of clean-fuel batteries, recycling and storage for EVs.