The Winner Of The Wharton India Startup Challenge Will Be Awarded $20K Cash Prize, Access To Mentors 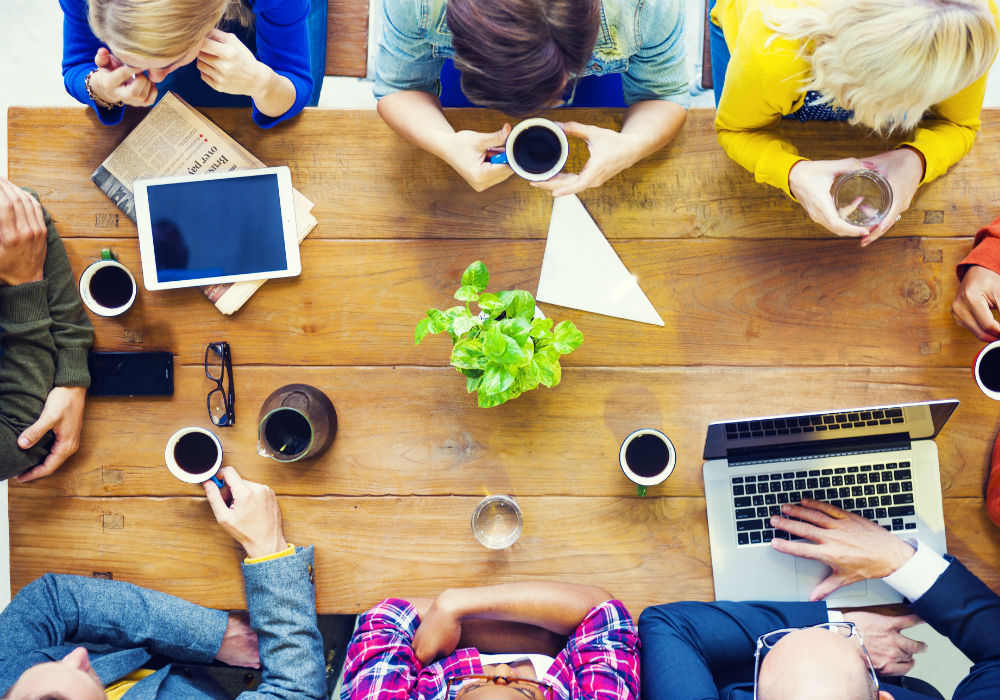 The 22nd India-centric economic and business conference, Wharton India Economic Forum (WIEF), has announced the 5th edition of the Wharton India Startup Challenge (WISC). With the final event scheduled for January 5, 2018, the contest will offer up-and-coming Indian startups a platform to interact and connect with investors and industry stalwarts from the Indian startup ecosystem.

Established in 1996, Wharton India Economic Forum (WIEF) is an annual conference hosted by the students at Wharton School at the University of Pennsylvania. It is a global business forum focussed on understanding and engaging with India’s startup landscape. It has historically attracted a host of speakers ranging from President APJ Abdul Kalam, to industrialists such as Mukesh Ambani, to investors such as George Soros.

Hosted by the WIEF, the annual Wharton India Startup Challenge (WISC) is aimed at promoting entrepreneurship in the country. One of the objectives of the contest is to provide support to aspiring entrepreneurs by offering them a global platform to showcase their grand ideas and raise funding from leading investors.

Startups at pre-seed, seed, and early-stage with a business model/business idea targetted towards the Indian market can apply for the event. To be eligible for selection, the startup

Apart from these criteria, all teams will have to submit a pitch deck along with the online application form in the prescribed format. The pitch deck can be accompanied by a one to two-minute-long video. A one-page resume of all the founders in a single PDF document will also need to be sent to the organisers.

A Look At Past WISC Winners

Since its inception, WISC has grown 20x. Over the years, it has helped startups raise more than $50 Mn in funding, and has served as a successful stepping stone for companies like Ketto, Zostel, and BabyChakra.

Among the top 11 shortlisted startups were CropIn Technology Solutions, Detect Technologies, GreedyGame, Ftcash, Eckovation Solutions, Karma Healthcare, MyEasyDocs, and Nonspec Inc, among others. In the end,  IoT-based startup Detect Technologies received the “WIEF-SBI Startup Of The Year” award along with $12K cash, while Kanpur-based social enterprise HELPUSGREEN was prized with “WIEF-SBI People’s Choice” award along with $6K cash. Both the startups were also offered three months of mentorship with Innoven and 20 hours of consulting service with Khaitan.

What Will The Challenge Entail

The Wharton India Startup Challenge this year will take place in two rounds. From the initial 500+ Indian startups, around 20 will make it to the Pitch Day, where they will be offered the chance to exhibit their startups at an event. Among them, the top 10 will be given the opportunity to pitch live on stage before an audience of investors and conference attendees.

In the first round, Indian startups are required to submit their business plans and ideas. The entries will then be screened by a panel of experts, including top entrepreneurs and VCs. Out of them, about 50 semi-finalists will move on to the second round, which will involve a telephonic interview.

On the Pitch Day, the top 10 finalists will be able to pitch their ideas to top Indian entrepreneurs and venture capitals on January 5, 2018, in Mumbai. The pitch will consist of a 5-minute presentation, followed by a 5-minute Q&A session. The winning teams will receive a cash prize of $20K, along with funding mentorship from a leading venture fund. Winners will be able to access pro-bono legal advice from legal partners. They will also receive unparalleled access to world-class Wharton entrepreneurs and industry experts.

Some of the past finalists include: 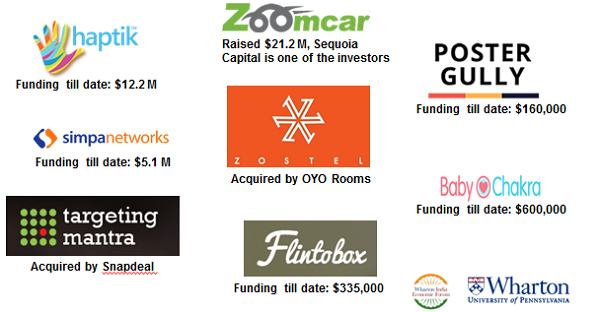 The Wharton India Economic Forum will include two conferences: one in Philadelphia on November 12, 2017, and, the other in Mumbai in the first week of January next year. The annual event is expected to attract over 300 attendees, including alumni and professors from Wharton/Penn and other top B-schools in the country.

Since 1996, the WIEF has hosted 200+ speakers from leading institutions in the world. The conferences are aimed at facilitating discussions about the circumstances that are currently shaping the startup landscape in India. Through this dialogue, the team looks to promote disruptive innovation that can be harnessed to create a positive change.  The event will also provide startups and entrepreneurs with a unique opportunity to engage with the Wharton faculty, students and industry leaders through networking sessions.

As part of the 5th edition of the WISC, more than 500 startups from 24 Indian cities are expected to participate in the challenge. Apart from that, 20+ institutional investors and industry experts will be present as audience, panelists and judges. The winners will get a chance to have meaningful tie-ups with VCs and legal firms. These startups will also have an opportunity to reach to over 100 colleges and 50 accelerators, incubators, and VCs.

This year, the competition expects a robust panel of judges and speakers to grace the event. Details of the panelist judges participating in the 5th WISC will be released soon.