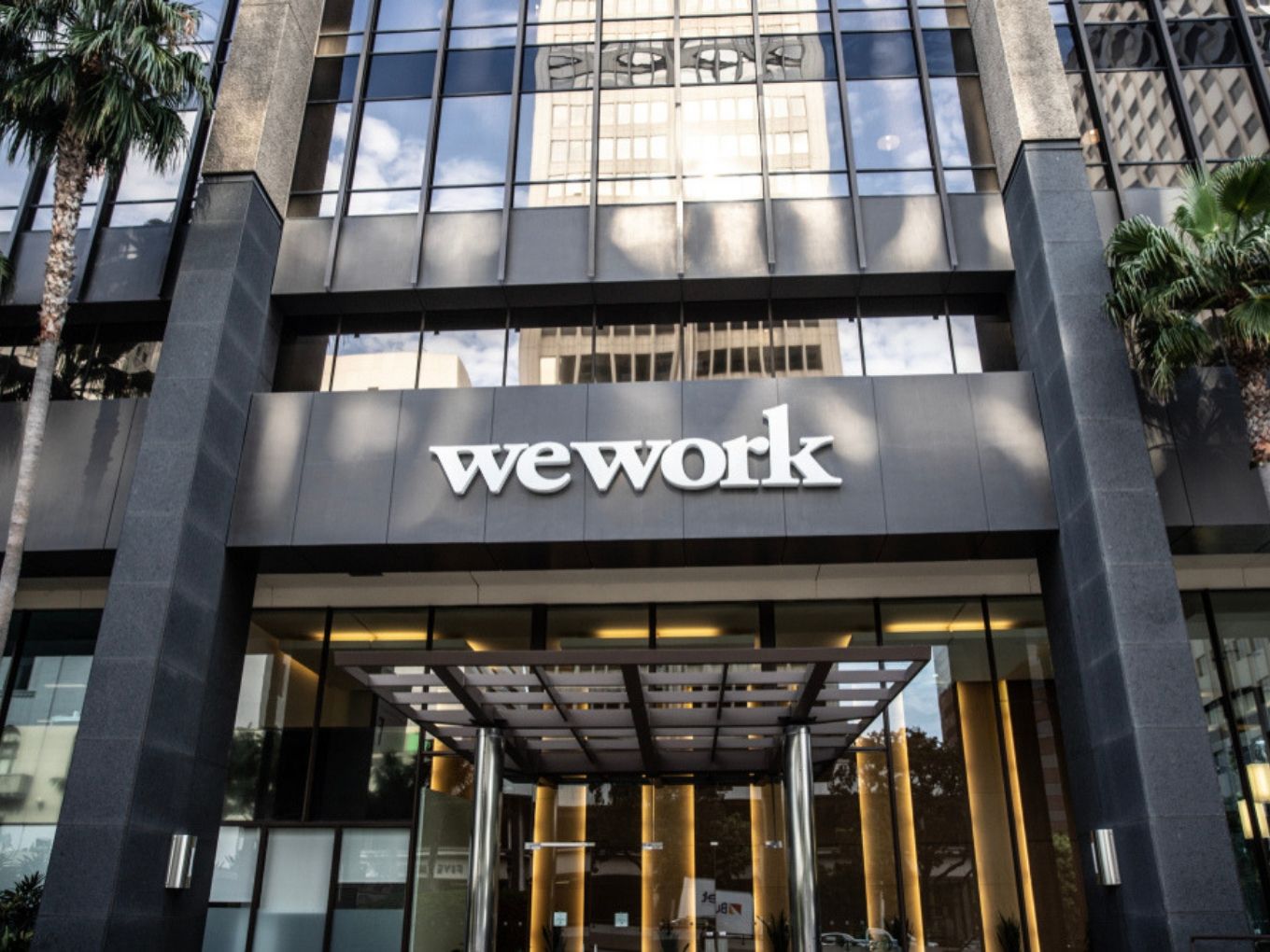 WeWork India has a desk capacity of 57K across 5 cities

The Indian franchise of coworking company WeWork has finally expanded its operation by setting up new office spaces, having 4,350 seating capacity in total, in Mumbai and Bengaluru.

WeWork India had announced its plans to set up new coworking places in five locations, back in October 2019. This included three in Bengaluru, two in Hyderabad, and one in Noida. WeWork India holds 26 operational coworking centres with 57,000 desks across Delhi NCR, Bengaluru, Gurugram, Mumbai, and Pune.

WeWork India has leased out 1.15 lakh sq ft to develop the new offices. The newly built eight-story workspace in Mumbai has been set up at Nesco IT Park and has a capacity of 3,400 desks. The office space also has features such as an event space and a brainstorming room.

The three-story office space Bengaluru has a capacity of 950 across 65,000 sq. feet. Recently, WeWork had also opened a working capacity in Worli, Mumbai with a seating capacity of 600, spanning over 50,000 sq ft.

Started in September 2017, WeWork India operates on a brand franchisee model controlled by Embassy Buildcon LLP, which is owned by real estate billionaire Jitu Virwani and his son Karan Virwani.

Karan Virwani, CEO of WeWork India, repeatedly assured that the WeWork Inc international controversies will not impact its growth in India and the two entities are different. In a press statement, Karan noted, “This is a thriving time for the workspace industry with demand at an all time high.”

Back in 2019, some media reports suggested WeWork was in talks to buy around 70% of WeWork India at a valuation of about $2.75 Bn. However, after WeWork’s initial public offering (IPO) failed in August 2019, buying out WeWork India is a distant dream for the company.

In August, WeWork had filed the draft papers in order to go public. But the external investors started questioning WeWork’s economics of the business and the losses the company had been making for years. Moreover, the investors were skeptical about WeWork’s claims of being a tech company when it just leased out land from local players.

With this, WeWork could not achieve the required valuation of more than $20 Bn in the pre-IPO run, even though the company was valued at $47 Bn in January 2019. Following this, WeWork’s lead investor had to come into the picture and reduced the coworking startup’s valuation to $8 Bn to find other investors.

Later in October, Softbank took control of the company as WeWork was on the verge of running out of the capital. Now the company has changed three CEOs in the last four months. The new CEO is a real estate veteran Sandeep Mathrani. With a CEO from a real estate background, it seems like WeWork is trying to capitalise on the leasing and property management tag.

Meanwhile, all this happening at the global level, WeWork India was planning to raise $200 Mn and create a profitable entity.