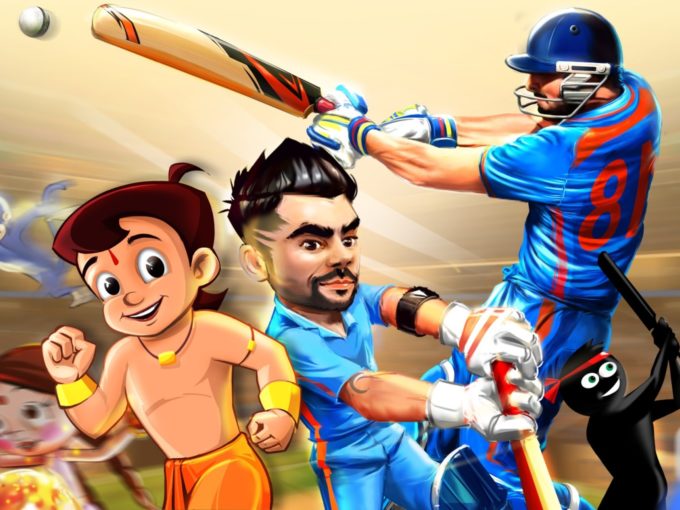 Ahmedabad-based Plutus Wealth Management and its associates have acquired shares worth over INR 500 Cr from Nazara Games’ early investor WestBridge Capital to provide the latter a complete exit from the company.

WestBridge Capital has been on Nazara’s cap table since 2005 when it invested $3 Mn. The private equity fund saw a partial exit in 2017, which brought down its 60% stake to 21%. Now with an IPO on the horizon, WestBridge Capital was said to be considering diluting its stake from the current 21% to about 3%-4%.

According to a press statement by Nazara, WestBridge obtained sales consideration of approximately INR 1000 Cr from its initial investment in the company.  WestBridge Capital cofounder Sandeep Singhal said, “WestBridge Capital backed Nitish at a very early stage back in 2005. Since then the company has created great shareholder value and created a market leader. We wish Nitish, Manish and entire Nazara group all the very best in their future endeavours.”

While it started out as a standalone game publisher, since 2018 Nazara has turned its focus to creating a gaming ecosystem rather than just one company. It has since acquired a range of gaming companies with the vision to build the “Friends of Nazara” ecosystem. These include names like HalaPlay, Nodwin, Next Wave Multimedia, Hash Cube, Mastermind Sports, Moonglabs Technologies, Bakbuck, CrimzonCode, InstaSportz, NZWorld, HalaPlay, SportsKeeda, and Paper Boat Apps.

“Since 2018, we have invested time in really growing the business through multiple acquisitions and expanding our platform portfolio. It has taken us 2-3 years to really create that but today, we feel we have a much stronger platform. We are at a point where we see a lot of those actions translate into results,” Nazara cofounder Nitish Mittersain told Inc42 late last year.

Today, the company has a network of over 100 Mn players in India. Nazara posted revenue of INR 264 Cr in FY 2020, growing from INR 164 Cr in 2018-19. Plutus Wealth’s managing partner Arpit Khandelwal says, “We believe gaming will be a prominent form of entertainment and will do well in the next decade. We believe that Nazara is well-placed to leverage on the vast available opportunity. We are excited to begin our long-term journey with their goal and vision.”

Nitish Mittersain added, “We are excited to onboard Plutus as a long term investor in Nazara. Creating value for all our stakeholders including our investors has always been very important for us and I am glad that we have been able to deliver a great return to WestBridge who backed us early on in 2005.”