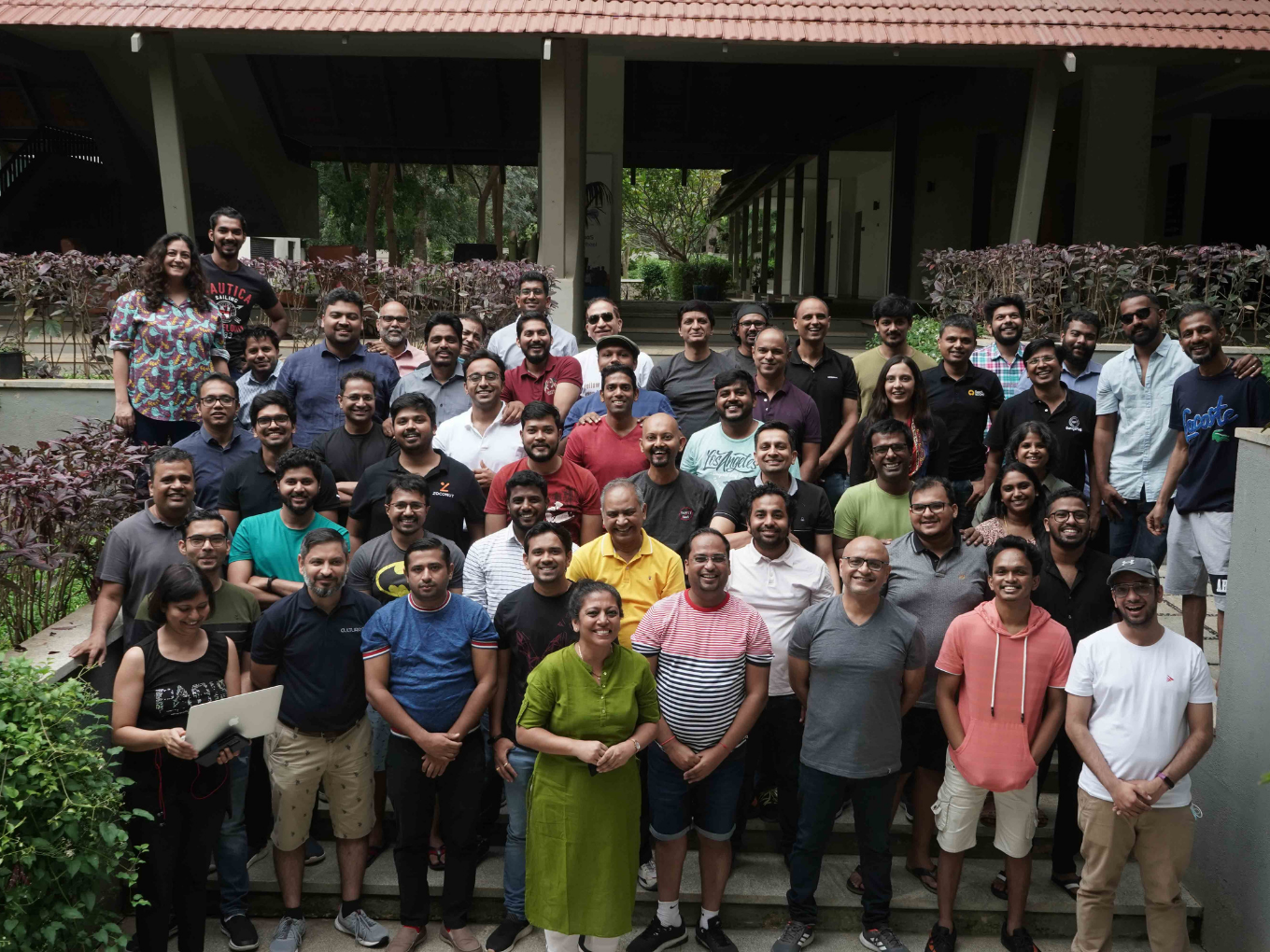 Indian SaaS sector is estimated to generate revenues between $50 Bn and $70 Bn by 2030 and will dominate 4%-6% of the global market: Report

The investment will enable Indian SaaS startups to go global and scale up.

Speaking on the announcement, WestBridge Capital Managing Director and cofounder, Sumir Chadha, said, “Before Upekkha, India lacked a strong ecosystem and platform focused on helping early-stage SaaS founders build successful and large businesses. Today we see Upekkha as a key partner, bridging that gap for early-stage SaaS founders who want to go global while staying rooted in India. We are very excited to partner with Upekkha.”

Launched in January last year as a rolling fund on AngelList, UP Funds claims to help startups through early-stage bottlenecks and provide them with funding.

The UP fund also aims to invest in 60 startups across 3 different cohorts of the Upekkha accelerator program in the near future.

On the other hand, Upekkha was founded in 2017 by Gokul KS, Prasanna Krishnamoorthy, Shekar Nair and Thiyagarajan Maruthavanan. Upekkha is an accelerator and early-stage fund for SaaS startups.

The fund claims to have ‘accelerated‘ 72 startups in the last 4 years. It is backed by marquee angel investors like Freshworks CEO Girish Mathrubootham, Accel Partner Shekhar Kirani, FIve9’s Anand Chandrasekaran, among others.

The renewed focus in the Indian SaaS startup ecosystem comes at a time when home-grown firms are excelling in the field with path-breaking innovation. Days ago, sales acceleration startup, Vymo, raised $22 Mn in Series C funding round led by Bertelsmann India Investments.

Subscription management unicorn, Chargebee, also doubled its valuation to $3.5 Bn after a $250 Mn funding round this month led by Tiger Global and Sequoia Capital.

This was followed by property operations software startup Facilio raising $35 Mn in its Series B funding round led by Dragoneer Investment Group. Another enterprise SaaS startup, Actyv.ai, secured $5 Mn in a Pre-Series A funding round from Dubai-based 1Digi Investment management firm.

In the overall Indian enterprisetech sector, startups raised over $3.2 Bn in investments last year. Add to this, India houses as many as 16 unicorns in this space. Last year, Freshworks also got listed on NASDAQ while Capillary Tech filed its DRHP with SEBI.

A report by SaaSBOOMi and McKinsey estimates the Indian SaaS sector will generate revenues between $50 Bn and $70 Bn by 2030 and will dominate 4%-6% of the global market.

WestBridge was founded in 2000 by Sandeep Singhal, Sumir Chadha, Surendra Kumar Jain, and Kanarath Payattiyath Balaraj, before merging with the VC  firm Sequoia Capital in 2006. Later, in 2011, WestBridge was spun off as a separate entity, separating itself from Sequoia.

WestBridge claims to manage over $5.5 Bn of capital and has led investments in over 120 companies.