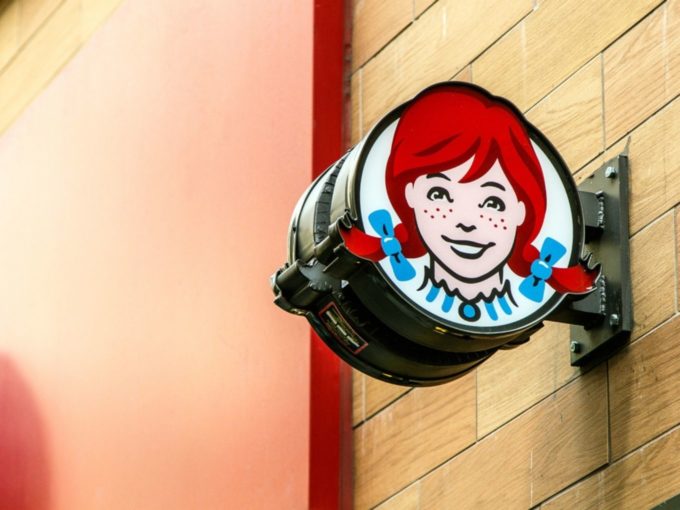 American fast-food chain The Wendy’s Company has struck a deal with Rebel Foods to launch 250 cloud kitchens in India as a part of its expansion plans. These cloud kitchens will be developed and operated by Sierra Nevada Restaurants, which holds the India master franchisee for Wendy’s.

A partnership with Rebel Foods will give Wendy’s the advantage of a pan-India scale as well as local know-how. “By partnering with the Rebel Foods network of existing kitchens in India, Wendy’s will get immediate access to rapid scale across the country, at far lower levels of capital,” Kallol Banerjee of Rebel Foods has said.

Meanwhile, Sierra Nevada Restaurants’ CEO Jasper Reid said that Wendy’s strategic partnership with the diversified Indian group is the biggest such deal for the American company across the global market.

He noted that the localised menu, entry-level pricing and setting up outlets on highways in addition to conventional retail locations will be the focus areas for Wendy’s in India. Separately, Sierra Nevada will develop 150 traditional Wendy’s restaurants.

“We are delighted to welcome Rebel Foods into the Wendy’s family and to expand our relationship with Sierra Nevada Restaurants. This reflects Wendy’s commitment to growing our International business in strategic high-growth potential markets through both traditional restaurant expansion and digital innovation,” Wendy’s chief development officer Abigail Pringle said.

Founded in 2010 by Jaydeep Barman and Kallol Banerjee, Rebel Foods now runs close to 325 cloud kitchens across the country under brands like Faasos, Behrouz Biryani, The Good Bowl, FirangiBakes and Mandarin Oak, among others.

The company has spent the last 18 months aggressively expanding to new categories like ready-to-cook kits, meats and packaged snacks and has invested in 12 brands. Besides this, the company is doubling down on some international markets such as Southeast Asia, the Middle East and Europe through franchisee and operations routes.  Such an expansion is expected to help the company drive better economics from an outlet.

According to a report by Reports and Data, the cloud kitchen market in India is expected to grow at a compound annual growth rate (CAGR) of 18% until 2026 from its  $160 Mn it was valued in 2019.