The CCI will warrant an investigation on its own: chairman warned ecommerce companies

These findings are not mere observation which can be ignored without any consequences: CCI chairman 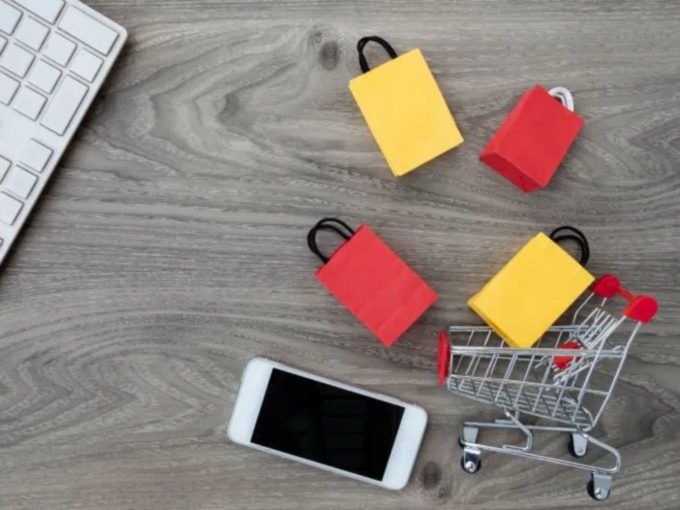 The Competition Commission of India (CCI), on Saturday (January 11), warned ecommerce companies such as Amazon and Flipkart that they will be forced to investigate cases against them if they do not put an end to alleged unethical practice. The threat comes on the backdrop of the long tussle between the industry watchdog and the ecomm companies over several issues like deep discounting and predatory pricing.

According to Livemint, CCI chairman, Ashok Kumar Gupta, said that the commission in its recent report has already highlighted some of these practices, including opaqueness of search rankings of goods and services’ on these ecommerce platforms.

In the report titled, ‘Market Study on E-commerce in India: Key Findings and Observations’, released on January 8, CCI had found ecommerce companies indulge in unethical practices such as discounting, revision in the contract term, data collection, review mechanism and search ranking.

However, now Gupta has said that these findings are not mere observations, which can be ignored without any consequences. “We have to give time to the industry to put their house in order for each and every concern, we have given our observation in the report,” Gupta added.

Speaking on the sidelines of a conference organised by the PHD Chamber of Commerce and Industry, Gupta further said that CCI can initiate cases against these companies indulging in unfair practices. However, the chairman added that if these platforms can self-regulate themselves then the commission won’t create problems for these companies. Notably, the CCI has already received a petition from a traders’ body seeking a probe against ecommerce players for their dominance in online sales of mobile phones.

The commission has called for clear and transparent policies on deep discounts. CCI, in its report, had asked ecommerce platforms to also note the basis of discount rates for different products and sellers. It also highlighted the implication of participation or non-participation for sellers in discount schemes.