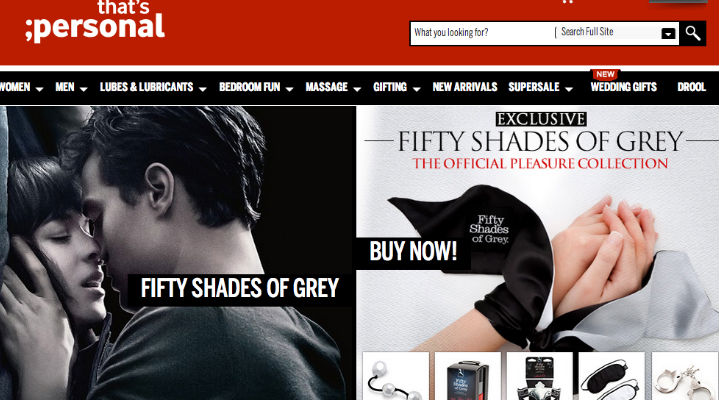 Talking about condoms and other sex related items such as contraceptive pills, lubes or copper-T, has never been a good idea in a conservative society like ours. Though reports might be showing better education rates, but we still lag far behind the European or American societies whenever the topic of ‘Sex’ crops up. And, the same was the case with the sexual wellness products industry which was nowhere near the markets in the developed nations.

But, in a bid to cash in the potential of this industry, few marketplaces like Flipkart, Amazon, Snapdeal, Healthkart and many others who are specifically dealing in this category including IMbesharam, thatspersonal, Kaamastra, Shykart, Ohmysecrets among others are there who have introduced a wide range of products including condoms, lubricants, edible lingerie and Sex toys ( You read it right! SEX TOYS! ) in India. Interestingly, the experiment worked out and the business grew very well to a staggering INR 1500Cr in a very short period of time.

All was going good until now, as these companies have now come under the scanner of the government. After an e-mail received by the Delhi Police from one Harit Kumar about websites “openly promoting and selling objectionable products illegally and showing objectionable content on their websites”, the Crime Branch has come into action and asked the I&B ministry to look into the matter.

Although this might not be the solution, but once the govt. comes in action, it is quite likely that it would block these websites.

When it comes to ‘Sex Toys’, its not just the society, even the laws in India are unclear about their sale. In order to sell products, Ecommerce websites need to put their images and that is where the issue escalates. Most of the times, its the suggestive pictures and graphic descriptions that are ‘offensive’.

And, According to Indian laws, whoever sells, allows to hire, distributes, publicly exhibits, makes, or has in his possession any obscene book, pamphlet, paper, drawing, painting, or figure or any other obscene object whatsoever, or advertises, or makes known by any means whatsoever that any such obscene object can be procured from or through any person, is punishable with imprisonment and fine.

Okay, so does that imply that retailers can sell sex toys apparently without displaying an image or should companies selling these products prepare themselves to shut their shop?