We Have No Role In Pricing Or Discounts: Flipkart, Amazon

We Have No Role In Pricing Or Discounts: Flipkart, Amazon

We incur losses due to investments into building the business and technology, say Flipkart, Amazon 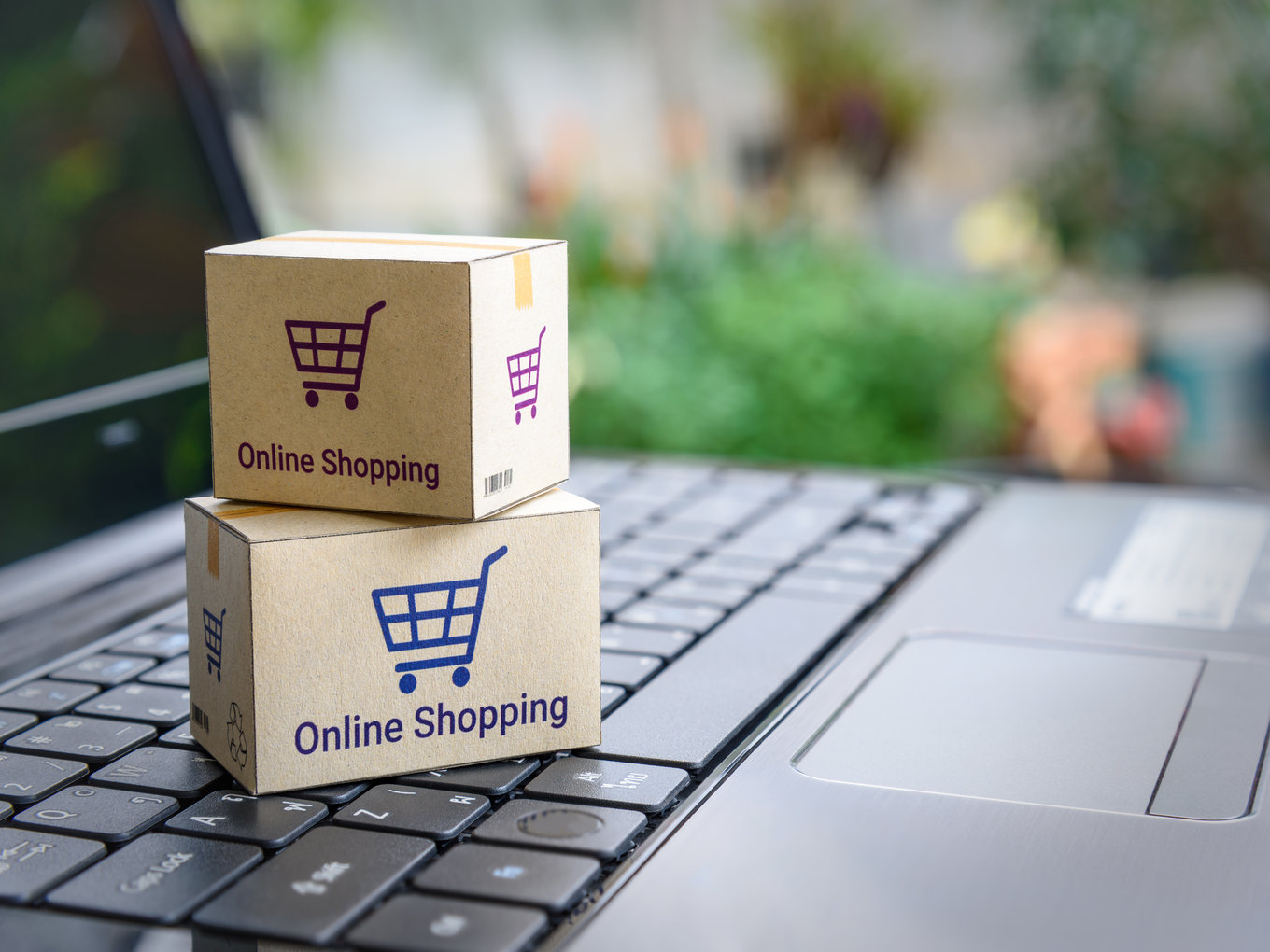 The clash between traders’ body and online marketplaces has been going on for more than a year now. While the confederation of all India traders (CAIT) has been alleging that ecommerce giants are flouting FDI norms by offering deep discounts, the latter has been claiming innocence. And, recently Flipkart and Amazon once again told the government that they do not fund predatory pricing.

The online marketplaces said they incur losses in Indian operations due to investments into building the business and technology, and not because they fund predatory pricing.

Two senior industry executives told ET that India’s two largest ecommerce marketplaces have communicated to department for promotion of industry and internal trade (DPIIT) that they are investing big on creating warehouses and logistics network, technology and other such areas, while reiterating they are fully compliant with all laws and FDI norms for online marketplaces.

Flipkart and Amazon had, in fact, claimed that because of their large scale of operation, sellers could sell in volume by offering lower prices and yet could make a profit.

Reacting to allegations by CAIT that online marketplaces had burnt money in deep discounting during the festive season sales and violated FDI norms, DPIIT had earlier sent a set of detailed queries to online marketplaces. CAIT also said that Diwali sales of offline retailers slipped 40-50%.

In response to DPIIT queries, Flipkart and Amazon denied allegations of dictating pricing and favouring certain sellers. “The marketplaces have said that all sellers have access to a live price dashboard where they can see each other’s price and then independently decide on discount, and they (marketplaces) have no role in either pricing or discounting,” the media report quoted a source.

Meanwhile, commerce and industry minister Piyush Goyal has once again warned ecommerce companies of strict action if they don’t stop predatory pricing on their platforms. The warning came after the CAIT’s repeated complaints of violations of the FDI policy, particularly during the festive season. “Their business model is based on misplaced logic, funding negative cash flow through investors and monopolising the market,” said CAIT secretary general Praveen Khandelwal.

India’s ecommerce industry is estimated at around $39 Bn in 2017 and is expected to grow to $200 Bn by 2026. However, balancing between boosting the digital economy and safeguarding the interests of all stakeholders has been a difficult task.

One of the main challenges faced by the government is the deep discounting offered by ecommerce giants such as Amazon and Flipkart. The clash between CAIT and the online marketplaces has been going on for more than a year now and has gained global attention. In December 2018, trade body US-India Strategic Partnership Forum (USISPF) had said that the new ecommerce rules being discussed by DIPP were regressive and could potentially harm the consumers.

With traders association raising a red flag over deep discounting shrinking businesses of brick and mortar stores and online marketplaces reiterating that they are not flouting any rules, there seems to be no easy solution that will take care of the interest of everyone, at least in the near future.