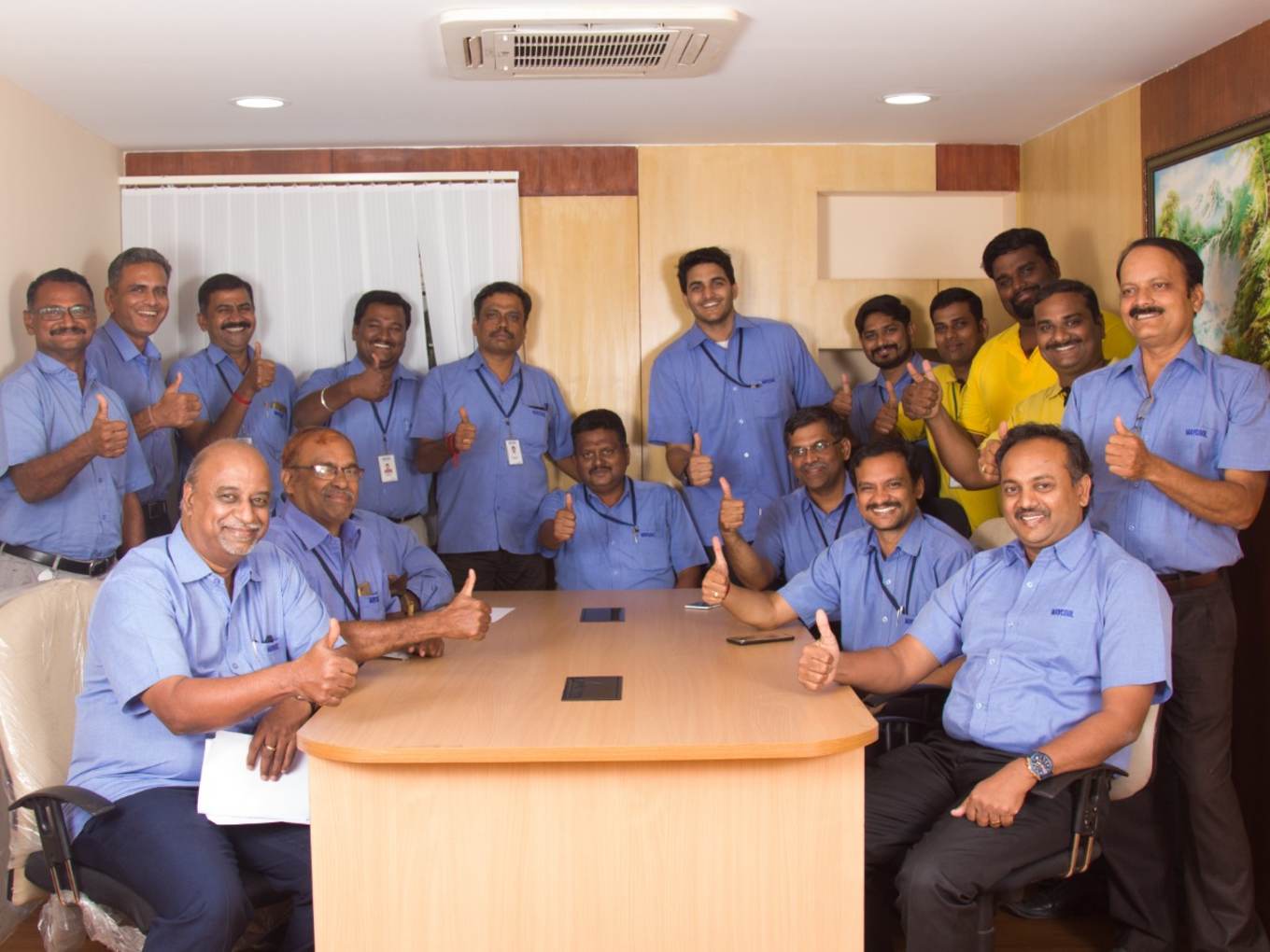 Fueled by higher demand for grocery, WayCool claims to have grown 60% in FY20 with 11K clients

Jayaraman explained, “It isn’t easy for startups to get loans from a bank, and hence, our relationship with DFC helped seal the deal. DFC has been closely engaged with us and has seen the business grow and strengthen and therefore, has taken up the guarantee.”

The funds will help WayCool with its expansion plans within southern India. With a primary goal of reducing food wastage and improving farmer yields, Jayaraman said the funds would also help introduce implement strict hygiene measures and increase the efficiency of transportation through technology.

Founded in July 2015 by Jayaraman and Sanjay Dasari, WayCool Foods is an omnichannel fresh produce distribution company. It distributes farm-sourced fruits, vegetables and other produce to local shops and modern retail outlets.

Jayaraman claimed that the company’s client base has grown from 8K to 11K in the last few months. It also claims to have a base of 40,000 farmers in more than 50 regions for its direct supply chain model.

He said that the company has expanded its presence from Chennai to other states like Karnataka, Telangana, Andhra Pradesh, Kerala among others. He noted that the demand spiked in April due to the pandemic.

Talking about the challenges, Jayaraman said, “We had to shut shop for 24 hours to 48 hours to secure permissions but beyond that, we have been operational since the lockdown was announced and have been able to fulfil the demand.”

He emphasised that while larger food markets have narrowed down demand due to restrictions on operations, kiranas have increased demand along with online platforms such as Meesho that have ventured into grocery delivery. Jayaraman didn’t share specific metrics for Meesho but said that the partnership is new and will evolve.

The company is already partnering with several other online players like Zomato, Swiggy and  Dunzo. He also noted that some are direct as well as indirect partnerships, where either WayCool directly supplies the goods or the products are picked up from its warehouses based on demand.

Jayaraman said currently the company was processing 600-700 orders every day in Chennai alone. Due to Covid-19 restrictions and issues in containment zones, the company has expanded its warehouse capacity from three to six warehouses recently to ensure smooth supply.

Talking about FY20 growth, Jayaraman said that the company grew about 60% in FY20 and will continue to focus on profitable growth. “The objective is that we are independent and any new capital we raise is for growth and not for burn,” he added.

The company plans to accelerate profitability and improve its capital-efficient model by continuing to invest in technology and automation across the value chain.

Ninjacart recently pivoted from its B2B model in the lockdown to move to a consumer-focussed approach of group or bulk deliveries. Founder Thirukumaran Nagarajan said that the long gestation period required for some ideas to work is not feasible given the current market situation and might not give immediate returns in terms of profitability or scale. He added that such ideas and initiatives require patience as a form of capital to back them.

With $540 Bn contributed to India’s overall $880 Bn retail market in 2018, food and grocery is the single largest consumption category in India. Its importance further spiked during the pandemic-led lockdown and the restrictions on movement.

According to DataLabs by Inc42, the agritech sector recorded total funding of $244.59 Mn in 2019, an increase of over 350% in the amount of funding, compared to the previous year. Several agritech stakeholders told Inc42 that startups have expanded rapidly in the last few years, the sector, however, has been held back due to lack of structured data, fewer large investments, poor infrastructure and policy lag.