From Wax Seals To Aadhaar eSigns – Evolution Of Signatures

From Wax Seals To Aadhaar eSigns – Evolution Of Signatures 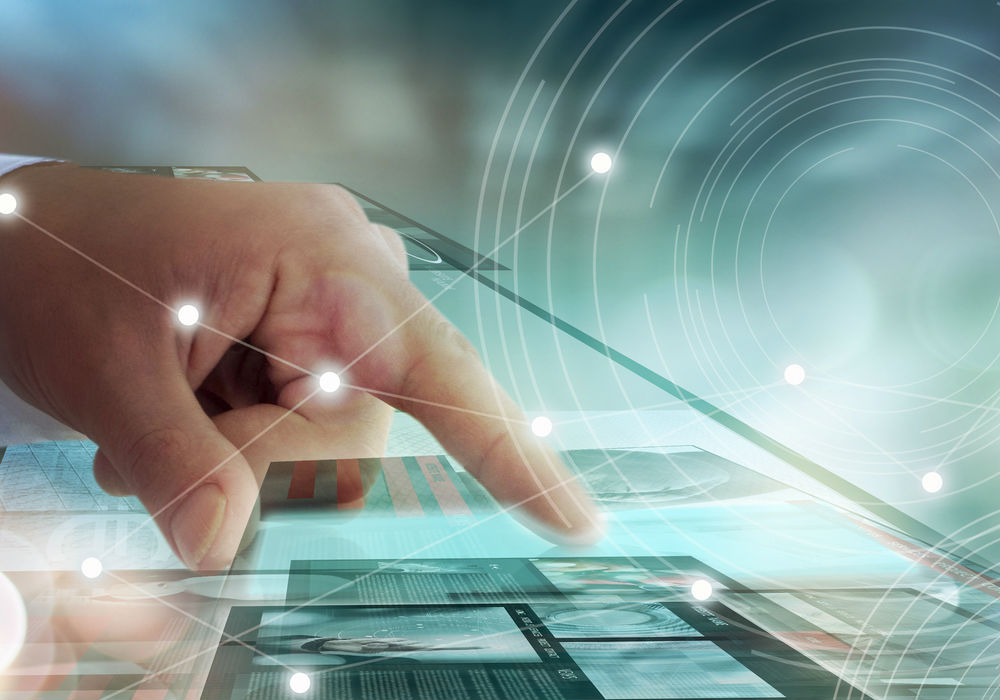 Signatures first appeared in the sixth century in Europe and only started catching on widely post the 16th or 17th century. From then on, signatures became pivotal for any agreement or contract to be considered valid. Wax seals were also added to signatures to give more authenticity and in some countries only wax seals were used instead of wet signature.   Today, in the digital world, is a physical signature relevant? Can we cut down on the use of paper and make fool proof signatures for online transactions?

Physical signatures increase the need to use paper. It’s susceptible to forgery, backdating and not the most foolproof way to authorize a document. More importantly, we manage to use more than a trillion ton of paper every year and a good part of it is for mundane, routine signature approvals. According to the Indian Paper Manufacturers Association, the demand for paper in India is going to rise by 53% by the year 2020. An article I read recently stated that if the papers used all over the world are stacked up, it would reach halfway to the moon.

India with its vision of going green cannot afford to continue with this level of paper usage and consequent deforestation. The only solution to going green is to embrace a digital future with completely paperless transactions.

Another kind of electronic signature that is valid in India is the AADHAAR eSign which relies on AADHAAR e-KYC data. AADHAAR eSign helps facilitate any AADHAAR Holder to digitally sign a document within a few seconds.

eSign allows any Aadhaar holder to digitally sign an electronic document without having to obtain a physical digital signature certificate (in USB Crypto Token). Application Service Providers (ASP) can integrate this service within their application to offer Aadhaar holders a way to sign electronic forms and documents.

ASP (could be banks, insurance agencies, organizations etc.) sends the request for electronic signature with the inputs Aadhaar Number, Authentication parameter (OTP/Biometric) and Document Hash and obtains the response from the licensed eSign service provider

How eMudhra’s eSign Can Be Obtained

Digital signatures and AADHAAR eSigns are gradually gaining momentum in the Indian market. The Government of India is pushing the country towards becoming paperless and cashless. In order to improve transparency and accountability in its services to citizens, the government is trying to get the country online through initiatives like India Stack, UIDAI, UPI, Digital Locker etc. These initiatives are also expected to help in fostering innovation and reducing friction in transactions while ensuring security.

AADHAAR eSign scan be used in a variety of use cases such as Bank Account Opening, Lending and even for Employee and Vendor Onboarding etc. Imagine a world where you need not carry any documentation, your KYC is retrieved from AADHAAR and your signature is done through eSign!  Licensed Certifying Authorities (CA) like eMudhra issue eSigns that are legally valid and can be used to sign any number of documents at a time.

Government of India has been a big mover in going paperless. The likes of MCA, Income Tax, GSTN, e-Tendering, IRCTC are already big users of Digital Signatures.  AADHAAR eSign can be a godsend when dealing with government offices where the need for physical signatures can be completely eliminated. A digitally signed document can be archived and easily tracked for future reference. This can completely change the way Government, Banks and Enterprises function and improve convenience to citizens in a big way. Also 100% of paper usage can be eliminated.

Given the benefits, Digital Signatures are a natural next step to creating truly digital and paperless experiences. What’s lacking is the awareness but I am confident that with more adoption and an unprecedented digital push and technology reach, India can truly lead the digital revolution in the world.