Warner Bros Looks To Set Up Entertainment Centres In India

Warner Bros Looks To Set Up Entertainment Centres In India 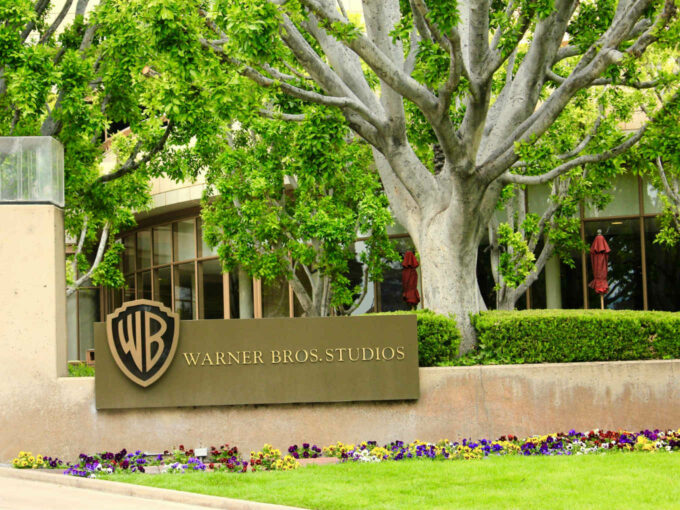 An ET report cited people aware of the development to say that Warner Bros is scouting for around 20,000-30,000 sq ft space in malls in top cities. This is an attempt to bring its family entertainment centres with kids playing areas adorned with popular DC characters including Batman, Superman, Joker and miniature sets of Harry Porter castles to lure Indian children.

The report added that it has been a while since Warner Bros have been in talks with malls.

Warner Bros has been active in India to bring international movies and games to the country. The company is famed for movies including the Harry Potter series, Matrix, Hangover, Conjuring, Final Destination, the Oceans series as well as DC Comics characters’ films such as Batman vs Superman, and Wonder Woman.

In terms of games, it offers video as well as mobile games on its famous titles. The Warner Bros. library consists of more than 79,000 hours of programming, including nearly 7,500 feature films and 4,500 television programs comprised of tens of thousands of individual episodes.

In terms of entertainment centres, Warner Bros has a theme park in Abu Dhabi, spreading over 1.65 Mn sq ft with two-dozen rides. It also showcases the company’s iconic characters including Batman, Superman and Wonder Woman, Bugs Bunny, Scooby-Doo, Tom and Jerry and the stone-age family, The Flintstones.

This might be a similar idea for Warner Bros plans for India.

The country has seen wide-array of theme parks. For instance, global companies like Kidzania and Chuck E Cheese have opened their centres. While KidZania operates two indoor theme parks one each in Mumbai and Noida, Chuck E Cheese has now opened its first centre in Mumbai that has rides, restaurants and birthday zones.

The report noted that growth in per capita disposable income, availability of diversified gaming and entertainment options, and favourable youth demographics in the Asia-Pacific region drive the growth of the family/indoor entertainment centres market.