Ecom Express Gets $30 Mn From Warburg Pincus To Bolster Logistics

Ecom Express Gets $30 Mn From Warburg Pincus To Bolster Logistics 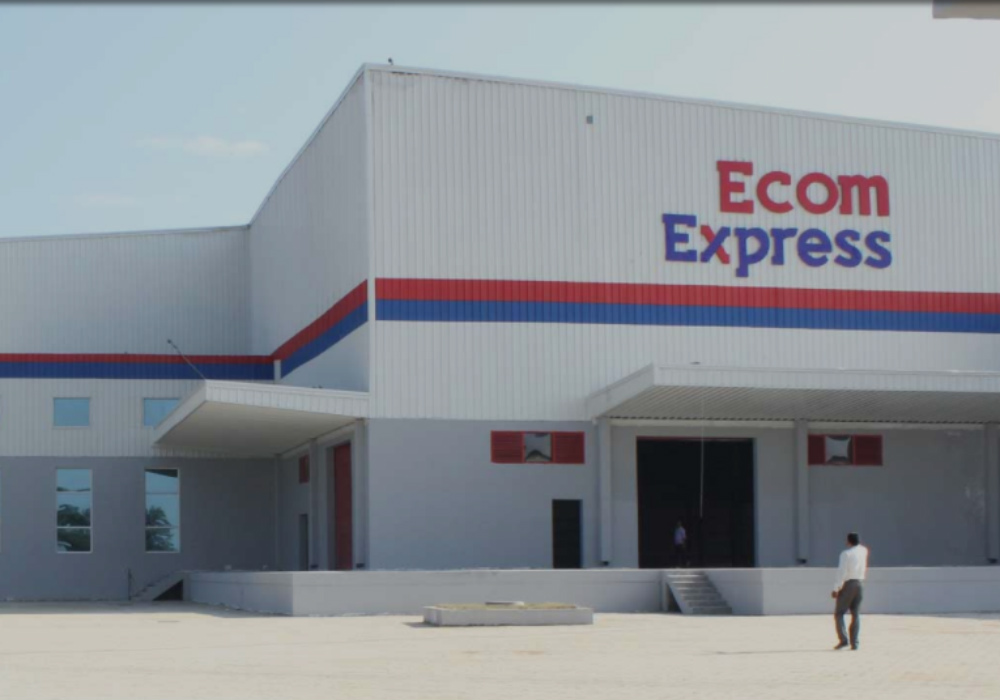 The investment was done through Warburg Pincus’ unit Eaglebay Investment, as per documents filed with the RoC. Earlier, Warburg Pincus invested  $133 Mn (INR 850 Cr) from an affiliate in June 2015.

As per RoC filings, a ‘Supplemental Agreement’ was made on September 8 wherein 609,524 compulsorily convertible preference shares were issued and allotted to Eaglebay Investment. The shares were allotted at INR 3,150 per share for an aggregate amount of about $30 Mn (INR 192 Cr).

An email sent to Ecom Express awaited a response at the time of publication.

Ecom Express was founded in 2012 by T A Krishnan, Manju Dhawan, K Satyanarayana and Sanjeev Saxena. It provides end-to-end logistics solutions to the Indian ecommerce industry. It facilitates first-mile pickup, processing, network optimization and last mile delivery. The company claims to have a team size of over 14,000 personnel.

In March Ecom Express increased 6,000 more pin codes in its services and strengthening reach in the entire states of Punjab, Gujarat, Maharashtra, Bihar and West Bengal as part of its full-state coverage programme. Ecom Express currently operates in nearly 1,600 towns in India.

At that time T A Krishnan, co-founder and CEO – Ecom Express said, “It is extremely difficult for ecommerce companies to reach the interiors of India where demand is picking up. While it is relatively easy to cover the Metros and Tier-I cities, expanding logistics coverage to smaller towns and villages will always remain a challenge and we have been very successful in putting sustainable solutions around this. Our strategy is to rapidly increase our footprint in interior locations to drive ecommerce volume growth. We are looking to implement full-coverage in another five states by the end of the year taking it to a total of 17 States.”

Over the next two years, the company will look to expand its reach to 20,000 pin codes covering more near 3,000 towns and cities.

New York-based Warburg Pincus is a global private equity firm focussed on growth investing. As per an official statement, the firm has more than $40 Bn in PE assets under management. The firm’s active portfolio consists of more than 120 companies.

Warburg Pincus is closely betting on the logistics space in the country. Most recently the PE firm infused $75 Mn in Gurugram-based logistic platform, Rivigo in November 2016.

In June 2017 it teamed up with former Tata Communications executive Rangu Salgame of Princeton Growth Ventures to explore opportunities in media and telecom companies.

In July, Warburg Pincus was also slated to be one of the top contenders looking to acquire Snapdeal’s logistics arm Vulcan Express along with TVS Logistics and GATI.

However, Vulcan Express is not up for sale anytime soon, it seems as earlier this month, it raised another round of funding from Snapdeal. This time the parent company has infused $23.8 Mn (INR 152 Cr) in Vulcan Express as per RoC filings. The investment was done by parent company Jasper Infotech in August 2017.

As per a report by KPMG published in November 2016, the logistics sector specific to ecommerce retailing in India was valued at $0.46 Bn in 2016 and is projected to witness a CAGR of 48% in the up coming five years to reach $2.2 Bn by 2020. 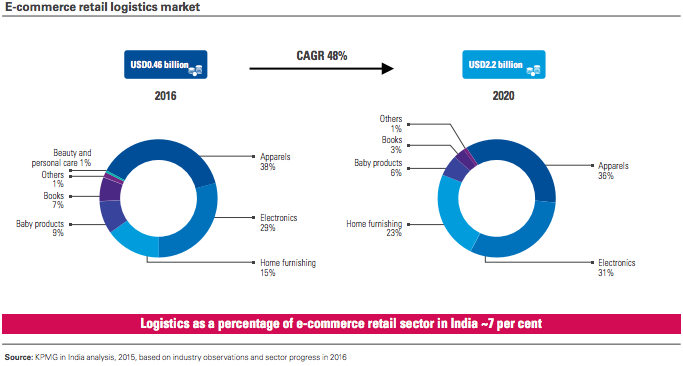 As per Inc42 Datalabs funding report for H1 2017, in terms of the amount being invested, transport and logistics took the third and fourth spots, respectively, with $528 Mn and $271 Mn in funding. In total, the logistics sector received over $271 Mn over 18 deals in H1 2017. Delhivery and Rivigo received the maximum funding during this period.

The Indian Logistics space is witnessing sizable traction from investors. In March 2017, BlackBuck raised $70 Mn (INR 476 Cr) in Series C round of funding led by Sands Capital. Existing investors such as Accel Partners, Tiger Global, Apoletto and Flipkart also participated in the round.

In August US-based enterprise SaaS platform Narvar acquired GoPigeon to mark its entry into the Indian market. The same month, Yebhi.com co-founder Manmohan Agarwal unveiled his new venture, logistics app Truxapp. Truxapp has been under stealth mode for two years and has managed to become a well-established name within the Indian Tech-Logistics industry. Other startups in the ecommerce logistics space include Locanix; Elastic Run; Locus, VDeliver, etc.

With the recent round of capital infusion from Warburg Pincus, Ecom Express will look to strengthen its position in the ecommerce logistics space and expand its reach to 20,000 pin codes by the end of 2019.