Want To Raise Funds And Not Lose Control Over Your Startup? Indian Government Has Got Your Back

Want To Raise Funds And Not Lose Control Over Your Startup? Indian Government Has Got Your Back 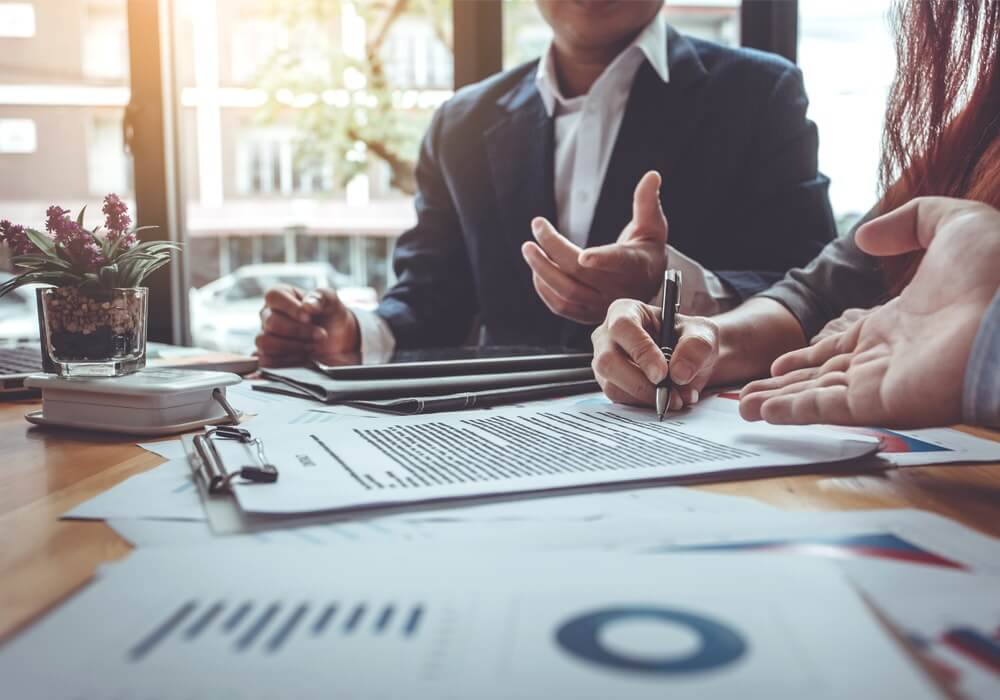 At the time when Ola’s Bhavish Aggarwal had to amend company’s Articles of Association to stop SoftBank from increasing control in the company, the Indian government has plans to unveil a range of hybrid instruments that will allow promoters to retain control of an entity even with a minority stake.

An ET report quoted senior government officials as stating that “there is a need to have a wider choice of hybrid instruments that would provide flexibility in terms of control and holding”.

The government wants to give companies, particularly startups, the option to raise funds without the fear of losing control on their company. It expects that the new policy should address the requirements of the industry now and reflect the innovations in finance.

Earlier, the government had worked on the draft policy which included four instruments:

But before being sent to the cabinet it was scrapped, as it appeared restrictive and not reflective of innovations in finance.

Under the new policy framework, the government is of the view that these instruments need a fresh look and should not be clubbed with debt or equity.

With a continuous focus on bringing foreign investments to spur job generation and economic growth, the government has been proactively taking steps to liberalise the framework, including the fungibility of all forms of overseas capital within sectoral caps.

As per definition, Hybrid instruments are designed as debt-type instruments with exposure to the equities market with differential voting rights. With this, the government plans to go beyond the categorisation of equity and debt investments under FDI policy, with built-in pricing freedom.

On the global level, such funding options have caught on with private equity and venture capital funds.

In multinational IT companies, promoters hold less than 15% equity but exercise full control. While the US has shares with differential control and China, with its variable interest instrument, allows foreign investors to have only an economic interest in companies in restricted sectors.

However, the proposed legislation will require amendments in “exchange control regulations, FDI policy and the Companies Act”.