The programme is in collaboration with IBM’s Food Trust initiative

Walmart will also be helping smallholders to gain BAP certification 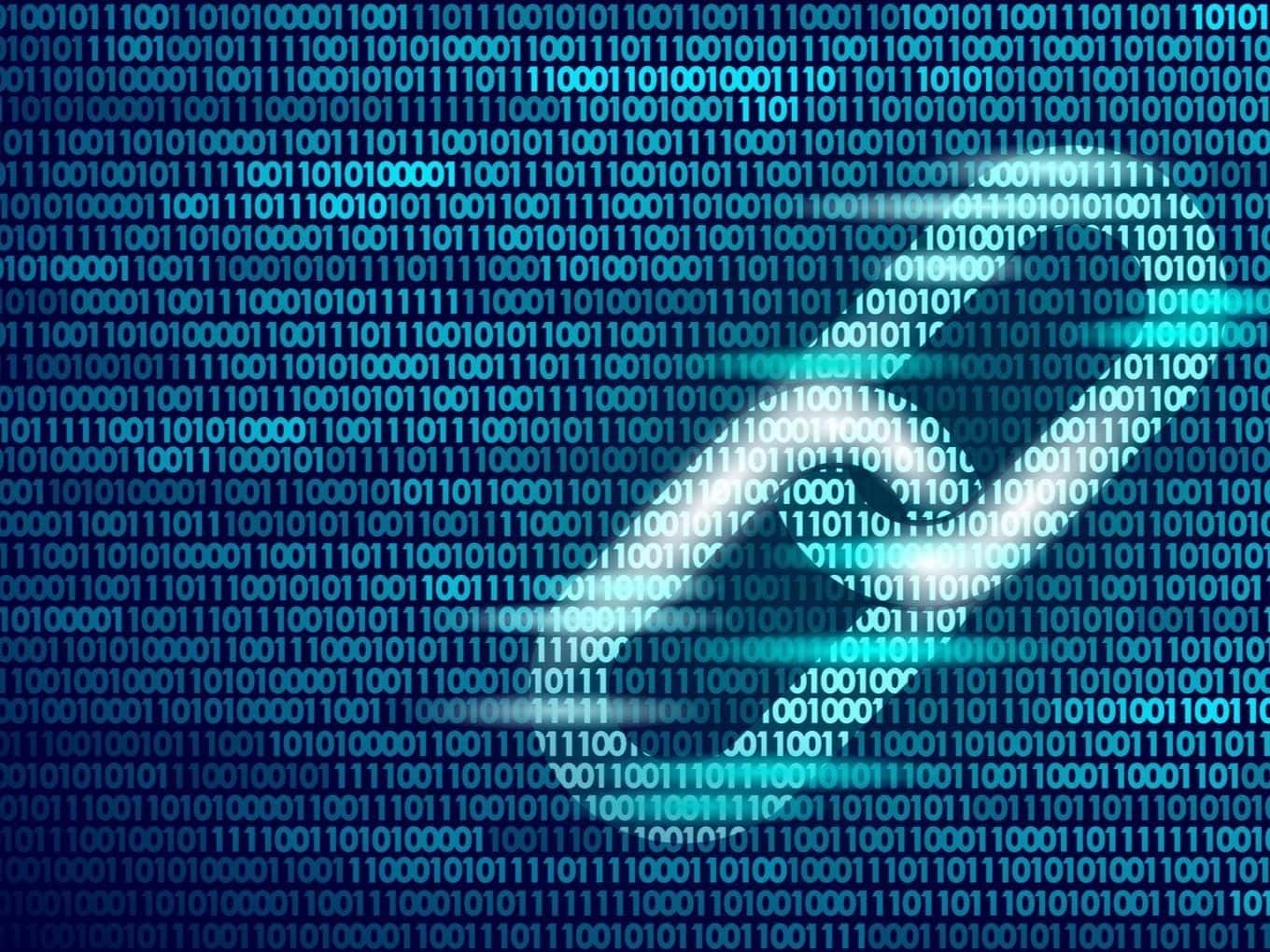 The multibillion dollar Indian fisheries industry is set to get streamlined with Walmart launching a blockchain technology for end-to-end traceability of transportation and food safety procedures for shrimp sourced from India. The US-based retail giant has announced a pilot to track shrimp imported from Andhra Pradesh to selected Sam Club’s locations in the US.

“The introduction of blockchain in the shrimp supply chain could help improve the quality of information on the product for compliance purposes and for sharing with consumers, providing added traceability beginning at the farm and extending throughout the transportation process,” the company said.

In addition, Walmart will also be funding smallholder farmers in Andhra Pradesh to gain BAP certification training. It will also support them to gain access to new market opportunities.

For the pilot, Walmart has partnered with Andhra Pradesh-based seafood processor Sandhya Aqua and US-based supplier Stanley Pearlman Enterprises. Walmart has been working with IBM on the use of blockchain technology to enhance global food traceability since 2017, under IBM Food Trust initiative .

IBM and Walmart have already launched several initiatives to strengthen food safety in the fresh produce supply chain, before entering the Indian seafood industry. The company uses the same blockchain technology to source all leafy green vegetables for Sam’s stores and Walmart.

“This end-to-end blockchain pilot is the first of its kind in India and has the potential to create long-term economic opportunity for the shrimp farming community in Andhra Pradesh, directly benefiting the farmers through new skills training and development,” said Chowdary Kunam, managing director of Sandhya Aqua.

With this blockchain technology, the trading between the two countries will be strengthened by ensuring transparency in the supply chain and traceability. Using the technology, Walmart is looking to position India as the number one source of seafood for the US.