These steps are expected to impact sales in the short run

Recently, Myntra wound down the Jabong business and operations 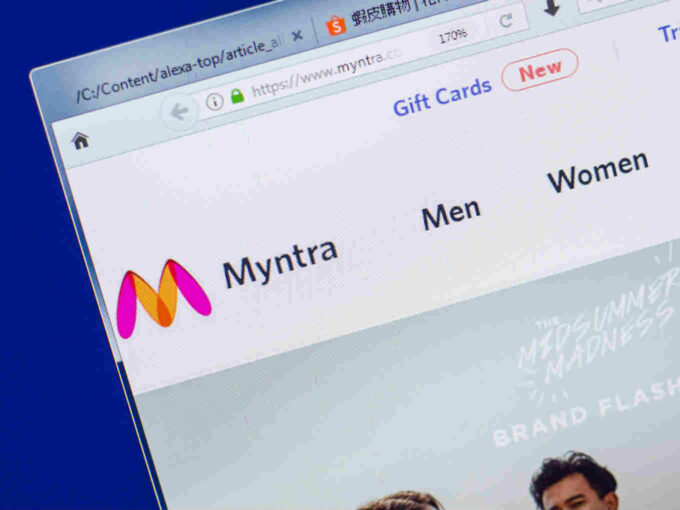 After its efforts to tightly integrate Flipkart into its retail presence and wholesale supply channels in India, US retail giant Walmart is now focussing on streamlining operations for Myntra in a bid to achieve profitability.

An ET report has said that Walmart has a sharper focus on profits for the fashion ecommerce platform, which would come at the expense of growth. For this, the company is looking to shut down smaller warehouses, reduce the level of inventory and cut down on discounts. The global retailer has given instructions to reduce discounts by around 13-14% and shutter small warehouses that do not meet Walmart standards.

While this is expected to impact sales in the short run, Walmart is looking to make discounts a focal point for Flipkart, with Myntra focussing on higher revenues. “In the fashion business, you will have to offer heftier discounts to clear old stocks and that means burning cash. Walmart does not have the appetite for such losses in fashion. They would rather do that through Flipkart Fashion than Myntra,” the report added.

Myntra CEO Amar Nagaram said the company’s strong and independent local leadership team has helped it achieve steady growth so far by leveraging their understanding of the nuances of the domestic market.

Myntra was founded by Mukesh Bansal, Ashutosh Lawania and Vineet Saxena in 2007. In 2014, the company was acquired by Flipkart for INR 2K Cr ($290 Mn). Myntra partners with over 2K fashion brands and lifestyle brands and services over 19K pin codes across the country. Jabong was then acquired by Myntra in 2016 for $70 Mn.

The companies functioned as separate brands, but after Walmart acquired Flipkart in May 2018, the companies were merged. In November 2018, Myntra and Jabong fully integrated their functions including technology, marketing, category, revenue, finance, and creative teams. Recently, Jabong was shut down and since then users are being directed to Myntra.

It is to be noted that Walmart has shown increasing interest in investing heavily on Myntra and had plans to take it globally too. Myntra has hyped up its omnichannel plans and plans to launch 15 offline stores for its private label products. Further, the company has been relying heavily on its private labels to continue to dominate the fashion ecommerce industry.

Myntra also plans to broaden its horizons by focusing on Tier 2 cities with kirana stores as last-mile delivery agents. The ecommerce platform will also be introducing video content to attract more customers.