Walmart Likely To Occupy 40% Of Flipkart 10-Member Board

Walmart Likely To Occupy 40% Of Flipkart 10-Member Board

Walmart Is Said To Acquire 80-85% Stake In Flipkart 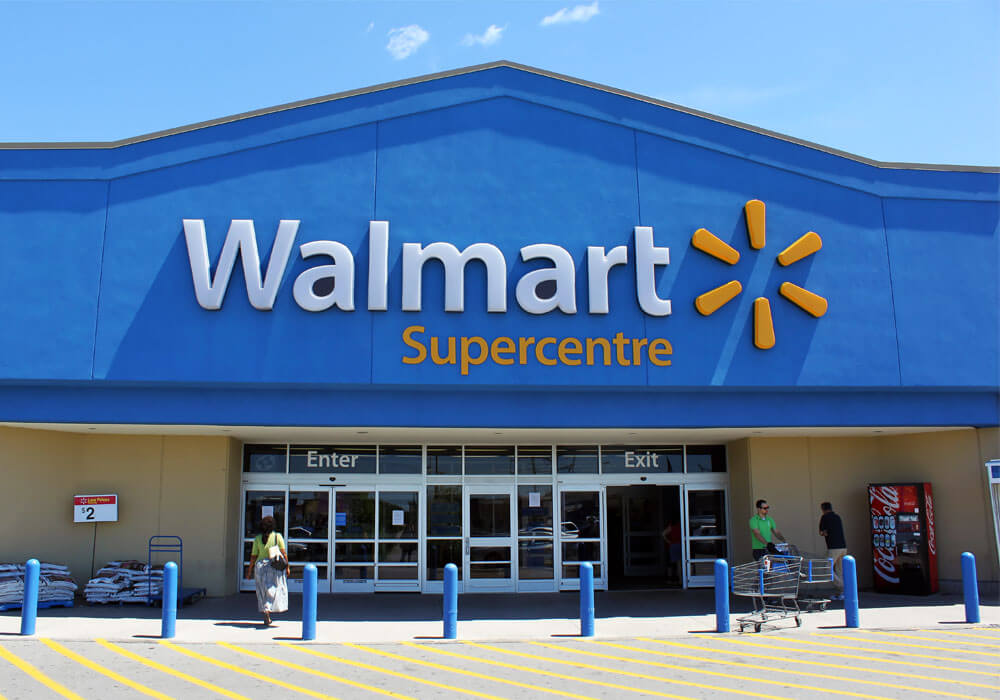 As the deadline for Flipkart-Walmart deal nears, reports have surfaced that Walmart is likely to gain about three to four seats on the 10-member board of homegrown ecommerce unicorn Flipkart, which will continue to run as an independent company if the deal goes through.

A report quoted people close to the matter as stating that keeping its startup culture, cofounders Binny Bansal and Sachin Bansal along with CEO Kalyan Krishnamurthy will remain in their present roles.

Flipkart is also targeting a potential public offer in the future as “Flipkart is taking a longer-term view and is looking at the entire team. They are excited about the market and want everyone to be incentivised for an IPO.”

However, this is not expected to happen for next four to five years and will depend on either Flipkart reaching profitability milestones or by getting a significant market leadership over Amazon India.

Furthermore, sources also revealed that Walmart may get a CFO at the helm and handle legal compliance.

At the same time, a potential offer from Amazon to invest in Flipkart is yet to come through while the final talks between Flipkart and Walmart continue. However, Softbank is said to be in favour of an offer from Amazon but other investors are wary as they believe that such a deal could run into trouble with competition regulators.

Let’s take you through the latest developments of the biggest speculation in the Indian ecommerce so far:

The proposed investment deal will include a provision to set up a chain of retail stores across the country.Walmart already has a strong presence in the country through its B2B arm, which currently boasts a network of 21 Best Price Modern Wholesale stores.

The partnership with Walmart, therefore, would not only increase Flipkart’s cash balance significantly but would also enable it to expand its footprint in the offline retail segment.

As Walmart nears its talks for investment in Flipkart, the global retailer giant is reportedly in talks to give up control over hundreds of stores in the UK and Brazil.

The report quoted people close to the development to reveal that Walmart is near a deal to sell a majority stake in its UK grocery chain Asda to rival J Sainsbury. “The agreement is expected to be announced Monday and Walmart would retain around 40% of the merged company”, one of the sources said.

At the same time, Walmart is also discussing to sell a controlling stake in its Brazilian operations to private-equity firm Advent International. “Though a deal isn’t final, Advent could take an 80% stake in the Brazil business as soon as next month”, one of these people said.

As the Flipkart-Walmart deal nears completion, the industry speculations have also aggravated. In past, the Indian ecommerce space has already seen one such big deal, the Snapdeal acquisition of Flipkart, which fell apart after months of negotiations.

However, with Walmart chasing the Indian market for a long time now, and the major stakeholders in Flipkart like Softbank in a position to reap in over 50% returns on a year old investment, the chances are quite high that the Indian ecommerce might see the biggest deal of the decade. The deal looks for the start of a new era of online retail in India, where we will have players like Amazon India, Walmart, Paytm Mall (backed by Alibaba and Paytm), as well as Kishore Biyani’s Retail 3.0 model Tathastu, leveraging the offline neighbourhood kiosks.