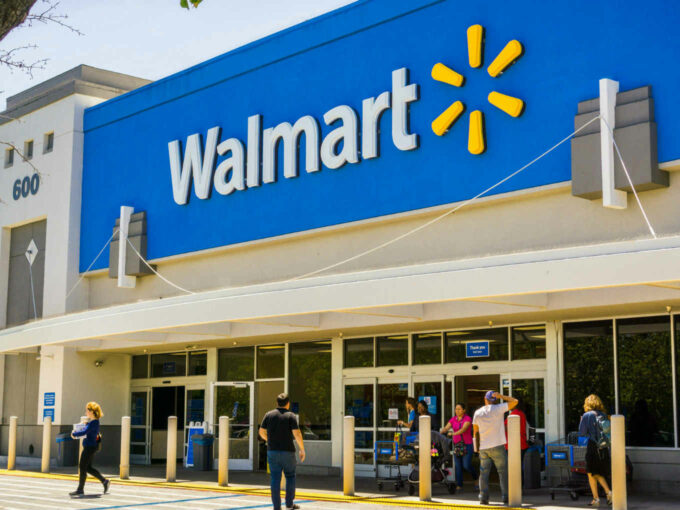 Morgan Stanley analyst Brian Nowak recently claimed that the ease of Amazon’s one-day delivery has increased consumer expectations. The company has added billions to its value and revenue with its Prime membership programme and is now causing retail giant Walmart to change its strategy.

A Recode report said that Walmart has been working on paid membership programme for over the past 18 months, Walmart+. The company is reportedly looking to start testing this project publicly soon, which will be a rebrand of Walmart’s existing Delivery Unlimited service. This charges customers $98 a year for unlimited, same-day delivery of fresh groceries from one of the 1,600-plus Walmart stores in the US where the program is available.

Walmart+ will allow customers to use text messaging to place orders, discounts on prescription drugs at Walmart pharmacies and fuel at Walmart petrol stations, as well as a Scan & Go service that would allow shoppers to check out in Walmart stores without waiting in line and more.

The fee for Walmart+ may change and the company might test multiple price points. A Walmart spokesperson reportedly confirmed that a membership programme called Walmart+ was in development but declined to provide other details.

This can be seen in the light of Amazon Prime having over 150 Mn users worldwide, including India.

In the Indian context, it is to be noted that Walmart’s ecommerce investment, Flipkart, already has a loyalty programme— Flipkart Plus.  Flipkart Plus is a no-fee membership programme. It will enable all Flipkart customers to earn ‘Plus Coins’ with each order, which can later be redeemed to avail of benefits across shopping, travel, and content on the platform.

However, in stark contrast, Amazon Prime has seen huge adoption in India and is growing extensively with its bundled benefits of music, video and free deliveries among others.

The Indian ecommerce landscape is going through some turmoil with regulations expected to change, but on consumer side, they have seen constant growth in adoption and orders. Amazon and Flipkart are under competition commission of India scanner for alleged predatory pricing and preferential treatment for sellers, fake goods and more.