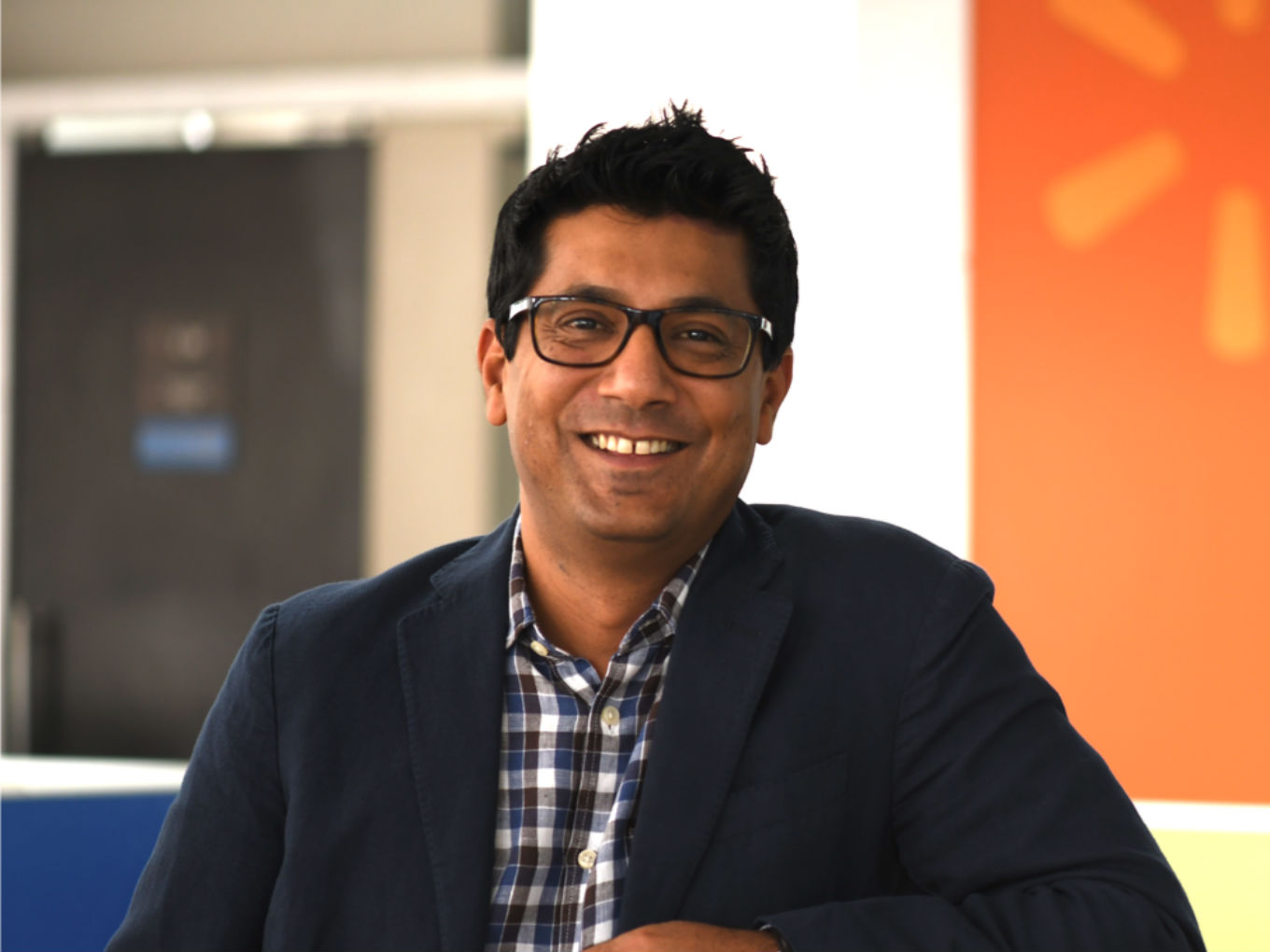 Walmart, the US-based retailer, has announced a change in management for its India unit. The company has appointed Sameer Aggarwal as its chief business officer (CBO), while Devendra Chawla, EVP and chief operating officer – merchandising, marketing, and ecommerce has resigned from his role.

Aggarwal has been with Walmart India since April 2018, as the chief strategy and administrative officer for the company. Prior to Walmart he has worked with KFC, Sainsbury’s in UK and China, and McKinsey & Co, UK and Australia.

Walmart India has also roped in Anuj Singh as its head – category merchandising.

Anuj Singh comes with 23 years of experience in leading consumer goods organisations across India, Europe and the Middle East. Prior to Walmart, he has worked with Nestlé’s Food Services business in the South Asia Region, Philip Morris International, Hindustan Lever Limited, ITC Limited and Asian Paints.

In his new role, Singh will lead category merchandising, merchandise planning and execution and private brands development. He will report to Sameer Aggarwal.

Walmart India has been aggressively expanding its footprint in India since its acquisition of  Flipkart in August. The company opened its 23rd wholesale store in Visakhapatnam recently. It claims 19 of these centres have achieved already break even.

At the same time, Walmart has also reportedly increased its share in Flipkart to 81.3%. Currently, Flipkart is led by Kalyan Krishnamurthy, who was appointed by Tiger Global management in January 2017 to turn the company’s fortunes around. Now Walmart has placed four of its own executives on the board in key positions.

This comes after Flipkart founders, Sachin Bansal and Binny Bansal, exited from the company in May and November, respectively. Binny Bansal’s exit came as rather shocking after personal misconduct allegations against him. Even though the case has fall flat, if Walmart will reinstate him in his role as Flipkart group chairman is still indecisive and doubtful.

At the same time, the industry is abuzz with speculations rising for the exit of Flipkart’s fashion subsidiaries Myntra and Jabong CEO Ananth Narayanan, as he is expected to step down by January or February. Amid this, Jabong is also expected to see major layoffs for its employees.

With restructuring continuing to cause disturbances in these companies, the acquisition of Flipkart has caused ripples in the Indian startup ecosystem but is it for worst or the best, it remains dubious.