This is the third promotion for Aggarwal within two years 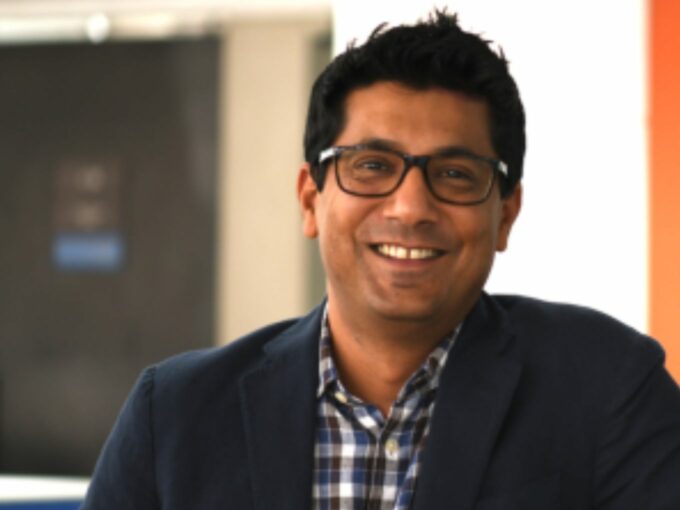 Walmart India has promoted Sameer Aggarwal as the chief executive officer of its supermarket retail chain Best Price effective April 1, 2020. He is replacing Krish Iyer, who is retiring from full-time management and will assume the role of an advisor to Best Price.

At his new role, Aggarwal will be reporting directly to executive vice president and regional CEO of Asia and global sourcing at Walmart Dirk Van den Berghe. Explaining the factors behind his promotion, Berghe said that Aggarwal had led the charge to make the company’s proposition more customer-centric, developing digital offerings to prepare for its omnichannel services in the future. “I look forward to seeing him make a greater impact for our Best Price members and associates in India,” Berghe added.

It is worth noting that this is the third promotion for Aggarwal within two years of his appointment at the company. He had joined Walmart India in April 2018 as the executive vice president. In that role, he was overseeing strategy and administration until promoted to the position of deputy CEO in January 2020.

Aggarwal said that his aim is to ensure that Best Price remains a great place to work and a great partner to our members and suppliers. “We have thrived under Krish’s leadership and he has done a lot to build the Best Price Walmart brand in India and strengthen relationships with our key stakeholders,” Aggarwal added.

Aggarwal has more than two decades of business experience. Prior to Walmart, he had held leadership roles at US-based restaurant chain Yum! Brands in Southeast Asia, UK-based retail Sainsbury’s, and McKinsey & Co. in Australia. He is an alumnus of the London Business School and is a fellow member of the Institute of Chartered Accountants of India.

Iyer will continue working with Aggarwal until June 30, 2020, to facilitate a smooth transition of leadership roles. Following this, he will step take an advisor role to ensure that he continues to help the company with his vast experience.

This development comes amid speculations that Walmart is planning to restructure its Best Price stores, which are central to its cash-and-carry business in India. According to reports, the company is looking to turn Best Price Modern Wholesale into a fulfilment centre or warehouses for ecommerce giant Flipkart. As of now, Walmart is said to be converting six out of the total 28 stores and is expected to restructure more stores in the future. These stores are expected to help Flipkart with its grocery delivery plans.