Walmart Gets Disillusioned With Retail Stores In India; To Focus On Flipkart, PhonePe

Walmart Gets Disillusioned With Retail Stores In India; To Focus On Flipkart, PhonePe 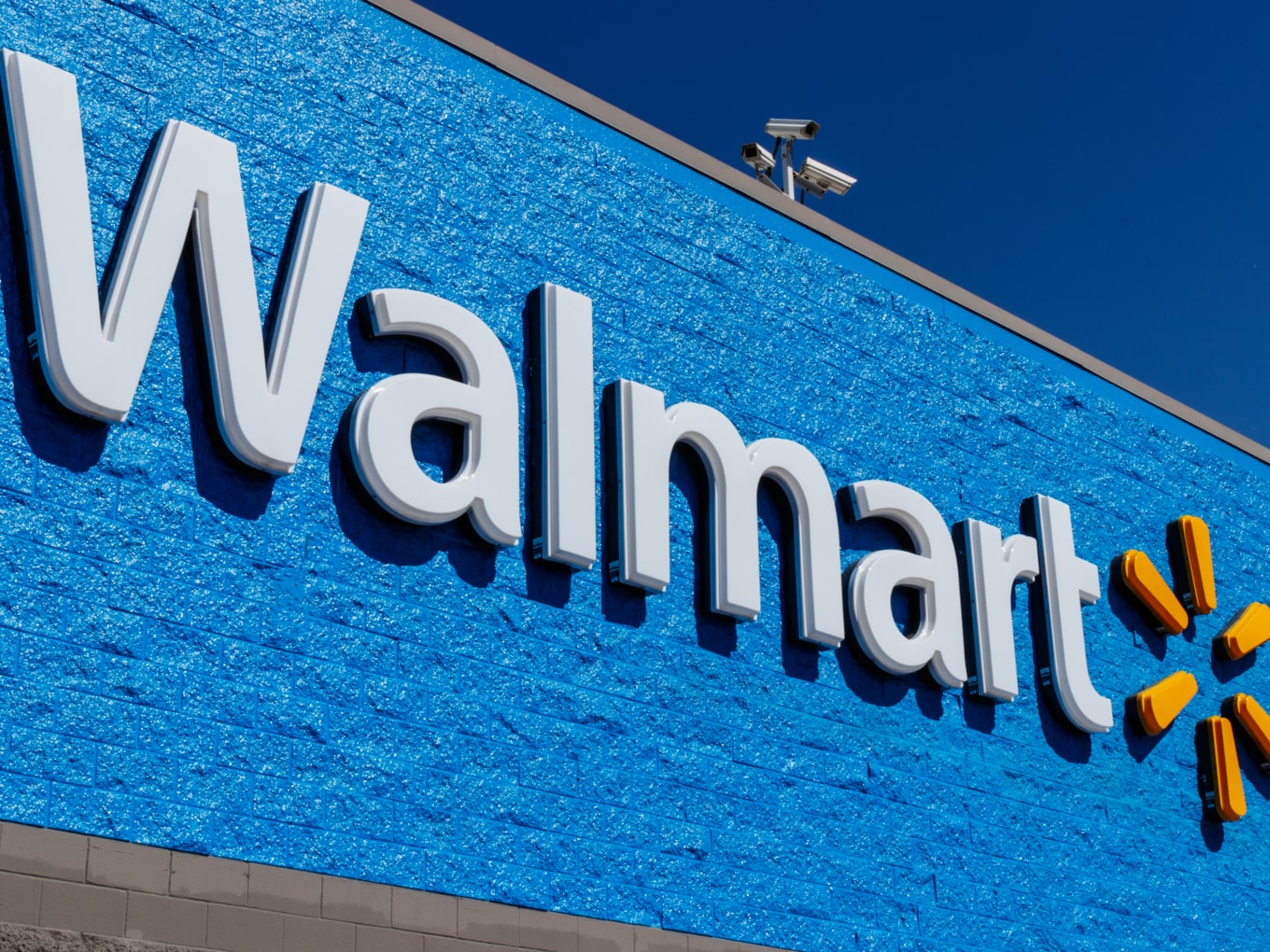 Walmart’s focus is not on D2C physical stores right now, according to Doug McMillon, CEO

Walmart will not focus on D2C physical stores in India, rather it would focus on Flipkart and PhonePe, said Walmart’s CEO Doug McMillon speaking at the Global Business Summit on Friday.

According to McMillon, the American retail giant is looking to make sure that it has an omnichannel strategy, that includes both Flipkart and PhonePe.

He added that Walmart is not focused on the stores.

“We’ve got an omnichannel strategy that includes both of those components. And when you have both components, the customer experience can be more seamless, and there are advantages to being able to go to a store if you wanted to. But, we’re not focused on that at the moment,” McMillon said.

“What we’re focused on is supporting Flipkart and PhonePe to be successful,” he clarified.

Answering a question on Flipkart’s IPO plans, McMillon said that while Walmart is aiming for the same, the decision lies with the local leadership, declining to add any specifics.

“From the beginning, [I] have felt like an IPO would be an appropriate step at some point. But, we want to build a really strong foundation. And we want the team to make that decision about when they’re ready,” he said.

He added that Walmart feels its job is to provide financial resources for the businesses.

Walmart acquired Flipkart in a deal that saw the American retail giant acquire 77% of the ecommerce startup for $16 Bn, valuing the company at $22 Bn.

Walmart had also invested $2 Bn as equity funding to help accelerate the growth of the Flipkart business.

At that time, it was the largest ecommerce deal in the world. Even now, it ranks up there.

Given the controversy that surrounded its takeover of Flipkart, with massive opposition from Confederation of All India Traders (CAIT), Walmart’s focus right now is to be a ‘good partner’ for the company, and Walmart has tried to show its culture to the government, according to McMillon.

Ultimately, the focus of the leaders is also to strengthen the country and Walmart would like to contribute towards the same goal, McMillon said.

When Walmart announced the Flipkart deal, CAIT held dharnas in 1000 places across the country in the immediate aftermath. As such, the sentiment is understandable.

Walmart also acquired PhonePe via Flipkart, as the ecommerce company made a partial spin-off, partially selling its stake in PhonePe to Walmart, a move that took the digital payments startup’s value to $5.5 Bn.

McMillon expressed satisfaction with the way the Flipkart investment has turned out for Walmart. Currently, India is a very lucrative market for the American giant, and McMillon noted that all the bets that the company has made in India have worked.