On September 7, the last date for depositing taxes, Walmart paid $1.02 Bn withholding tax on payments made to 10 shareholders of Flipkart 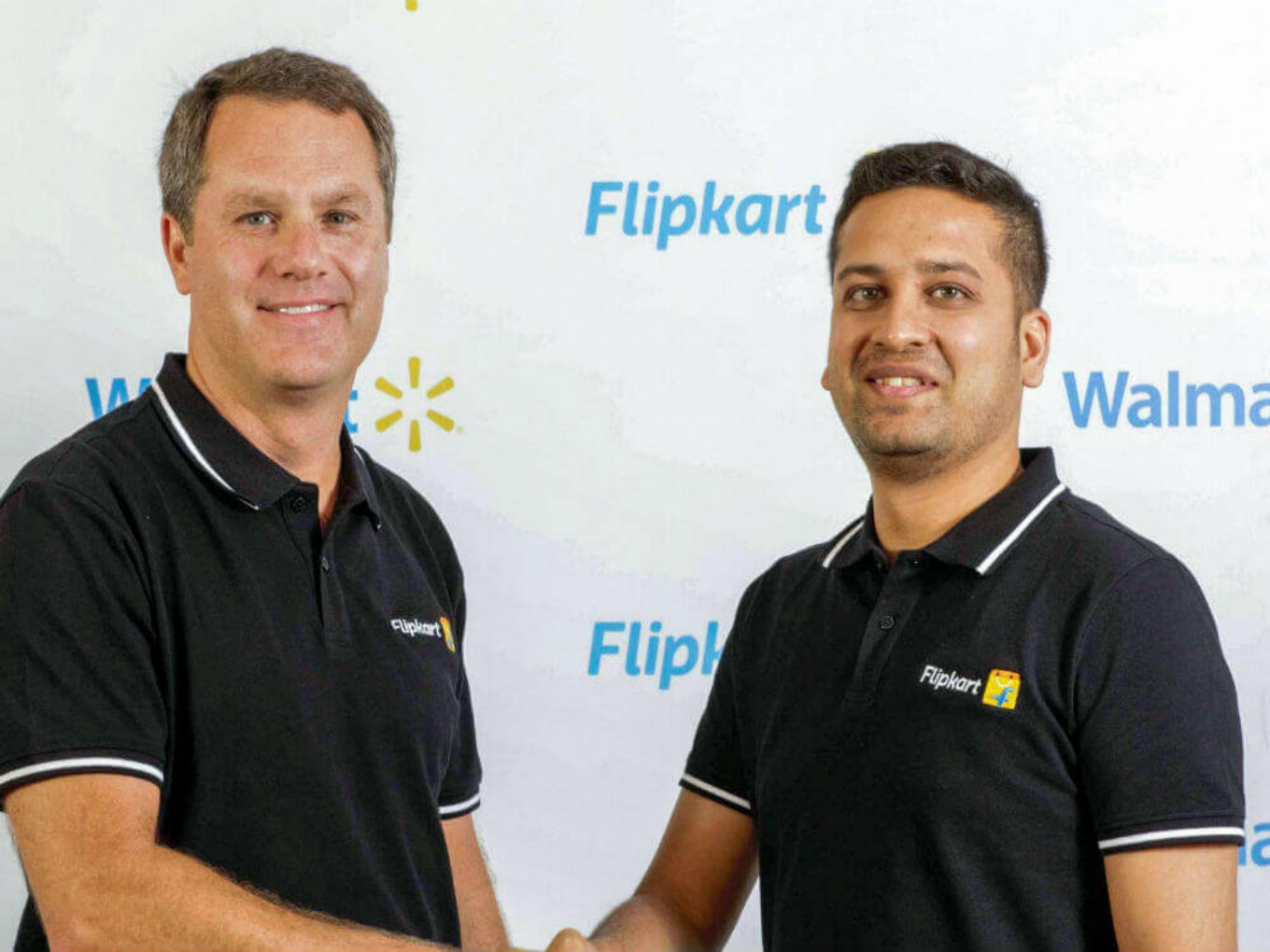 US retail giant Walmart’s parrying with the Indian authorities — from the Competition Commission of India (CCI) to the Income Tax (I-T) department — regarding its acquisition of Indian ecommerce company Flipkart just doesn’t seem to be coming to an end. It has now come to light that Walmart hasn’t paid its due taxes for another 34 stakeholders who exited Flipkart after the US retailer bought the Indian company in a $16 Bn deal.

According to a new report, the payment of $1.02 Bn (INR 7,349.4 Cr) made by Walmart to the I-T Department was only for its buyout of the stakes of 10 major shareholders in Flipkart. After receiving the withholding tax from Walmart, the I-T department had asked Walmart for further details of the amounts deducted from the payments it made to each selling shareholder.

It must be noted that as many as 44 shareholders of Flipkart, including significant ones such as SoftBank Group, Naspers, Accel Partners LP, and eBay Inc, sold their shareholdings to Walmart as part of the deal.

On September 7 — the last date for depositing taxes — Walmart paid $1.02 Bn (INR 7,349.4 Cr) withholding tax on payments made to 10 shareholders of Flipkart.

“Of the 44 shareholders in Flipkart who have sold shares, Walmart has deposited taxes for only 10 funds and entities. We have asked Walmart to explain the rationale followed while deducting or not deducting taxes from the shareholders. They have been asked to give a case to case explanation,” a tax department official said.

Responding to an email query by PTI, a Walmart spokesperson said: “We take our legal obligations seriously, including paying taxes to governments where we operate. Following our Flipkart investment, we have completed our tax withholding obligations under the guidance of the Indian tax authorities. We will continue to work with authorities to respond to their queries.”

In the case of the Flipkart-Walmart deal, the withholding tax is related to the capital gains made by the shareholders of Flipkart.

Therefore, it is being suggested that Walmart has not gone against the withholding tax provision in not deducting taxes on payments made to the small investors.

According to the provisions of the income tax law, Walmart was to deduct withholding tax on payments made to sellers and deposit it with the Indian authorities on the seventh day of the subsequent month, which, in this case, was September 7.

Some shareholders of Flipkart had last month approached the I-T department seeking exemption from taxes on Walmart’s payments to them; their application is still being studied by the department.

“We are still studying the exemption application filed by some shareholders of Flipkart. We have not yet decided on granting or not granting exemption or lower tax rate for them,” one of the tax officials said.

Indian tax laws provide for a buyer to seek a withholding tax certificate from the authorities after providing details of the transaction and make a case for availing lower or nil tax rates. The tax rate could be lower in case the non-resident seller invokes the provision of the double tax avoidance agreement.

Long-term capital gains tax (LTCG) is levied at 20% for shares sold by foreign investors after 24 months of purchase. However, the I-T law also provides for a taxpayer to pay taxes at a lower or nil rate if he/she is eligible to claim benefits under double taxation avoidance agreement between India and the country from where the investment was routed.

The I-T department has been reviewing Section 9 (1) of the Income Tax Act, which deals with indirect transfer provisions, to see if the benefits under India’s bilateral tax treaties with countries such as Singapore and Mauritius could be offered to foreign investors selling their stakes in Flipkart to Walmart.