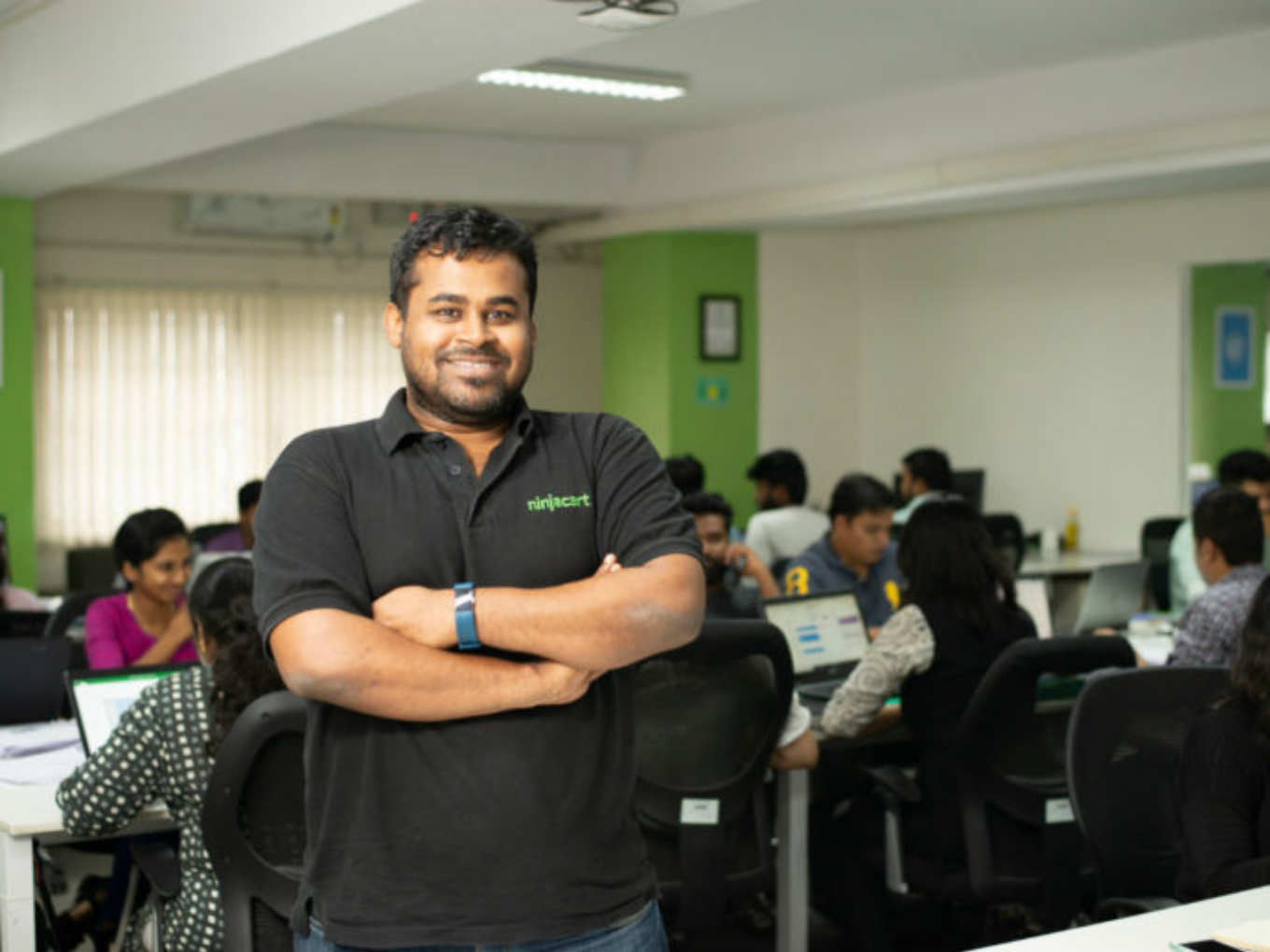 The development comes four months after the startup raised $145 Mn from US-retail giant Walmart. Post raising the fund, the startup’s valuation touched close to $800 Mn. The agritech startup has also concluded an ESOP buyback programme worth INR 100 Cr. Both current and former employees with vested ESOPs as of December last year were eligible to participate in the programme.

The startup has earlier this year acquired SaaS-based smart solutions provider Tecxprt for an undisclosed amount. According to Ninjacart, the acquisition would help Ninjacart to leverage its technology that will help to digitise and streamline its operations and communication.

Post acqusition, founders of Tecxprt had joined the Ninjacart’s team. The agritech startup had also set up a $25 Mn fund to back startups operating in the same domain. Named as Agri Seed Fund, Ninjacart intends to invest in seed round of funding through this fund.

Back then speaking on the development,  Ninjacart founder Thirukumaran Nagarajan had told Inc42, “Joining forces with Ninjacart will open windows for emerging enterprises allowing them to access valuable data, supply chain infrastructure, technology, farmers, and existing partners. The startups will be introduced to VCs, angel investors, and incubators. The procedure would be simple, allowing early-stage entrepreneurs to turn their concepts into concrete action on the ground.”

Founded by Nagarajan, Sharath Loganathan, Sachin Jose, Kartheeswaran KK and Vasudevan Chinnathambi, the Bengaluru-based startup procures groceries, fruits, and vegetables from farmers and directly delivers it to supermarkets and other retail stores.

According to the startup it delivers over 1,400 tons of fresh produce each day from farmers present in more than 20 states and supplies it to over 17,000 retail stores, mostly neighborhood kirana stores.

Ninjacart competes against the likes of other agritech startups such as Gramophone, Cropin, Krishfy among others.

The development was first reported by Entrackr