Vy Capital To Buy Back Urban Company ESOPs Worth $5 Mn

Vy Capital To Buy Back Urban Company ESOPs Worth $5 Mn

Nearly 120 employees have participated in the repurchase programme 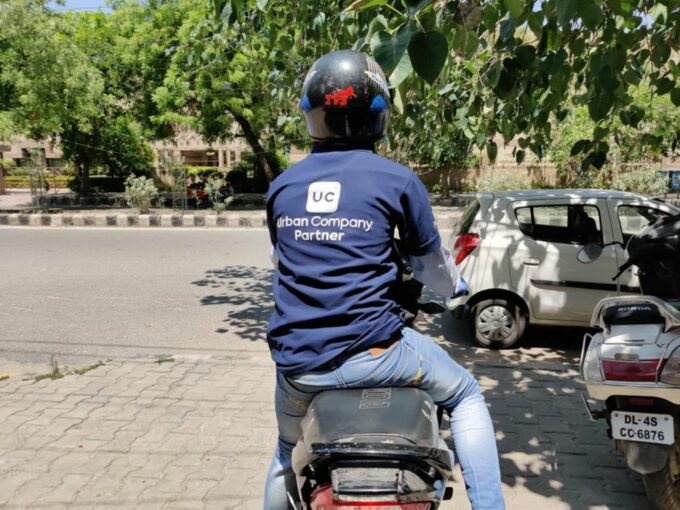 UAE-based Vy Capital has been an investor in Urban Company since the Series C raised in 2017. The investment firm currently holds a 10.3% stake in the company. Vy Capital also counts online food delivery major Zomato, online realty platform NoBroker, and hyperlocal startup Magic Pin among its portfolio. The ESOP buyback was through a secondary transaction as part of the company’s third buyback programme in the last three years.

Urban Company’s cofounder Abhiraj Bhal told Economic Times that nearly 183 employees across designations and roles were eligible to participate in the latest ESOP transaction, of which 120 employees from call centre executives to senior leadership took part.

Prior to this, the company had facilitated an ESOPs buyback as a part of its $54 Mn Series D funding round led by hedge fund Steadview Capital and Vy Capital in November 2018. At the time of fundraise, the company announced that it would facilitate a secondary sale of ESOPs and stocks worth approximately $4 Mn (INR 28.4 Cr). The company had organised a secondary sale at the time of its Series C round of funding in June 2017 as well. During the first ESOPs sale, Urban Company’s shares were valued at $337 (INR 24K) per share.

Founded in 2014 by Abhiraj Bhal, Raghav Chandra, and Varun Khaitan, Urban Company offers home services such as beauty, cleaning, handiwork, appliance repairs, plumbing and more. The company claims that its operating model focuses on service professionals with the aim of turning them into micro-entrepreneurs, multiplying their earnings by 2-3 times.

The company has raised $185.9 Mn in funding till date. Over the last months of disruption due to Covid-19 pandemic, the company has been doing its part to support its service partners. Urban Company had set up a Covid-19 relief fund to provide sustenance support to its 30K service providers over the next few months. The founders, investors and employees contributed INR 1.5 Cr to this fund.

In the light of the Covid-19 crisis and a disrupted cash flow, several other companies have also distributed ESOPs to its employees. Bengaluru-based digital payments solutions startup Innoviti has enhanced its ESOPs pool to $10 Mn, while Grofers has almost doubled its ESOP pool to over 11%, up from 6% in late 2018. Zomato too has decided to offer ESOPs to its employees. Meanwhile, just like other years Paytm is rewarding high-performing employees and new hires with ESOPs worth INR 250 Cr.

“I think in a very interesting way, allowing your team members to take some money off the table does two things – it makes the instrument very real so that there is no longer this view that this is paper money. It is real cash, and they start thinking about it as better than cash, because they won’t earn similar returns even if they put it in any market instrument, given the value appreciation every 18 months or so,” Bhal told Economic Times.