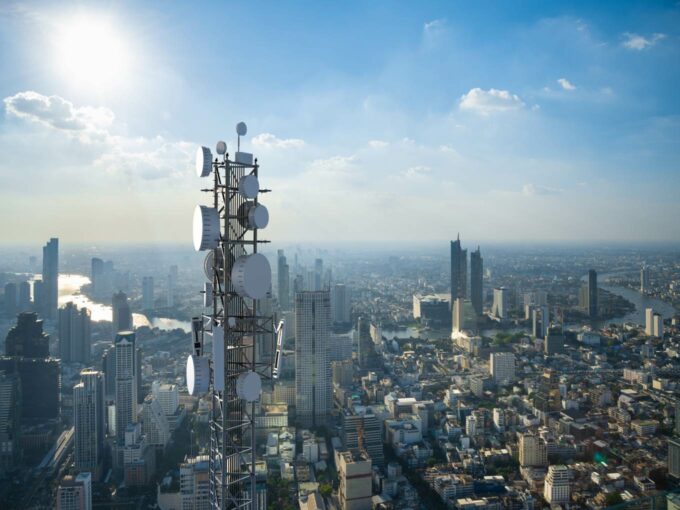 The cellular operators association of India (COAI), representing private players Vodafone Idea, Reliance Jio and Bharti Airtel, have again called for lower prices in the 5G band of 3.3-3.6 GHz and the 700 MHz bands.

Stressing upon the fact that the spectrum was overpriced and needed to be brought down substantially, the association said that if the Prime Minister’s vision for ‘Digital India’ was to become a reality the prices have to be lowered.

The telecom operators unanimously rejected the Telecom Regulatory Authority of India (Trai) chairman RS Sharma’s opinion that 5G base price was recommended after industry feedback. “There was industry-wide consultation and all players had said that the pricing in the significant — 700 MHz, 3.3-3.6 GHz — spectrum was overpriced and had suggested alternative price points in our submissions,” director general, COAI, Rajan Mathews told ET.

The Trai had earlier claimed that Sharma’s recommendations on the pricing of spectrum, including 5G airwaves, was finalised based on industry feedback. It also said that individual stakeholders decide whether to participate in the auction or not.

“Further these high prices are contradictory to the Cabinet approved NDCP 2018, which stressed that the industry should not continue to be looked at to extract revenue for the government,” Mathews added.

In December 2019, IT minister Ravi Shankar Prasad informed the Rajya Sabha that the centre is looking to finalise its framework for 5G technologies. Prasad also announced that the field trials of 5G services will begin in the last quarter of FY20 — January to March. The government reportedly received close to 12 applications for the 5G trials. However, there has been no update in this regard since then.

While 5G networks are expected to be launched in India by 2020 there is still no concrete date or timeline in this regard. 5G is the fifth generation technology that increases the downloading and uploading speeds over the mobile network, reduces latency and offers a more stable network across connections.

5G offer will provide a download speed of 1Gbps, which is at least 100 times the existing data speeds. It will allow users to download even HD versions in seconds. 5G also works under a wider frequency to ensure zero network congestion.

Mobile networks can transport data at speeds up to 1 Gbps under 4G currently. With 5G wireless networks, performance will increase with data speed as fast as 10 Gbps. Telecom operators in the US have already started testing 5G networks in selected regions. South Korea and Japan are also working on deploying 5G soon.

In India, the pricing of the spectrum has been one of the main reasons for the delay. The COAI has been claiming that India’s prices for the 5G spectrum are much higher than the international average.