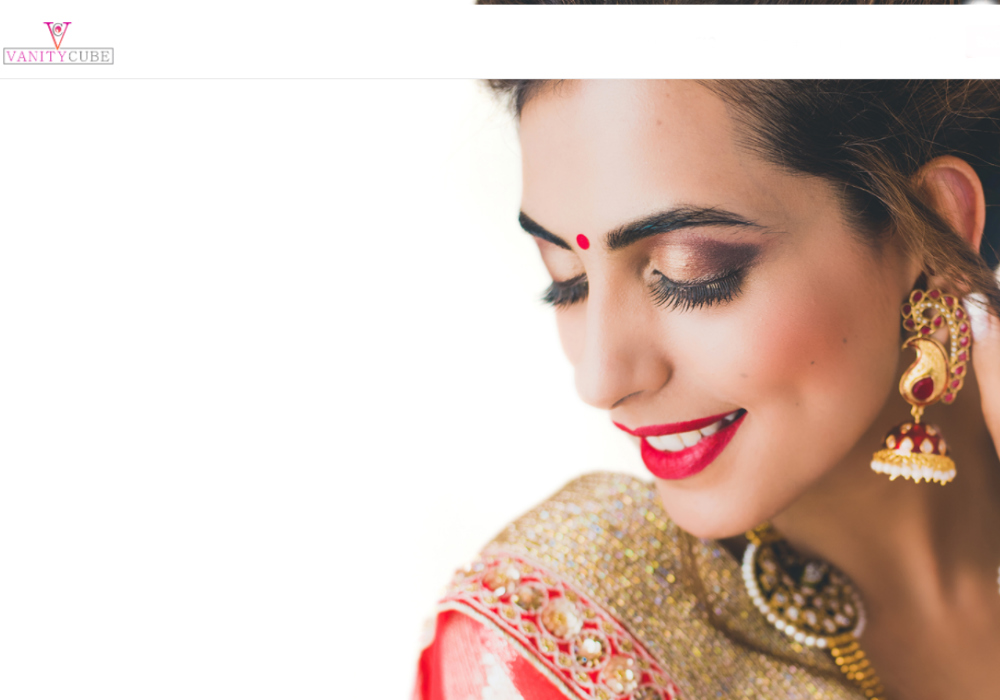 This is the second acquisition by the Delhi-based company this month. It also acquired WellScience Health in April 2017.

Delhi-based VanityCube was founded in 2014, by Renu Bisht and Pragya Upadhyay in 2014. The startup operates as a B2B & B2C on demand beauty services platform. While the B2C model caters only to women and provides basic services like facial, waxing, makeup, hair whereas the B2B model includes tying up with the corporates.

The company had raised $250K in an funding led by Unicorn India Ventures in 2016 and prior to that it had raised undisclosed funding in 2015.

On the other hand, VLCC was founded by Vandana Luthra as a beauty and slimming services centre in 1989. As per an official statement, the company has over 4,000 employees, including professionals such as doctors, nutritionists, physiotherapists, and cosmetologists.

The VLCC Health Care Limited was incorporated in 1996. It has a presence in over 300 locations across 121 cities and 16 countries with direct company-managed operations in India, Sri Lanka, Bangladesh, Nepal, Malaysia, Singapore, UAE, Oman, Bahrain, Qatar, and Kuwait as per company’s LinkedIn page.

As per the ET report, VanityCube claims to have served over 50,000 customers in Delhi and Mumbai. Also it pegs the entire acquisition, integration, and category development cost for the company to be around $15.5 Mn (INR 100 Cr).

An email sent to VLCC spokesperson did not elicit a response at the time of publication.

As per a source close to the development, “VLCC will be able to rapidly scale-up these services. There is currently no clear market leader in the on-demand beauty services space. The plan is to expand the reach of these services to 10 cities in the next 18 months.”

As per a recent report by Deloitte and Confederation Of Indian Industry, ‘Increasing awareness and growing aspirations of consumers to look good has opened up the beauty and wellness market. Currently, it is estimated at $6.5 Bn with a focus of moving the sector towards a more organised space. This sector is expected to grow at a CAGR of 24% in the next 10 years posing huge growth opportunities for FMCG and other companies.’

Amazon India also forayed into on demand beauty segment in December 2016. At that time it was reported that Amazon offered a slew of services, including pedicure, manicure, waxing, and threading across 15 localities in Bengaluru. From standalone players like Vyomo (now rebranded as [email protected] after raising $15Mn from salon chain Naturals in April 2016), MyGlamm, Zapluk (now merged with Pamperazi), Belita (now acquired by Enrich Salons), Stayglad, and Stylofie to home services players like UrbanClap, Housejoy, Zimmber, are close to 30 startups in the on-demand beauty sector.

In an official statement VLCC confirmed the acquisition of Vanity, to be rebranded as VLCC Vanity Cube.

Commenting on the acquisition, Vandana Luthra, Founder, VLCC, said, “On-demand beauty services have a huge growth potential and will define the next level of disruption in the beauty and wellness industry. ” She further added, “addition of beauty on-demand to the existing range of services, VLCC will be able to further extend its reach and availability. The immediate plan is to scale up the operations of Vanity Cube beyond the current 2 cities to 10 cities over the next 18 months.”

VanityCube was one of the startups that pitched at our event StartupPulse Delhi event in 2015.