Vivo To Invest $574 Mn In India, To Double Manufacturing Capacity To 50 Mn Smartphones

Vivo To Invest $574 Mn In India, To Double Manufacturing Capacity To 50 Mn Smartphones 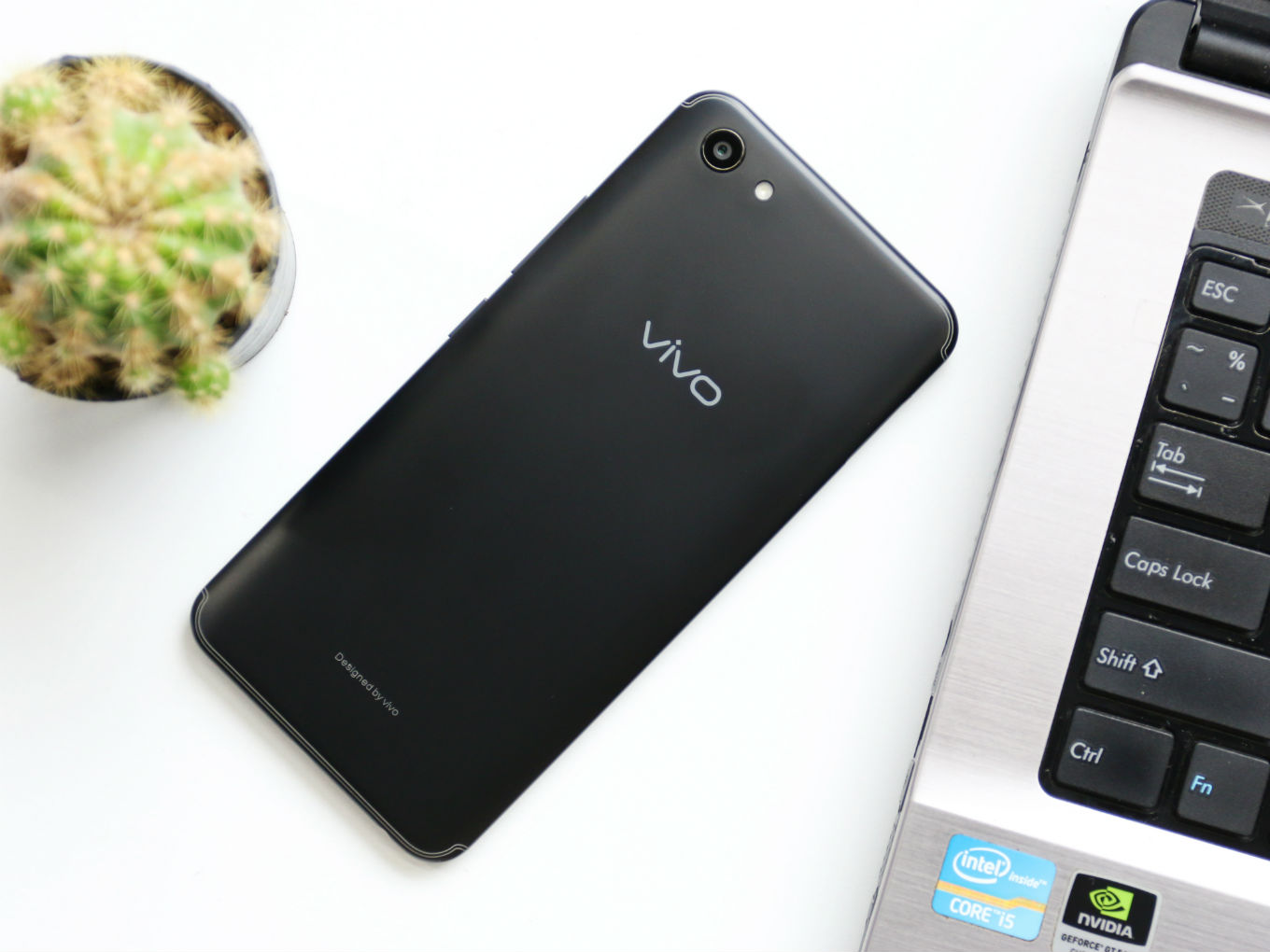 With a view to increase its share in the Indian market, Chinese smartphone maker Vivo plans to invest over $573.95 Mn (INR 4,000 Cr) on its India plan, which includes setting up a new manufacturing plant here.

Nipun Marya, Vivo India director (brand strategy), reportedly said that Vivo India has secured 169 acres close to its existing plant in the Greater Noida area of Uttar Pradesh, where it will set up the second manufacturing facility of India.

Vivo plans to invest $114.8 Mn (INR 800 Cr) initially, apart from the land cost, and the new plant will become operational over the next 12-18 months. Marya claimed that this move will enable Vivo to create over 5,000 jobs in the first phase.

He also said that the plan will support its India demand since the existing plant has reached its full capacity. The first phase is expected to almost double Vivo’s current production capacity of 25 Mn units per annum. Marya said that Vivo also wants to deepen its component manufacturing.

He also expects the new plant to cater to Vivo’s global expansion — Vivo exports to 16 countries.

At present, Vivo’s manufacturing plant is spread over 50 acres in Greater Noida; the company has invested $43 Mn (INR 300 Cr) in this facility. Vivo had been in talks with the Uttar Pradesh (UP) government for over a year to set up a new mega manufacturing park in the state.

The company has also expanded its retail plans along with ownership of the online store.

In the last few years, to tap into the increasing market for smartphones in India, global players have identified the need for local manufacturing and have been strengthening their presence in the country.

For instance, Korean company Samsung had invested $726.74 Mn (INR 5000 Cr) in its manufacturing unit in July and expected to increase its production capacity in India to 120 Mn annually, from 68 Mn.

However, Chinese smartphone maker Xiaomi has been playing the game differently — it assembles its products in India and has been leading the market with its marketing capabilities, along with continuous new additions.

India has emerged as the world’s fastest-growing smartphone market, growing at a 23% CAGR and is expected to lead the smartphone user boom globally. The growth is reflected in the online as well as offline sales war among major players like Samsung, Apple, Xiaomi, etc and the entry of new budget-phone players like OPPO, Vivo in the market.