The first phase of manufacturing plan will be ready next month

Vivo aims to create about 40,000 job opportunities over the next 10 years 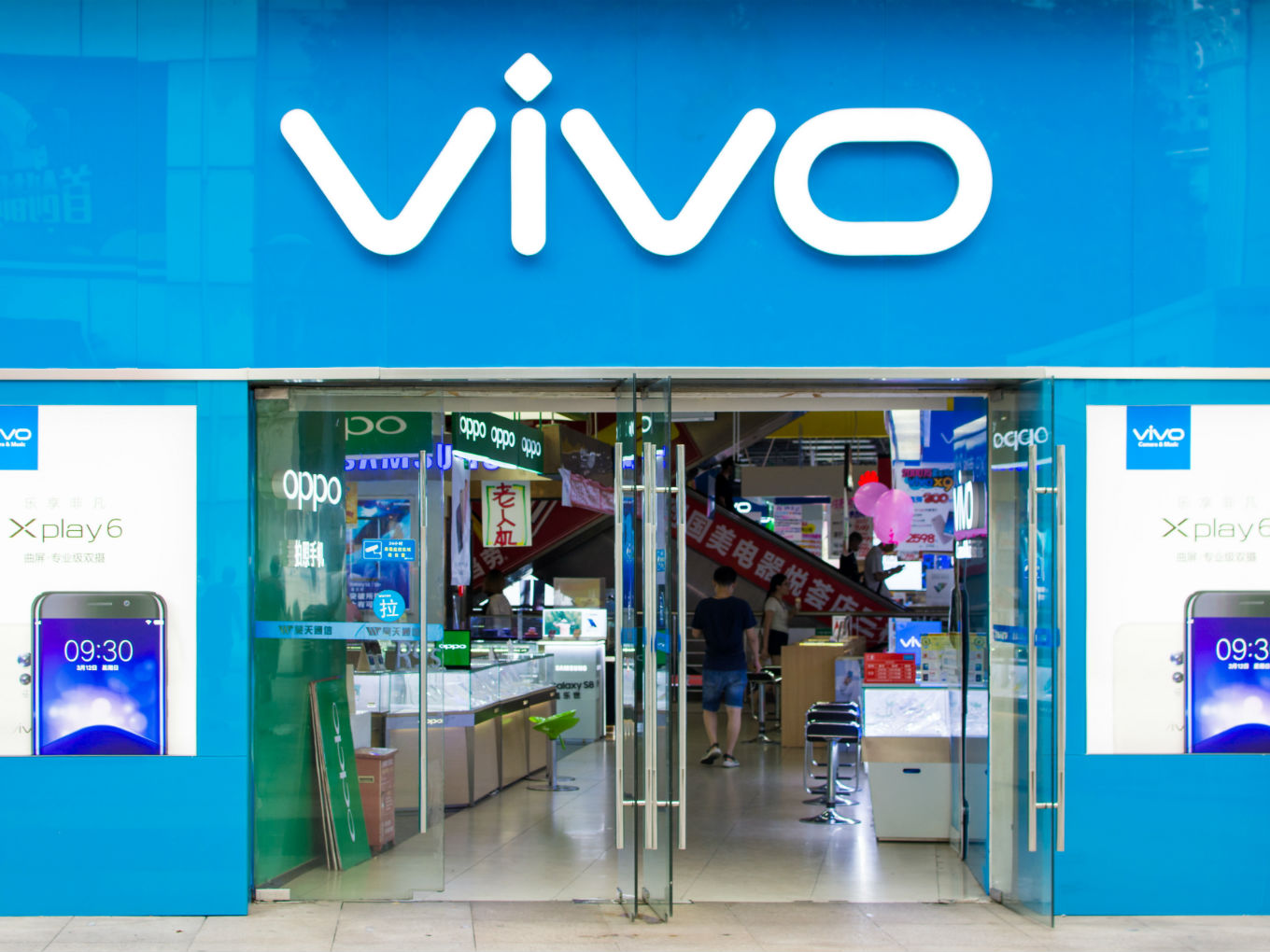 Vivo India director, brand strategy, Nipun Marya told PTI that the company has been committed to ‘Make in India’ right from the beginning and have been manufacturing here for some time. He emphasised that the company said its has seen strong growth in its business in India.

The Plan For Additional Investment

Vivo’s Marya explained that the scaling up of manufacturing would depend on the growth and demand in the market. “The expansion of our manufacturing capacity will be done in phases. The first phase will be ready next month that will take our current capacity of 25 Mn units annually to 33.4 Mn, and create about 2,700 new job opportunities,” he said.

Vivo India had already secured 169 acres close to its existing plant in the Greater Noida area of Uttar Pradesh to set up the second manufacturing facility of India. It has already invested INR 400 Cr in manufacturing in India. “Vivo will contribute not only in the form of economic growth and technology, but also towards skilled labour and jobs for the vast talent pool of the nation. Overall, our aim is to create about 40,000 job opportunities over the next 10 years,” he said.

At present, Vivo’s manufacturing plant is spread over 50 acres in Greater Noida; the company has invested $43 Mn (INR 300 Cr) in this facility. Vivo had been in talks with the Uttar Pradesh (UP) government for over a year to set up a new mega manufacturing park in the state.

The company has also expanded its retail plans along with ownership of the online store.

The parent company of leading smartphone brands, Oppo, Vivo, Realme and OnePlus, BBK Electronics is one of the leading smartphone companies of the world. Based in China, the company is spearheaded by reclusive billionaire Duan Yongping. And in India, these brands have become juggernauts in their respective segments.

Along the lines of its strategy in China, BBK’s subsidiaries, Oppo, Vivo and Realme have been focusing on affordable and budget segment, while OnePlus is in the premium smartphone category. Just yesterday (August 26), OnePlus announced its commitment to invest INR 1000 Cr over the next three years in its India operations with a focus on R&D.

Offline channels registered a growth of 8.8% driven by the launch of Samsung A Series, Vivo’s marketing campaigns during IPL and Xiaomi’s growing multichannel distribution. Vivo posted strong growth with 31.6% in Q2 2019, and was followed by sister companies Oppo and Realme in terms of shipments and market share.