Vivek Wadhwa Believes Social Media Has Hacked Into Our Happiness

Vivek Wadhwa Believes Social Media Has Hacked Into Our Happiness

'The Way Facebook, Twitter And Google Have Hijacked Technology Is Ripping Us Apart,' Says Tech Entrepreneur And Academic Vivek Wadhwa 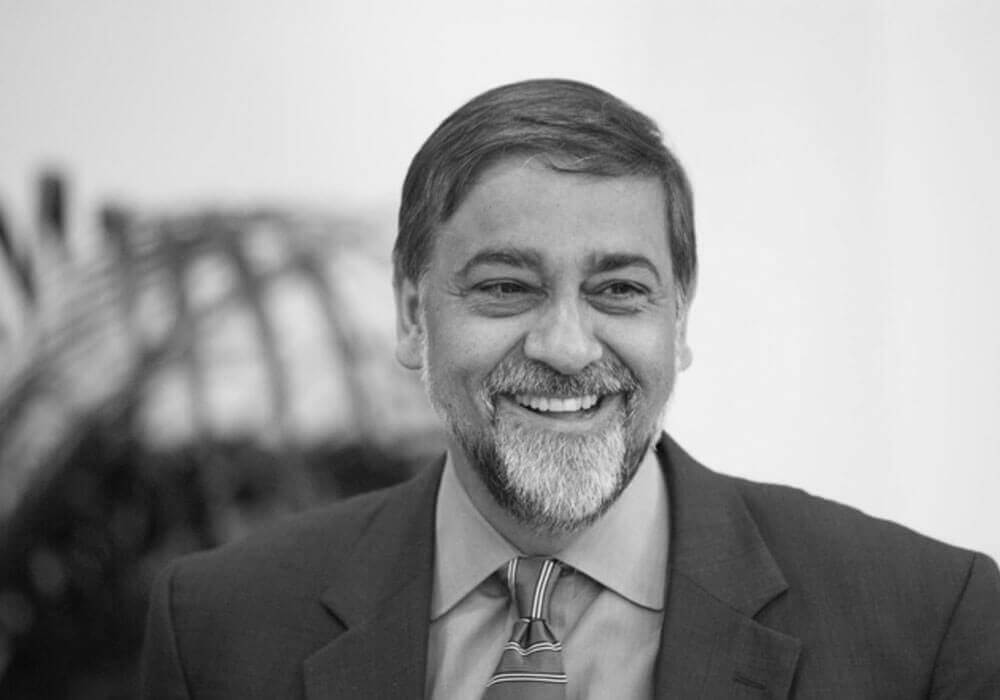 I am a Netflix addict, so much so that I’m often lost in my Netflix world even when I am supposed to be doing real-life things. So, when during an Inc42 Facebook Live AMA, academic, researcher, writer, and entrepreneur Vivek Wadhwa painted a grim picture of a world in which social media has gone all twisted, I had a #ThursdayThrowback to the Netflix series Black Mirror.

Black Mirror is “a sci-fi anthology series that explores a twisted, high-tech near-future where humanity’s greatest innovations and darkest instincts collide,” and Wadhwa’s view that social media has come to a point where too much technology is ruining our lives seemed quite in line with the situations Black Mirror depicts.

In fact, Vivek Wadhwa has even written a book on the topic, entitled Your Happiness Was Hacked: Why Tech Is Winning the Battle to Control Your Brain-and How to Fight Back, set to be released on June 26.

So what was it that Vivek Wadhwa said that made that fictional series look like not-so-distant future?

Wadhwa shared with us that social media was supposed to uplift us, bring societies together, make the world a smaller and wonderful place. But if you look at the revelations we have been seeing over the past three to four months — election hacking, data privacy concerns arising from the Facebook-Cambridge Analytica scandal, etc — and you read about teenage depression, suicide rates, happiness indexes (often linked to social media) it seems like everything has gone wrong.

Vivek Wadhwa summarised that the trouble is that the technology industry which has weaponised social media.

“They have taken data from us and you know this because of the free email, free video conferencing that you get. Because this is allowing these companies to catch the data and spy on us. What’s worse is that they are using the information gathered on us to tear us apart, basically to sell the information to the highest bidder,” Wadhwa added.

Vivek Wadhwa believes that now they can do whatever they want to do with the data while they are getting filthy rich. “And this is my big worry and this is what my next book is about Your Happiness Is Hacked,” he added.

At a time when our news scrolls reveal that 14 Mn of us shared our private Facebook posts to public, all thanks to a bug, and we continue to learn how social media apps are selling our data to third-party, Wadhwa’s are likely to resonate with millions of technology conscious people the world over.

Also, we have come to realise the technology boom of “home assistants” is ready to bite us back, as reports have revealed that Amazon’s Alexa eavesdrop on anything that goes around in your home.

If you too feel your social and personal life has become intertwined with technology and social media that you don’t know any longer where online ends and offline begins, watch out or you may take a Nosedive.