The former Infosys CEO’s Vian Systems was incorporated this year

According to filings, the startup has revenue up to $1 Mn

The deal was completed via equity sale 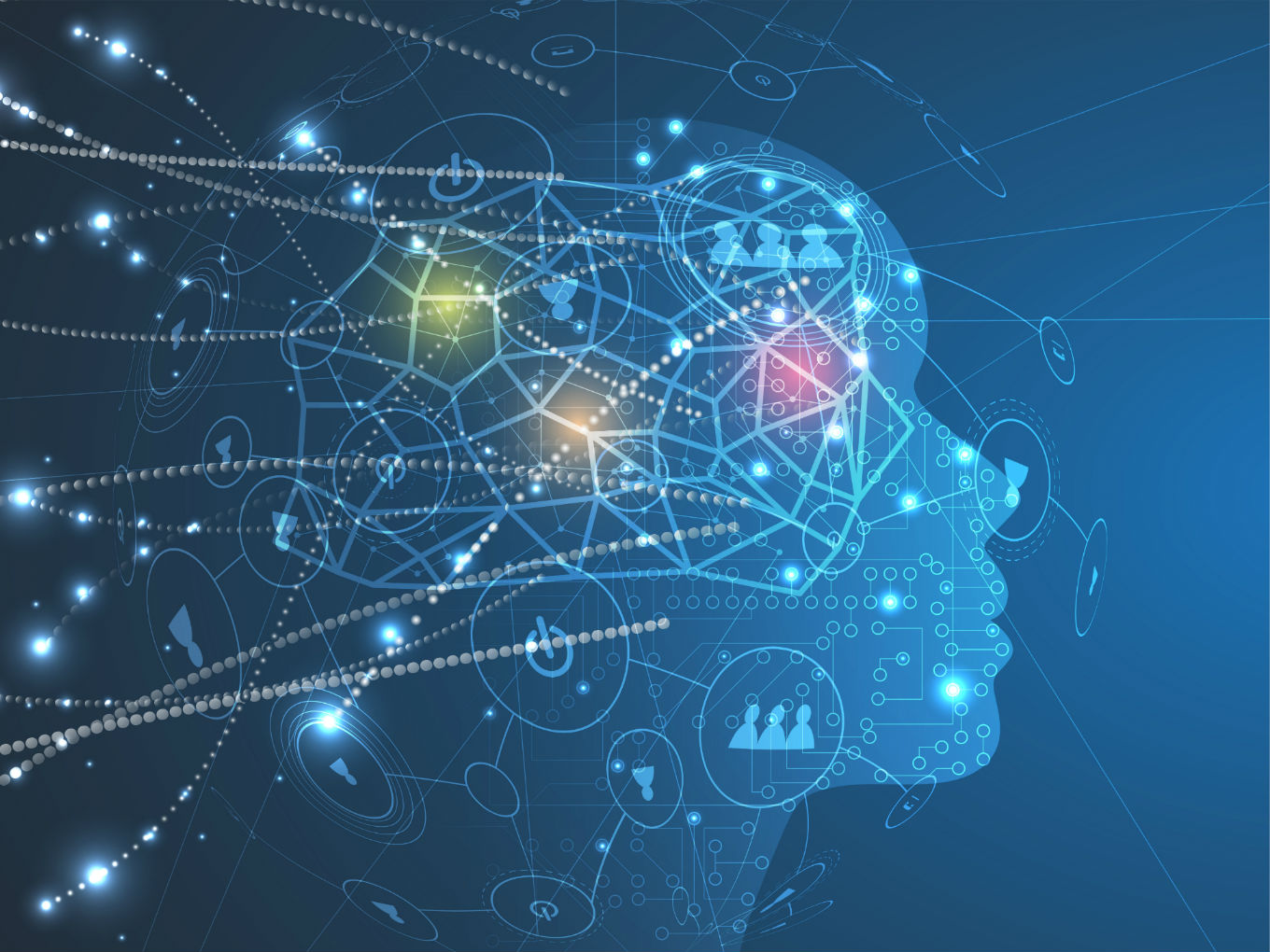 Former Infosys CEO, Vishal Sikka’s artificial intelligence (AI) startup Vian Systems has raised $50 Mn in its first funding round from two unnamed investors, according to a Securities and Exchange Commission (SEC) filing in the US.

According to the filing, the company was incorporated in 2019 with Vishal Sikka marked as chief executive officer and director of the startup.

In this deal, the startup has offered $50 Mn in equity for the sale which has been already completed. The deal also includes the contribution of certain intellectual property assets, according to the filing.

According to the statement, Vian had recorded a revenue up to $1 Mn so far. The company website which is still under construction states that the startup is aimed at building a world full of life and intelligence.

“Sikka is receiving no compensation for his role in the offering beyond his usual and customary salary as an officer of the corporation,” the filing noted.

This development comes after it was reported last year that Sikka was working on an AI venture which will be using technology to enhance human creativity.

Sikka resigned from his chief executive position at Bengaluru-based IT giant Infosys in 2017 after a three years stint over alleged issues between the company board and founder-shareholders.

According to an ET report, Sikka had always spoken about the use of automation and deeptech such as cloud, AI, machine learning, big data analytics, and internet-of-things to reshape the traditional business.

However, the rift between Sikka and the company’s promoter-shareholders, led by founder Narayana Murthy came into light when they expressed their concerns over deteriorating governance and values of the company.

However, globally there’s a lot of investor interest in the sector. According to a report by Technavio, the global AI market is expected to grow to reach $75.54 Bn during 2019-2023.

Along with other countries, India is also looking to tap into the growing artificial intelligence market. Last year, during the 12th India Digital Summit, Niti Aayog Chief Amitabh Kant had said, “This is a period of huge technology disruption in India. Artificial Intelligence alone will generate the opportunity to the tune of $32 Bn.”

Recently, it was reported that central government think-tank NITI Aayog has circulated a cabinet note to invest INR 7.5K Cr for the AI development and research in India over the next three years. It also proposed setting up a high-level taskforce to lead the launch and implementation of AI.