In 2009, Vishakha Industries had filed a defamation case against BANI and Google India at the Andra Pradesh High Court 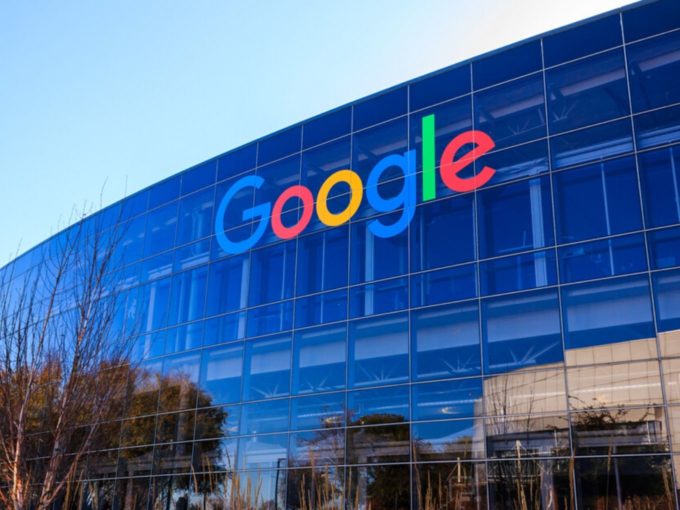 The Supreme Court (SC), on Tuesday, rejected the appeal filed by Google India against the verdict given by the Andhra Pradesh High Court (APHC) in the ongoing defamation case filed by asbestos cement manufacturer Vishakha Industries. The apex court has asked Google India to face the trial.

The two companies have been at loggerheads since 2009 when Vishakha Industries accused Google of hosting a defamatory article titled “Visaka Asbestos Industries Making Gains” published by a group from Ban Asbestos Network India (BANI), following which the former filed a case against the latter in 2009.

After the APHC gave its verdict and asked Google India to remove the content, the tech giant knocked at the doors of the SC.

The SC bench, headed by Justice KM Joseph, however, rejected the appeal submitted by Google India Private Limited, where it had stated that the platform used to upload content on the Google’s group website was developed outside the country, and it is virtually not possible to take down the content uploaded on the website.

Furthermore, the SC said that it will take into consideration the provisions of the Information Technology (IT) Act, Section 79, where it does not protect the intermediary (Google LLC) from being held liable for publishing or posting defamatory content. Alongside the APHC’s court filings of the defamatory case.

Google Side Of the Story

Google, on the other hand, argued that according to the law of the US and company’s policies, the parent company Google is not obliged or required to remove any allegedly defamatory content (articles) without a court order. Also, there is no court order in India to process this yet. Google India in a dilemma, took the case to the SC.

In 2009, Google published a bi-annual transparency report, which revealed content removal request data across countries, including India. Previously, Google had told Inc42 that when it comes to user data requests, it respects the privacy and security of data that users store with Google, and it supports their approach. “Before complying with a government request, we make sure it follows the law and Google’s policies,” said Google.

Google also said, “There are many reasons we may not have removed content in response to a request. Some requests may not be specific enough for us to know what the government wanted us to remove, and others involve allegations of defamation through informal letters from government agencies, rather than court orders.”

Another report also showed that social media platforms and global technology companies such as Facebook, Twitter, Google and Microsoft have received 77,620 requests to remove the content from the Indian government over a decade between July 2009 to July 2018. India alone had sent more than 390K removal requests during this time, accounting for 19.86%.