In India, Visa will compete with fintech companies such as Wise, PayPal, Western Union, Remitly and MoneyGram. 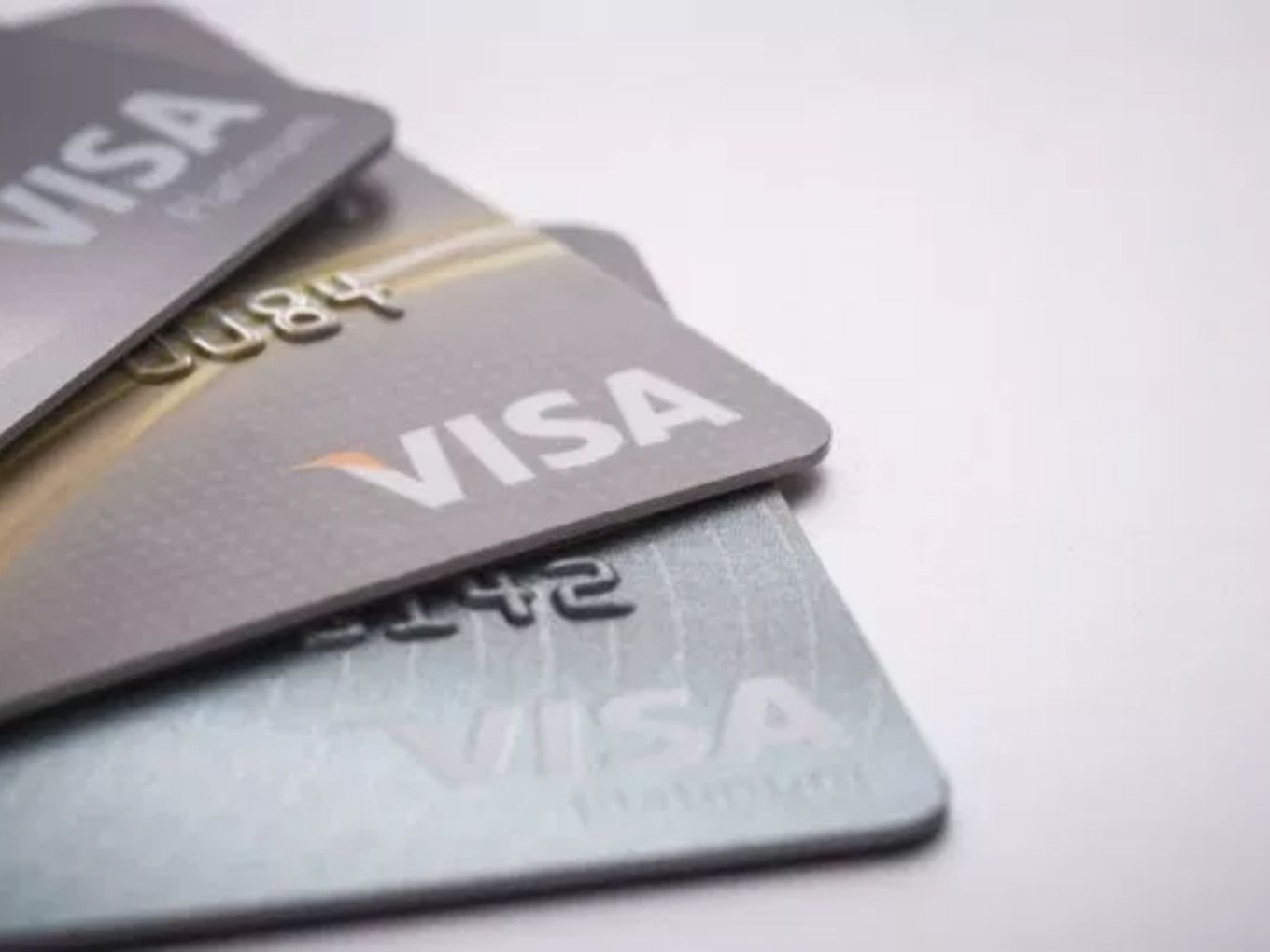 Global payments service provider Visa Inc has applied for a cross-border payments license which will allow Visa to offer inward and outward remittances of money in India.

Visa claims to use a quicker new blockchain ledger technology to provide faster transactions, and the company is likely to partner with a private sector bank, sources aware of the matter told Economic Times (ET) on June 21.

Visa will utilize the SWIFT systems for processing transactions since SWIFT currently processes over trillions of dollars worldwide through its systems.

But since Visa has a working relationship with almost all banks in the world, it can settle remittances quickly, saving time, the ET reported, citing a person aware of VISA’s plans in India.

In India, Visa will compete with fintech companies such as Wise,  PayPal, Western Union, Remitly and MoneyGram.


Wise has only recently announced the launch of its low cost international money transfers from India. Transfers to INR using Wise were first made available in 2013, and the company most recently enabled Google Pay users in the US to send INR to Google Pay users in India.

RBI data shows that remittances totalled $18.75 Bn in the financial year ending March 2020, with travel and paying for studies abroad accounting for over 60 % of the transfers in that period. India also remained the largest recipient of global remittances with a share of 11.8% in 2020 (World Bank, May 2021).

Cross border remittances is now a huge focus area for the Reserve Bank of India as well. RBI has identified cross-border payments as the second cohort of its regulatory sandbox (RS) program in a bid to make international remittance channels and make them more accessible and affordable.

Under the program, which commenced earlier this year, banks, fintech and technology companies can collaborate and run real-time experimental pilots under the supervision of a central bank team who can then determine the efficacy of mass-market applications based on the results. Even the National Payments Corporation of India (NPCI), the digital payments body, is focused on growing solutions in this space now.