Sharma is expected to be replaced by Rohit Lohia, vice president of Paytm Financial Services

Sharma will continue serving as the chairman of Paytm Financial Services 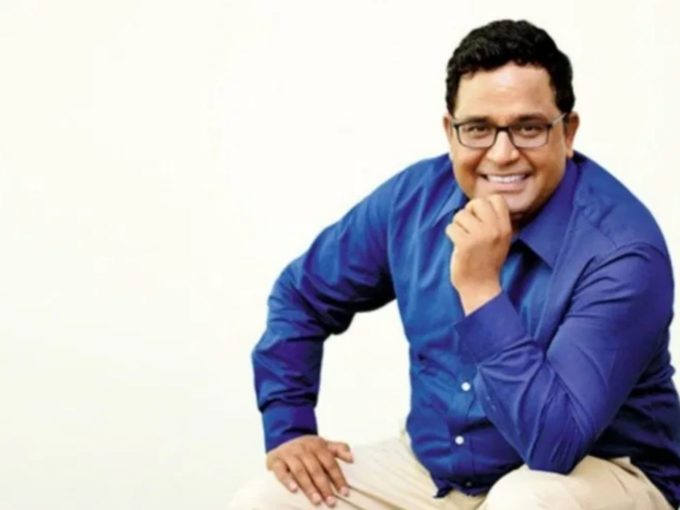 Notably, the letter was sourced from the business signals platform Paper.vc. While Sharma has resigned from his position as the director of Paytm Financial Services, he will continue serving as the chairman of Paytm’s financial entity.

“I hereby tender my resignation as Director of the Company with immediate effect due to other Preoccupations. Kindly acknowledge the receipt and take necessary steps to complete requisite filing in this regard with the office of the Registrar of Companies, NCT of Delhi and Haryana,” Sharma’s resignation letter read.

However, experts raised the question that if Sharma has stepped down from the board on account of a provision under law, were the two companies non-compliant before his resignation.

After this resignation, Sharma will continue as founder and CEO of Paytm and One97, Paytm’s parent company.

Incorporated in March 2017, Paytm Financial Services overlooks the operations of Paytm Payments Bank. The financial services segment of Paytm was launched to sell financial products on its mobile and online platforms.

Recently, Sharma has signalled that Paytm is likely to turn its payments bank into a small finance bank to provide services to businesses and farmers in rural and semi-urban India.

Notably, Paytm, last month has raised $1 Bn in a financing round led by US asset manager T Rowe Price and with the participation of its existing investors such as Ant Financial and SoftBank Vision Fund, and Discovery Capital at a valuation of around $16 Bn.