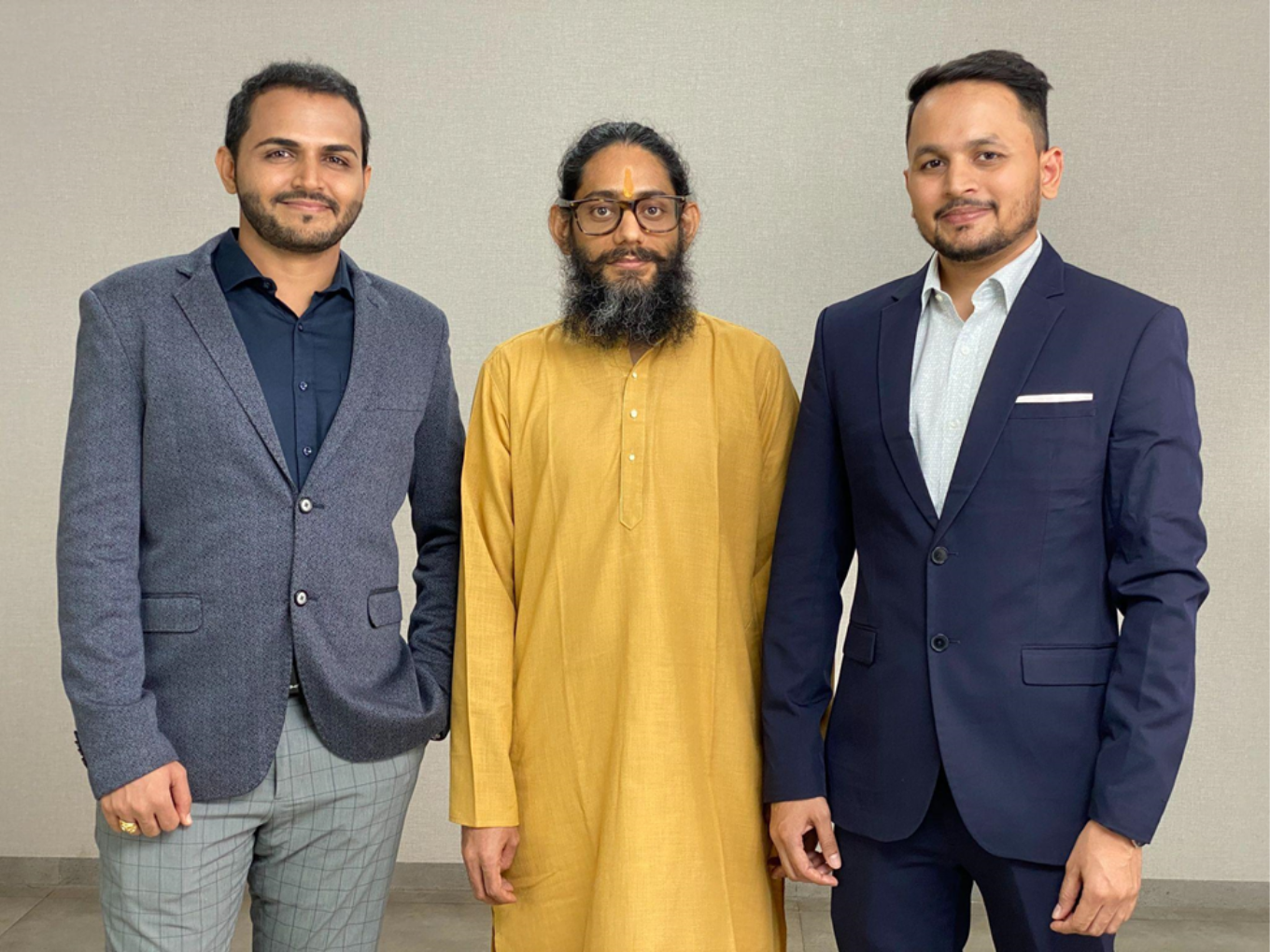 It will utilise the funds to propel tech innovation, expand the team and customer base

It is an OEM that designs and manufactures virtual, augmented, and mixed reality glasses with utility across sectors such as enterprise, defence, and skill training

Under the Ministry of Defence’s iDEX initiative, the startup has completed user field trials of its indigenous see-through armour technology AjnaESAS to upgrade battle tanks

Extended reality and software startup AjnaLens has secured INR 12 Cr from investors LetsVenture, JITO Angel Network and other angel investors, in another round of Pre-Series A funding.

Founded in November 2014 by Pankaj Raut, Abhishek Tomar and Abhijit Patil, AjnaLens leverages technologies such as augmented reality (AR), virtual reality (VR), and artificial intelligence (AI) to offer mixed reality hardware, used by clients working in area of defence and education. It also offers these glasses as a tech enterprise product as well.

Announcing the investment, JITO Angel Network’s vice chairman Sunil Kumar Singhvi said, “Just a few years back, start-up companies were lagging far behind in competing with established defence companies. Thanks to the startup revolution, the Indian defence system is booming with a range of defence startups.”

AjnaLens said it has developed critical solutions for security and defence space and developed several indigenous technologies, including the iDex challenges, added Singhvi.

“We will continue to create sustainable impact by facilitating digital transformation across public and private sectors. Current projects with the Ministry of Defence’s iDEX initiative and Tata Technologies are examples of effective collaboration for lasting impact,” said Abhijit Patil, cofounder and COO, AjnaLens.

Meanwhile, there are startups such as Imaginate offering solutions for defence and medicine, among other uses.