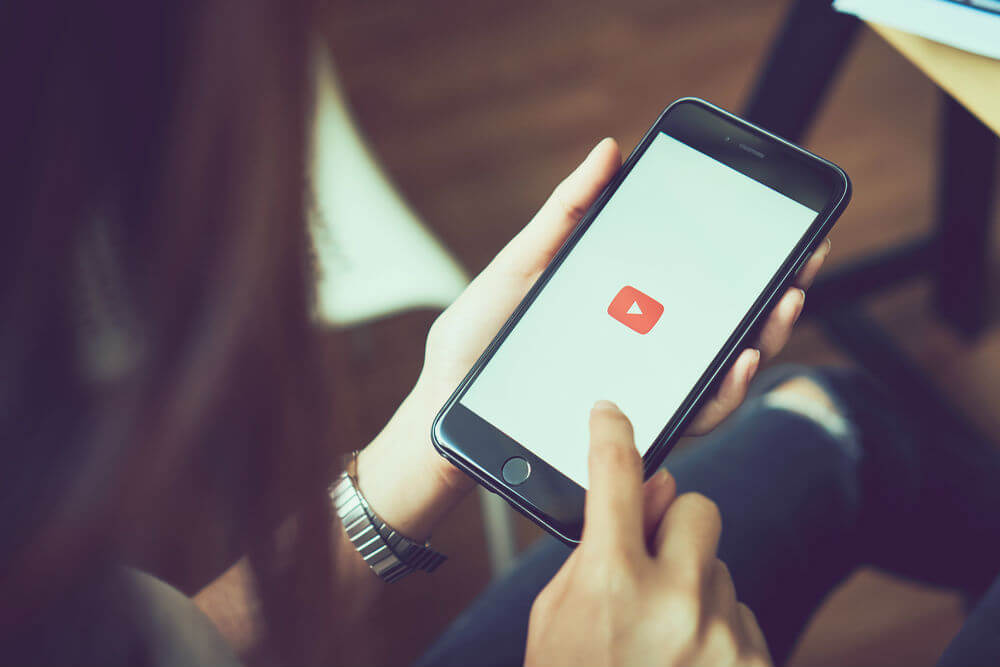 Bengaluru-based video sharing startup Clip App has raised $6 Mn in its Series A funding round led by Matrix Partners India. Existing investors Shunwei Capital and India Quotient also participated in the round.

Speaking to Inc42, co-founder Nav Agrawal stated that the startup plans to use the proceeds majorly for growth and team building.

A Quick Look at Clip And Video Sharing

Once a user uploads a video, the Clip app employs machine-learning algorithms to connect users with others sharing similar content on the platform. The video sharing startup claims to have over 3 Mn installs on Play Store, with monthly active users around 2 Mn and daily active users close to 500K.

Shedding light on the company’s monetisation plans, Nav added that monetisation will come in place once the app has 10 Mn monthly active users. He added that by 2018, Clip will start experimenting with monetisation.

Tarun Davda, Managing Director of Matrix Partners India shared with Inc42 the reasons why Matrix Partners chose to back Clip. As per Tarun, vernacular is a big opportunity, with 9 out of every 10 new Internet users in India over next 5 years likely to be non-English users. Video consumption post Jio has grown by ~4-5x; 45% of the time spent on Internet is for video/audio. He believes that Clip is operating at the confluence of three mega trends – rapid increase in Internet/smartphone user base, plus data explosion due to Jio and the rise of local language. And similar companies in China have created significant value such as Kwai/Kuaishou and Miaopai to name a few.

The availability of cheaper data and smartphones in the Indian market has led to an increase in content consumption on both global and vernacular social media platforms in the country. As per a report by Nielsen, smartphone penetration is highest among millennials aged 18-24, 98% of whom own smartphones. Millennials aged 25-34 are right on their heels, with a 97% ownership rate, followed by Gen Xers aged 35-44 at 96%.

Nav avers that while platforms such as Jio Prime, Hotstar, Amazon Prime are providing long form content to non-English users as well, Clip is only focussing on short form content. Other startups in the video sharing segment apart from Clip include Vebbler, Galleri5, Shoto, etc. Global players include Facebook, Instagram, and Snapchat.

However as Nav rightly mentioned, the rise in data consumption by non-English users is what will drive the growth of content in the coming years. At present, rural users account for 35 % of the country’s Internet community. In April 2017, Google’s VP for Southeast Asia and India, Rajan Anandan, said that 9 out of every 10 new Internet users will be non-English speakers.

As per a study conducted by Google in partnership with KPMG, India today has 234 Mn Indian language users online, compared to 175 Mn English users. Furthermore, the user base of local languages will continue to grow at 18% annually to reach 536 Mn in the next four years, compared to the English Internet user base growing at 3% to reach 199 Mn. Hence, local language Internet users are expected to account for nearly 75% of India’s internet user base by 2021. With the backing from Matrix Partners and its focus on vernacular, Clip looks poised to benefit from the rise in video sharing and content consumption among the next league of non-English smartphone users.