Mobile Video Ads Is The Next Big Thing In The Adtech Market: MoMagic Survey 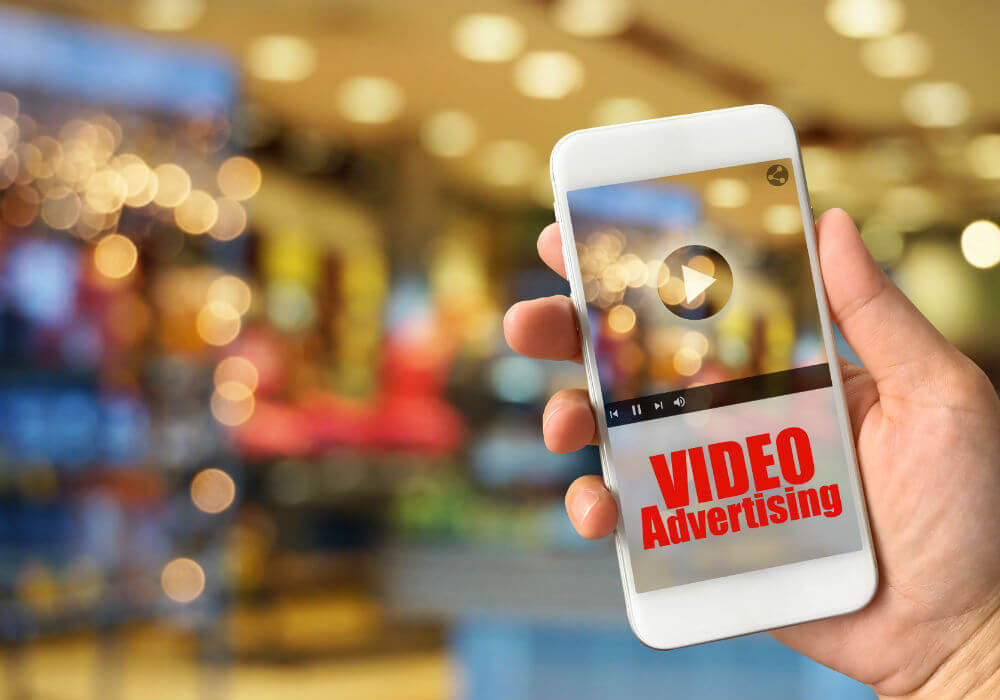 The share of people watching video ads on mobile phones as compared to other mediums is growing rapidly in the Indian adtech market, claimed a survey conducted by a data analytics company, MoMagic Technologies.

The survey report claimed that 40% of the Indians prefer to watch advertisements in video format on their mobile phones while 24% prefer to watch these video ads in the form of an image.

The report revealed the fact that the space for advertisement via text messages has been constantly shrinking in India. The survey details were released in a media briefing and explained in detail by Arun Gupta, founder and CEO of MoMagic.

Commenting on the details of the survey, Arun said, “Mobile ad spend is growing at a rapid pace in India as it grew at a staggering rate of over 80% in 2017. Consumers have displayed an increased interest in content-rich storytelling rather than abrupt banner ads. This trend contains deep lasting impact in terms of the actual purchase and set to continue in the coming times.”

When asked about the immediate challenge faced by the digital adtech startups, the MoMagic CEO responded by saying finding many more ways to contain the fraud and fake online traffic should be done with priority.

He added, “Suppose an entity claims that it would provide you with a million clicks on your ad, how do you verify? Once you find a reliable solution to this problem, the mobile ad tech market is going to witness an exponential growth.”

The founder shared that the results of the survey were based on the responses of over 35,000 people spread across Tier I and Tier II cities along with the metro regions.

As per the survey, higher penetration of smartphones to semi-urban and rural areas, the evolution of 4G technology and the falling cost of data consumption on mobile phones as some of the major factors responsible for the changing trend.

The report also claimed that over 28% of the respondents watched mobile ads for winning credits in games while 25% of the people watched ads while shopping online. Lower data cost has promoted video ads to be watched by a much larger audience as about 56% of the respondents saw these ads at least two to three times a day, claimed the survey.

Besides that, the survey also indicated that over 60% of the respondents owned more than one mobile phone suggesting different phones for home and office usage. It claimed that about 37% of the people view their mobile phones more than six times in an hour due to a higher volume of Internet activities such as social media and online videos.

MoMagic Technologies is a Noida-based mobile adtech and data analytics company founded in 2011 has raised funding from MediaTek and Foxconn. The company has been working on developing AI and Big Data technology and has also deployed numerous applications on mobile platform ecosystem.