Agriculture is the primary source of income for more than 58% of the country’s population. The gross value added by agriculture, forestry and fisheries stood at $276.37 Bn. 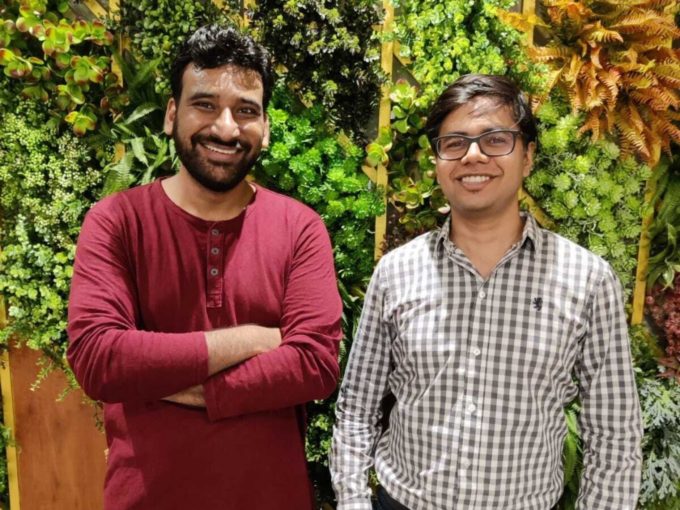 Bengaluru-based fresh produce supply chain startup Onato has raised $2.2 Mn in a seed round led by Vertex Ventures. Agritech investor Omnivore also participated in the round.

Founded in 2021 by Vedant Katiyar and Ashish Jindal, Onato is building a technology platform that seeks to solve inefficiencies in fresh produce supply chains.

Jinesh Shah, a managing partner of Omnivore, said, “Onato’s well-crafted digital intervention and robust fulfilment rocess are easing the burden of credit in the supply chain. The startup is also solving the issue of income instability in Indian agriculture that so often compels farmers to exit farming altogether.”

Agriculture is the primary source of income for more than 58% of the country’s population. The gross value added by agriculture, forestry and fisheries stood at $276.37 Bn.

The Union government’s efforts to ‘reform’ the country’s agriculture sector with the introduction of two farm laws backfired spectacularly as it triggered protests from farmers across the country.

The laws were meant to loosen the strict regulations regarding the sale, purchase, pricing and storage of farm produce but organisations like the Samyukta Kisan Morcha, an umbrella group of farmers unions, argue that the laws will pave the way for massive private players to monopolise the market and exploit farmers.

Currently, most Indian farmers sell their produce at ‘mandis’ which are government-regulated wholesale markets that are usually run by a network of wealthy farmers and traders who act as middlemen who broker sales, store and transport produce, and sometimes even finance other smaller farmers.

The unorganised nature of the current system results in losses on both ends of the supply chains: a large number of small farmers and landless labourers struggle to make ends meet due to the low prices they receive for their produce while consumers are forced to pay constantly inflating prices for the very same produce.

B2B Silk-production supply-chain startup had raised $30 Mn in series A funding to solve similar problems with the silk supply chain. Another B2B supply chain startup Anka SumMor had raised INR 11.6 Cr during a pre-Series A round led by Inflection Point Ventures.