The funding will be used in strengthening the tech capabilities, such as improving the recommendation and search engine for easing content discovery

Currently, the app has close to 4Mn downloads, and recently launched over 40 audio courses in Hindi for aspirants who are preparing for government job exams

India is currently the third-largest podcast-listening market globally and is expected to be valued at INR 17.62 Cr by 2023, growing at a CAGR of 34.5% 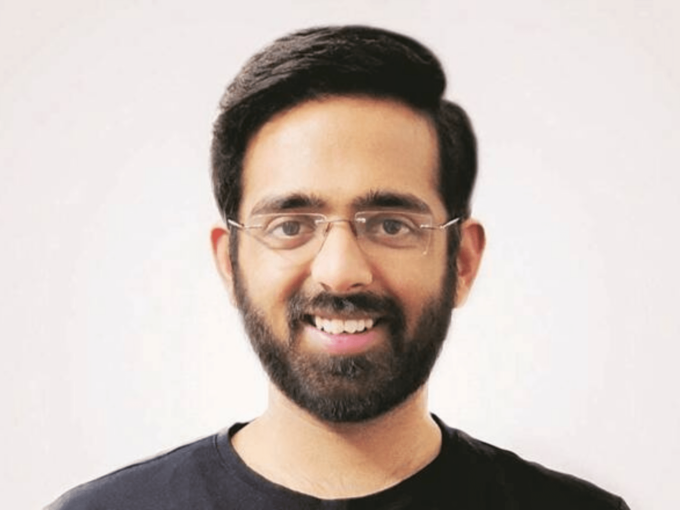 The company said the funding will be used to strengthen its product and tech offerings. Additionally, it will look to strengthen capabilities such as improving the recommendation and search engine for easing content discovery. For creators, the company will be focusing on adding more content creation tools such as noise cancellation and volume normalization with machine learning techniques.

Currently, the app has close to 4 Mn downloads, and recently launched over 40 audio courses in Hindi for aspirants who are preparing for government job exams. The startup said that its future plans entail launching in multiple languages, including Tamil, Telugu, Kannada, etc, in the next two quarters.

“Around 850 Mn Indians, below the age of 35, are looking at financial stability. This is achievable via learning, upskilling, and upgrading in the language of their comfort. What better way to do it through a medium which is  completely non-intrusive i.e. audio,” Pulkit Sharma, cofounder and CEO of Khabri, said.

A 2019 report by Deloitte found that globally, podcasts could be a $3.3 Bn+ business by 2025. According to KPMG, India is the third-largest podcast-listening market globally and is expected to be valued at INR 17.62 Cr by 2023, growing at a CAGR of 34.5%. As the popularity of the new content format is growing at a fast clip, major music-streaming platforms, from Spotify to JioSaavn to Gaana and more, are adding podcasts to their offerings.

Companies apart from Khabri that offer their users free, end-to-end platforms to create, filter, edit, distribute and monetise podcasts and other forms of digital audio content include HubHopper, Vaaka Media, and Kuku FM. In February this year, Hubhopper raised funds from media giant Hindustan Times Media as part of a strategic investment.

Besides these dedicated platforms, Spotify and Amazon Music have also launched regional language podcasts for the Indian market in the past year. In April, Amazon launched a slew of Indian original podcast shows. The first set includes shows by creators such as Jay Shetty, Cyrus Broacha, Neil Bhatt, Robin Sharma, Sadhguru, Anupam Gupta as well as international Amazon Originals such as The First One with DJ Khaled, Rolling Stone’s 500 Greatest Albums, Disgraceland for its users.